Get the app Get the app
AOPA Members DO more LEARN more SAVE more - Get MORE out of being a pilot - CLICK HERE
News & Media How It Works: Cowl Flaps

How It Works: Cowl Flaps

Keeping things cool under the hood 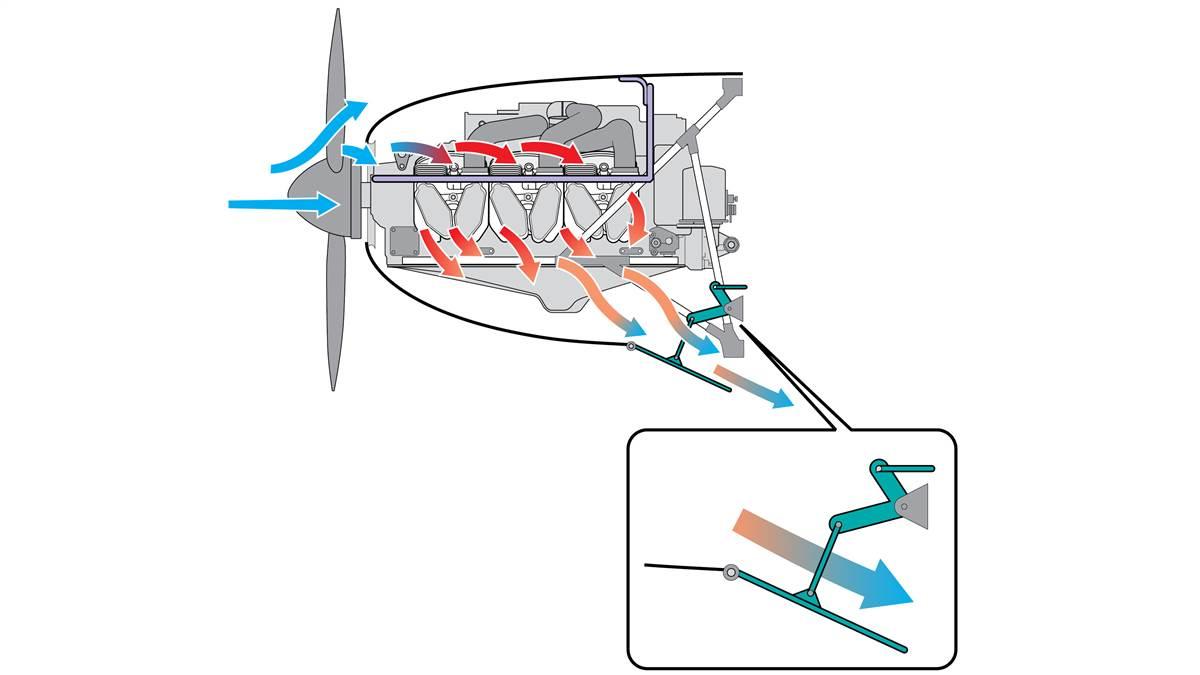 Many cowl flaps open and close with a direct mechanical linkage to the cockpit. 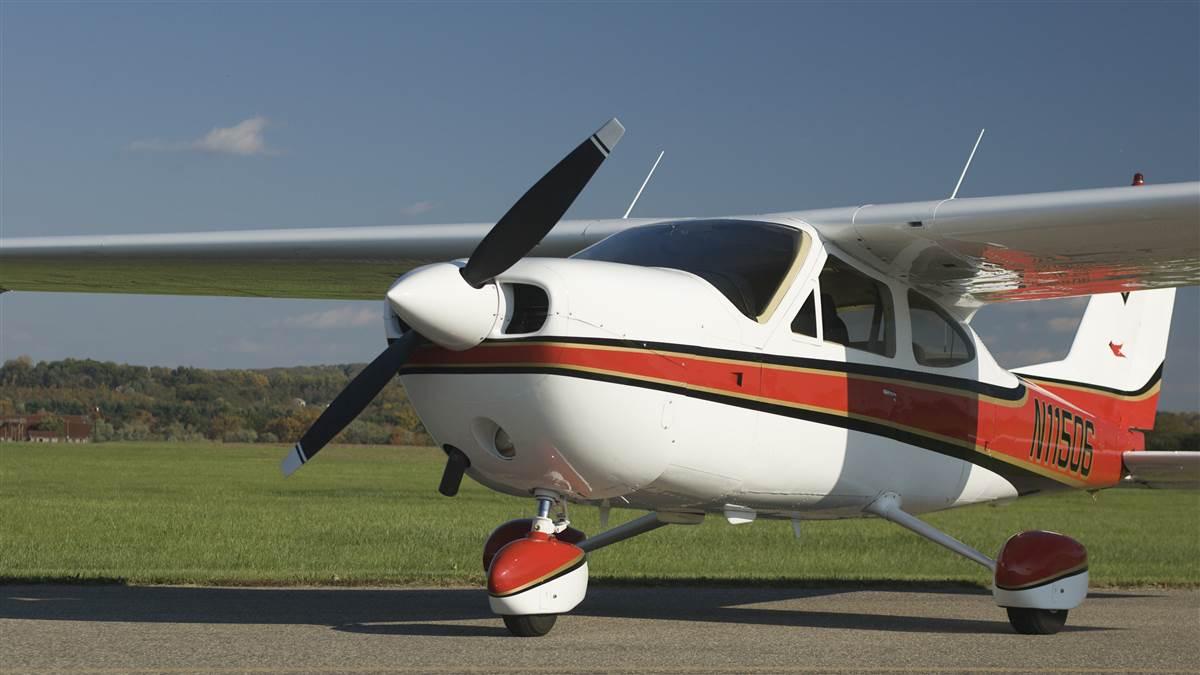 Beginning pilots often associate cowl flaps with high-performance aircraft they’re not likely to fly soon. That’s not always the case. The Cessna 177 Cardinal has cowl flaps (and a constant-speed propeller). It’s bigger and faster than the 172, but not quite as big or fast as the 182. You can easily identify this much-loved Cessna model on the ramp because it does not have wing struts.

Cowl flaps are small doors located in the bottom of the engine cowling that allow for greater cylinder cooling during takeoff and climb. The pilot operates the flaps by opening and closing them via mechanical or electrical controls in the cockpit.

If your training airplane doesn’t have cowl flaps, that’s because its engine size and cowling design effectively keep things cool enough. Air travels through the engine cowl, collects heat produced in the combustion process, and exits through openings on the underside of the cowling.

On larger engines with more horsepower, that’s not enough. These engines generate lots of heat, and they may be tightly cowled to reduce drag.

When opened, cowl flaps increase the flow of cooling air through the cowling by increasing the size of the cowling outlet. They should be closed during cruise, descent, and landing. If transitioning to a high-performance aircraft, refer to the pilot’s operating handbook for the proper use of cowl flaps.