Billionaire and aspiring astronaut Richard Branson may be disappointed about not reaching space in the next six months, but it appears his spaceship will indeed fly beyond the atmosphere in that time frame, albeit without a crew on board. Virgin Galactic Vice President Mike Moses told a commercial space conference in Las Cruces, New Mexico, that much progress has been made on flight tests and that supersonic speed is expected soon. The company hopes to be in space by the end of the year, he said. 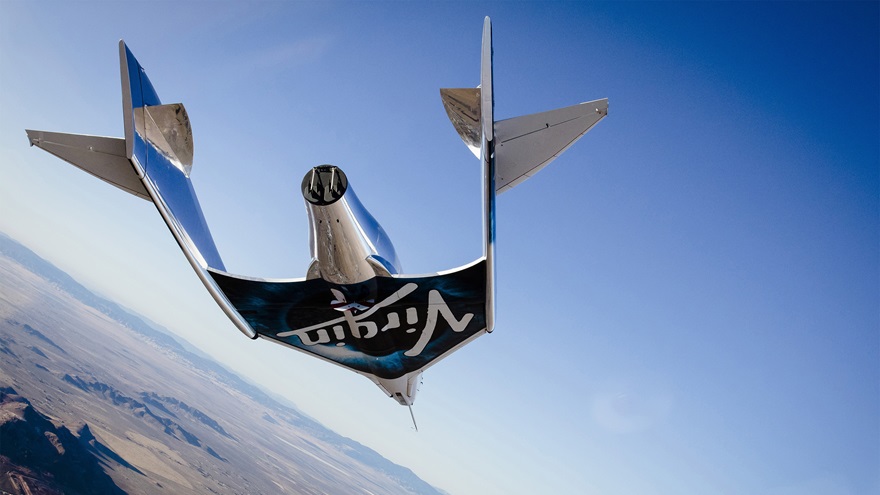 Virgin Spaceship Unity glides for the first time after being released from Virgin Mothership Eve over the Mojave Desert on Dec. 3, 2016. Photo courtesy of Virgin Galactic.
More than a decade in development, the company founded by Branson to catapult civilian space flight into reality and tote well-heeled customers above the atmosphere and back for $250,000 a seat endured a major setback with the 2014 test flight failure that claimed the life of co-pilot Michael Alsbury, whose premature unlocking of the spaceship’s “feathering” system proved his undoing, according to investigators. The mishap did not end Branson’s ambition to send civilians to space, starting with himself, however—far from it.

Virgin Spaceship Unity, which was completed after the accident and subsequent investigation with modifications based on lessons learned, began glide tests in September 2016. Moses told about 250 attendees of the International Symposium for Personal and Commercial Spaceflight that Unity has performed well, and “things are right on track,” according to the Las Cruces Sun-News.

Moses’ appearance came days after Branson made his own public declaration that he would be “very disappointed” if he were not personally shooting into space aboard VSS Unity within six months. 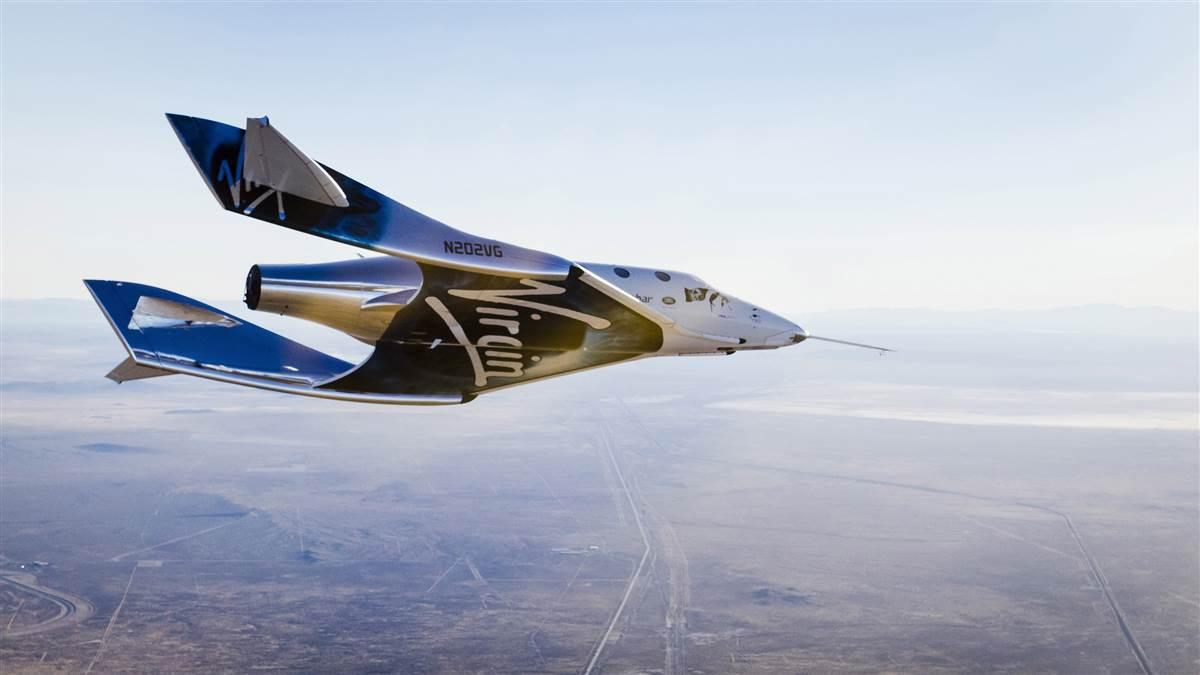 “Richard always poses a challenge, he likes to push us pretty hard,” Moses said at the conference, according to the local paper. “Sometimes I wish he wouldn’t talk so much. We hope to be in space by the end of this year. We’ll take our time with it. We’re going to fly when we are ready.”

A long line has already formed behind Branson, with 700 tickets reportedly sold to date. They have been waiting patiently, along with taxpayers who financed the nearly $220 million Spaceport America, which opened in 2011.