Get the app Get the app
Already a member? Please login below for an enhanced experience. Not a member? Join today
We will be performing maintenance on our systems Sunday, 10/17/2021, beginning at 12:00 A.M. ET and ending at 6:00 A.M. ET. During this time, you may experience intermittent service outages. We appreciate your patience.
News & Media Evolution Aircraft Co. appears to have shuttered

Evolution Aircraft Co., the Redmond, Oregon-based kit-built aircraft manufacturer born out of Lancair assets in 2016, appears to have closed its doors. In recent weeks owners received written notice of the impending closure and multiple telephone calls to the company known for its composite turbine-powered aircraft went unanswered Oct. 19. 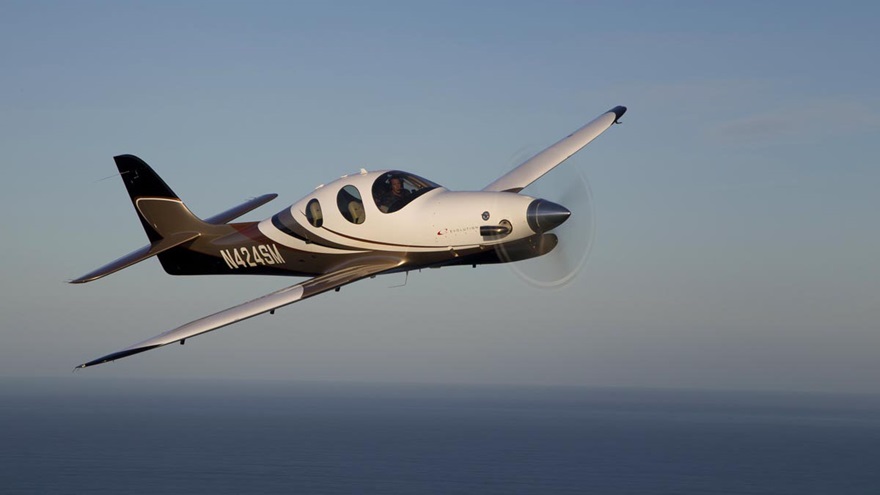 A skeletal staff was on hand to finish assembling kits already on the line, according to aircraft owners contacted for this article. However, the future of factory support and insurance remained unknown. There are questions as to what happens to the 85 built and registered Evolution aircraft, and what closure means for owners who have shelled out more than $1 million for the fast, high-altitude, pressurized four-person stallion.

Evolution aircraft owners and aviation industry personnel pointed to a July 17 fatal crash in Mesa, Arizona, which killed two people, as the beginning of the firm’s downfall. As a result of that accident and subsequent lawsuit, the company has apparently been unable to acquire liability insurance for continued operations, according to persons with knowledge of the situation.

In the last 22 months, there were at least five accidents involving Evolution aircraft that involved hull losses, including one in which a windscreen “exploded” in cruise flight “instantaneously without any pre-indication,” according to an NTSB report.

Evolution aircraft owners shared concerns about maintaining their own insurance in the wake of the somewhat high number of accidents on the relatively small fleet of aircraft.

The prototype of the $1.3 million experimental aircraft first flew in 2008, and the company began selling kit aircraft the following year. Doug Walker, the owner of an Evolution model, flew with AOPA for a 2012 article on the Evolution and noted that the agile aircraft was “much simpler than a high-performance piston airplane.”

The recent termination does not affect Lancair’s other piston designs such as the Mako, which is owned and operated by a separate company based in Uvalde, Texas. The same Texas firm also supports Lancair legacy aircraft including the popular and speedy two-person Lancair 320-360 line, and four-person IV-IVP, ES-ESP, and Propjet.