When Southern New Hampshire University stepped in to help aviation students of Daniel Webster College finish the 2016-17 school year after the abrupt bankruptcy of Daniel Webster College’s parent, ITT, it was only a piece of a larger vision: SNHU, a nonprofit university founded in 1932, wants to put professional pilot careers back within reach of middle-class families. 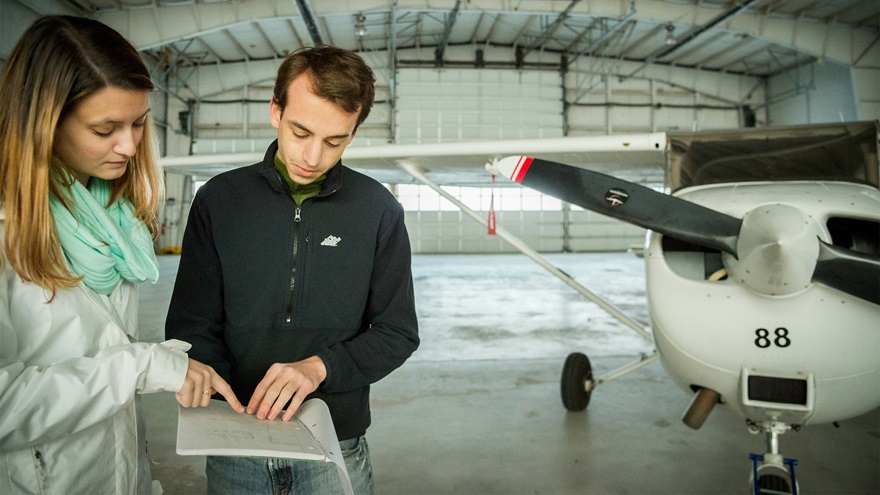 Jim Smith, executive vice president of the aeronautical and engineering college at SNHU, said the nonprofit university based in Manchester, New Hampshire, had already begun to develop the engineering and aeronautical program before the abrupt bankruptcy of ITT left Daniel Webster College aviation management and air traffic control students in the lurch. Those students were able to transition to SNHU programs without interruption.

SNHU's 20,000-square-foot engineering annex at the Manchester campus hosts classrooms, radar and tower simulators, and an aeronautics lab. SNHU plans to invest $50 million over the next two years to add new, state-of-the-art facilities. And on Oct. 23, SNHU was the high bidder (at $410,000) for the former Daniel Webster College flight center, tower, and hangar located at Nashua Airport/Boire Field in Nashua, according to the New Hampshire Union Leader.

A different, undisclosed bidder offered $11.6 million for the rest of the 53-acre Daniel Webster College campus (which is adjacent to the airport), and the purchases are subject to bankruptcy court approval.

Smith, who retired from the U.S. Air Force officer after 30 years of service and grew up on a dairy farm in Georgia, said that the high cost of aviation education and collegiate flight training in particular has put flying (and other aviation careers) beyond the means of many of today’s middle-class families.

“I’m looking at some different models of doing that which would be more cost-effective,” Smith said. “My goal is to find a way that young men and women can see aviation as a career path.” 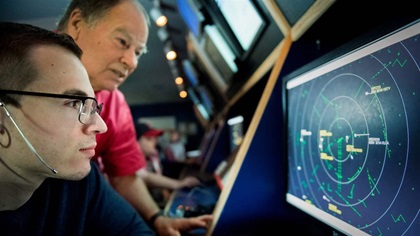 Many details, including the program’s cost and scope, are still being worked out. Smith and his staff at SNHU already offer a robust air traffic management and aviation management program. Smith said the purchase of the Nashua facilities will help the school add pilot training to the mix, structured in a way that will allow students to graduate with a four-year degree and 750 hours in their logbook, enough to qualify for a restricted airline transport pilot certificate and go to work.

Smith also wants to add an unmanned systems management program, since such programs are hard to find, particularly in the northeast. “I don’t see anybody teaching it.”

The flight training portion of the program would be developed through a relationship with an existing Part 141 flight school. Smith said that unlike Daniel Webster’s flight program, SNHU does not plan to own the training aircraft.

Students aiming for cockpit careers in the SNHU program would spend much of their freshman year in intensive flight training, earning instructor certificates, which would allow them to teach as upperclassmen, essentially the model long in use at aviation colleges around the country. Smith hopes that the school can deliver degrees and flight qualifications for significantly less money than aviation colleges typically charge. He has discussed the program and concept with the Civil Air Patrol, another potential avenue that would help students build flight hours.

“We here are really focused on students graduating to jobs,” Smith said. “We are not going to offer a degree program for someone who runs the risk of building student debt with no hope of paying it off. That’s not our model at all.”

Smith said the demise of Daniel Webster (which ITT had purchased in 2009) left a gap in the opportunities available for aspiring pilots in a region that once produced many.

“Here in the northeast, we don’t raise pilots anymore,” Smith said. “If we’re able to pull that off, it would be much more cost-effective approach.”