Get the app Get the app
Already a member? Please login below for an enhanced experience. Not a member? Join today
News & Media FAA issues AD for Ameri-King ELTs

The FAA has issued an airworthiness directive (AD) requiring repetitive inspections of Ameri-King Corp. Model AK-450- and AK-451-series emergency locator transmitters (ELTs) in response to multiple reports of ELT failures and a report of “noncompliance to quality standards and manufacturer processes.”

The AD, which takes effect Oct. 24, affects an estimated 14,500 ELTs installed in a wide variety of aircraft. Within 12 months after the effective date, the ELTs must be inspected “for discrepancies; checks, tests, and verifications, as applicable, to ensure the ELT is functioning” with corrective actions taken as specified in the AD that was published in the Federal Register Sept. 19.

The required actions must be repeated “at intervals not to exceed 12 months” until such time as the ELT is replaced by a serviceable FAA-approved ELT, or removed from aircraft not required by operating regulations to be equipped with an ELT, the AD says.

The FAA estimates the cost of inspections and associated tests at $170 per ELT at each inspection cycle, and between $600 and $1,500 to replace an ELT, if necessary.

The FAA proposed the AD in a notice published on June 3, 2016, citing 73 reports of failures of the noted ELTs, with the AD intended to correct an unsafe condition of nonfunctioning ELTs that could “delay or impede the rescue of the flightcrew and passengers after an emergency landing.”

The AD notes that in December 2015, the agency issued an emergency cease-and-desist order terminating Ameri-King’s technical standard order authorization and parts manufacturer approval, and in conjunction with that action, the AD will identify non-functioning Ameri-King ELTs “so that they may be eliminated from the U.S. fleet.” 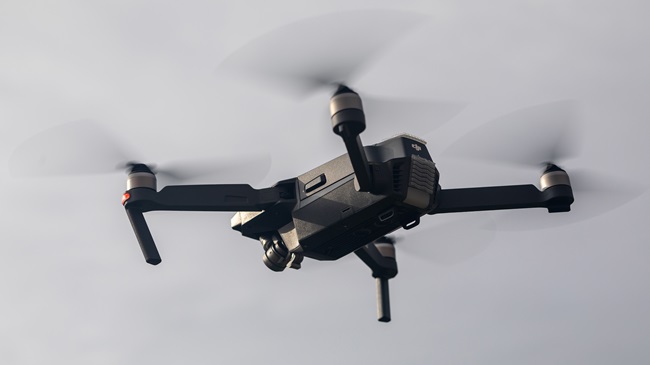 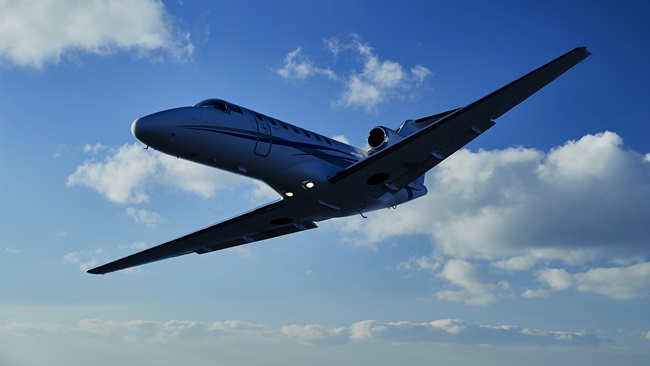