Get the app Get the app
Get the latest news on coronavirus impacts on general aviation, including what AOPA is doing to protect GA, event cancellations, advice for pilots to protect themselves, and more. Read More
Already a member? Please login below for an enhanced experience. Not a member? Join today
News & Videos $2 million offered for solution to 'personal flight'

The vision of personal flight for the masses has been out there for a long time, seemingly just beyond reach. 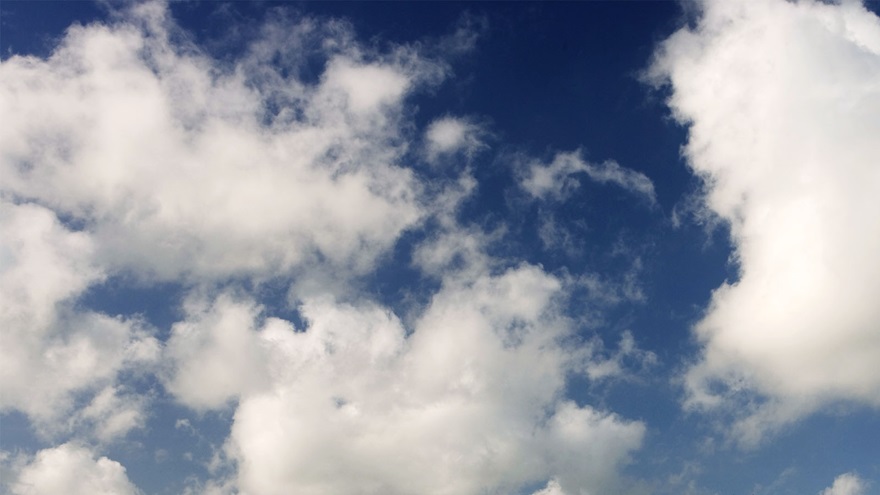 Now there’s a pot of $2 million to motivate teams of innovators “from all walks of life” to make the dream a reality.

On Sept. 26, registration opened for the GoFly Prize competition, a two-year team contest “to leverage recent advances in propulsion, energy, light-weight materials, and control and stability systems to make the dream of personal flight a reality.”

The competing teams are being challenged to “create a personal flying device that can be used by anyone, anywhere.”

Specifically, innovation incubator GoFly “is calling upon the world’s greatest thinkers, designers, engineers, inventors and builders to construct safe, ultra-compact, quiet, urban-compatible, personal flying devices capable of carrying a person 20 miles without refueling or recharging with vertical, or near vertical take-off and landing capability,” it said.

GoFly will help the competitors “by providing access to experienced Mentors and Masters in design, engineering, finance, law, and marketing.”

However, “the ultimate design and functionality of the device will be up to the imagination of the competitors.”

“There is perhaps no dream more universal than the dream of human flight. GoFly is going to make that dream a reality,” said GoFly CEO Gwen Lighter. “GoFly is a shift towards embracing innovative solutions to expand the desire to explore the unknown and push ourselves to new heights. Today we look to the sky and say ‘look at that plane fly,’ but two years from now we’ll look up and say ‘look at that person fly.’”

Prizes will be awarded in each of the three phases, with Phase I offering 10 prizes of $20,000 for written technical specifications on May 29, 2018.

In Phase II, there will be four $50,000 prizes awarded on March 28, 2019, to teams producing the best prototypes and revised Phase I materials.

In Phase III, the final fly-off competition, the $1 million Grand Prize will be awarded for the best overall score at the Final Fly-Off in October 2019. The scores will be calculated by a judging team from Boeing and other leading organizations, by measuring speed, noise, and size.

“The GoFly Prize competition aligns with our company’s goals of inspiring people across the globe and changing the world through aerospace innovation,” said Boeing Chief Technology Officer Greg Hyslop. “We’re excited to see how the visionaries of the future will take on this ambitious and exciting challenge.”