Get the app Get the app
Get the latest news on coronavirus impacts on general aviation, including what AOPA is doing to protect GA, event cancellations, advice for pilots to protect themselves, and more. Read More
Already a member? Please login below for an enhanced experience. Not a member? Join today
News & Videos You Can Fly: Learn to Fly High 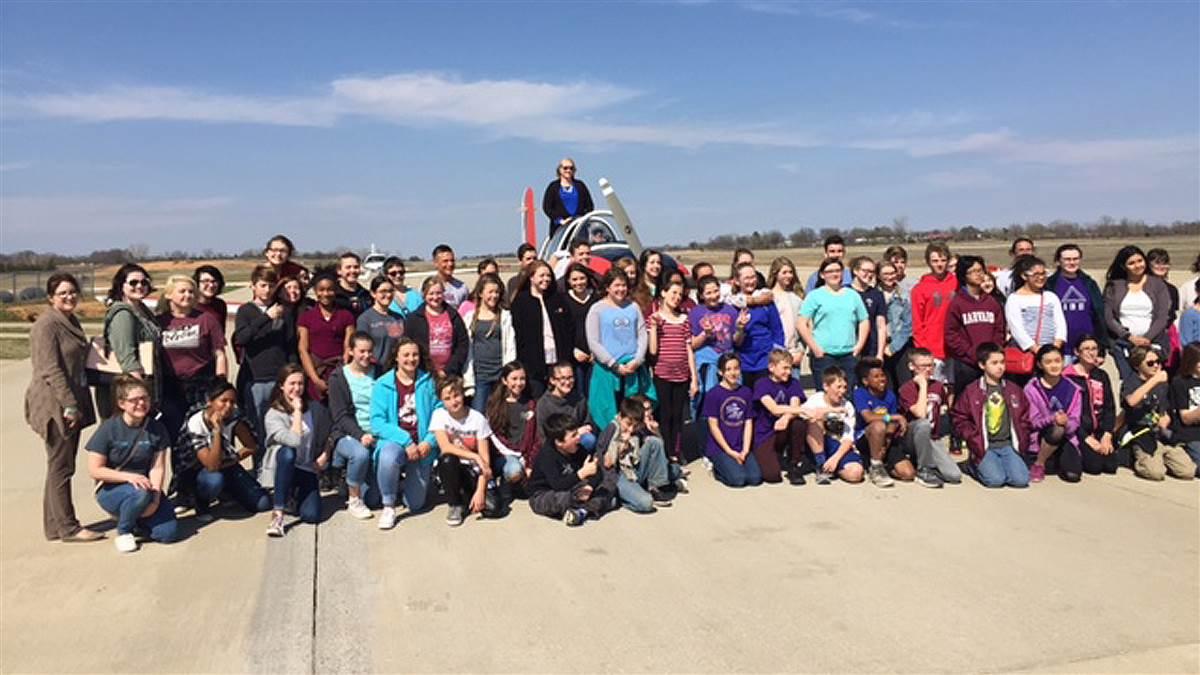 The high school aviation curriculum is part of AOPA’s You Can Fly initiatives designed to get people flying and keep them flying. You Can Fly’s third annual AOPA High School Aviation STEM Symposium is on November 6 and 7 at the C.R. Smith Museum in Fort Worth, Texas. The event will bring together educators and school leaders from across the country to share best practices in high school aviation programs. It is the only event like it with a national reach and will feature tours of American Airlines Headquarters, breakout sessions, networking opportunities, and an update on AOPA’s high school curriculum.

In Ada, Oklahoma, a few teachers, the administration, and lots of students are excited to come back to school this fall. The rural school district is one of more than two dozen schools around the country that are testing the first year of AOPA’s You Can Fly high school aviation curriculum.

About 50 students have signed up for Ada’s first fall section, Intro to Aviation. Eventually four years of aviation-specific science, technology, engineering, and math (STEM) classes will be offered in three tracks: pilot, drones, and aerospace engineering. AOPA developed the curriculum with the help of experts in career and technical education.

Ada academics director Paula Kedy said the entire community has gotten behind the effort to bring aviation into the school. It began with the local EAA chapter, which met with school officials last year in an attempt to expose the students to the career possibilities in aviation. Since then the chapter has paid for Kedy and a teacher to attend AOPA’s Aviation High School Symposium, and for the teacher to come to AOPA headquarters in Frederick, Maryland, to be trained on the test curriculum. “It’s been a whole buy-in from the community,” Kedy said.

Kedy and others worked to expose the kids to local aviation groups. The school held a kick-off rally; organized field trips to Tinker Air Force base and the local airport; and has begun planning trips to other areas. And the school has written grants for a simulator and other classroom materials.

Bringing aviation into private or charter schools can be challenging because of liability concerns and resources. But with funding challenges it can be even harder to bring it to a public school. “So having something positive has been really great. Aviation is the foundation of all our STEM efforts,” Kedy said. 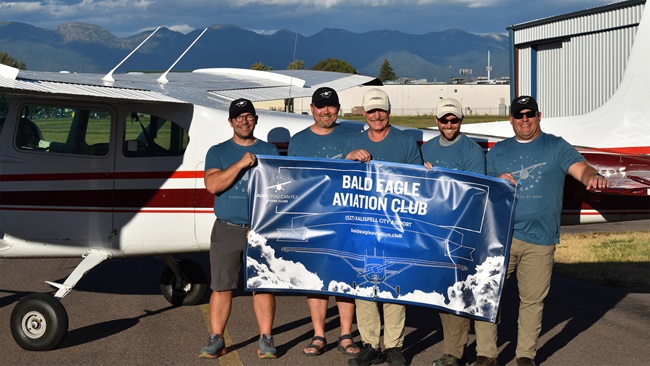 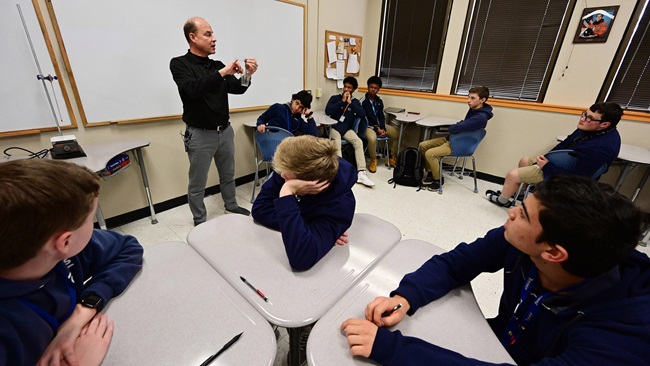 Rising to the challenge with flying colors