The April 12 home opener of the Lehigh Valley IronPigs, a Minor League Baseball team in Allentown, Pennsylvania, was a study in successful integration of drones in the National Airspace System. Home plate at Coca-Cola Park is 1.62 nautical miles from the intersection of the two runways at a Class C airport. 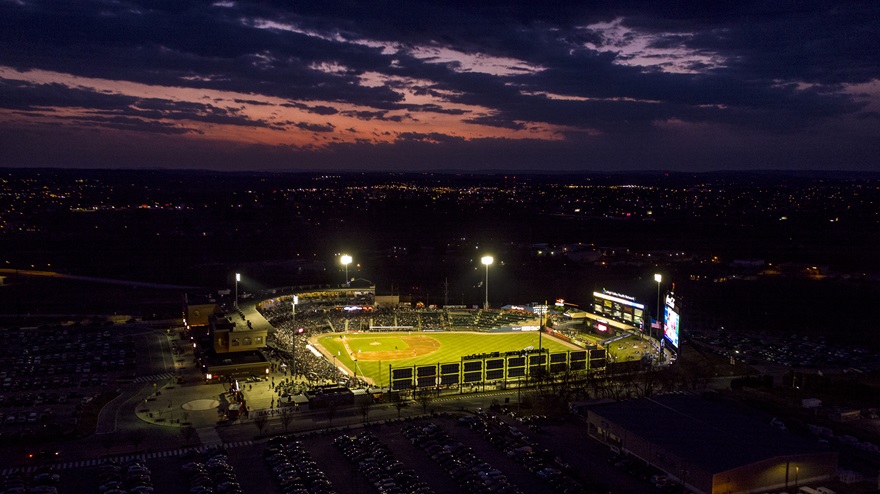 Coca-Cola Park hosted the home opener of the Lehigh Valley IronPigs on April 12, and the game broadcast was augmented, for the first time, by views from a drone. Photo courtesy of Lehigh Valley Drone.

The Triple-A affiliate of the Philadelphia Phillies delivered a 13-1 drubbing of the Louisville Bats, and retired U.S. Army 1st Sgt. John Fries (who is also an instrument-rated private pilot) flew the DJI Inspire 1 Pro that provided aerial views of the game for Service Electric Cable TV2, the longtime (and Emmy Award-winning) broadcaster of IronPigs games.

The players on the field had worked for years to hone their baseball skills. Fries, who co-founded Lehigh Valley Drone with Jason Brown, had spent months preparing for this flight, carefully crafting a variety of mitigations and measures to ensure safe separation of his drone from manned traffic flying in and out of Lehigh Valley International Airport and from helicopter traffic that serves area hospitals, as well as protecting the crowd that flocks to the 8,100-seat stadium.

“Because I am a Part 61 pilot, I felt it was my responsibility to integrate my operation into the national airspace, and the best way to do that was to get a transponder for my drone,” Fries said in a telephone interview. He fitted the DJI quadcopter with a uAvionix ping2020i, a small Automatic Dependent Surveillance-Broadcast (ADS-B) transceiver that broadcasts the drone’s position and includes a barometric altimeter for enhanced accuracy. Fries also fitted the drone with high-intensity strobe lights—two white and one infrared, because medical helicopter pilots who operate in the area all fly with night vision equipment after sunset. Fries said he wanted to make sure that pilots, however they might be equipped, would have no trouble spotting his quadcopter if they flew close enough to the ballpark. 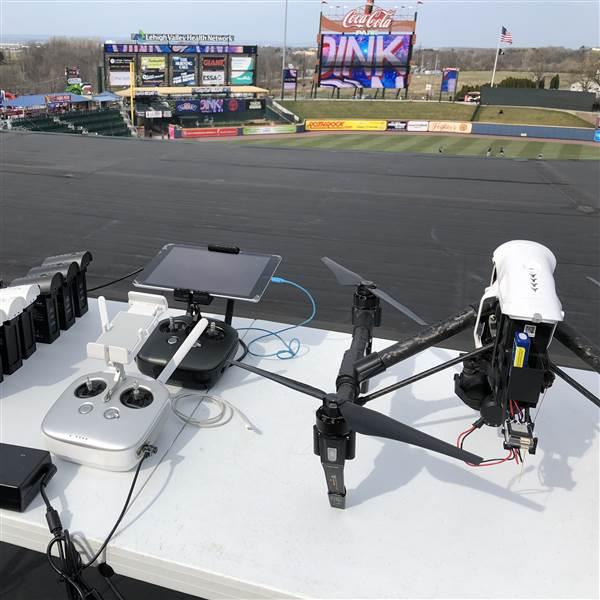 “I’m just another aircraft in the airspace,” Fries said. “The fact that it doesn’t have a pilot inside, in my opinion, doesn’t matter.”

On game night, Fries kept the drone at 200 feet for the most part, the maximum authorized altitude above the ballpark, and the flights are coordinated with air traffic control.

Securing that Part 107 waiver to fly in a location that will remain off-limits for Part 107 pilots utilizing the Low Altitude Authorization and Notification Capability (LAANC) system was arguably the most challenging part of the mission, a process that took months to complete. Fries filed his application through the same online system used by all Part 107 pilots, and waited for months to get a response of any kind. (The FAA has been overwhelmed by thousands of waiver and airspace authorization applications, and cited that backlog when seeking to fast-track LAANC implementation around the same time Fries filed his request.) 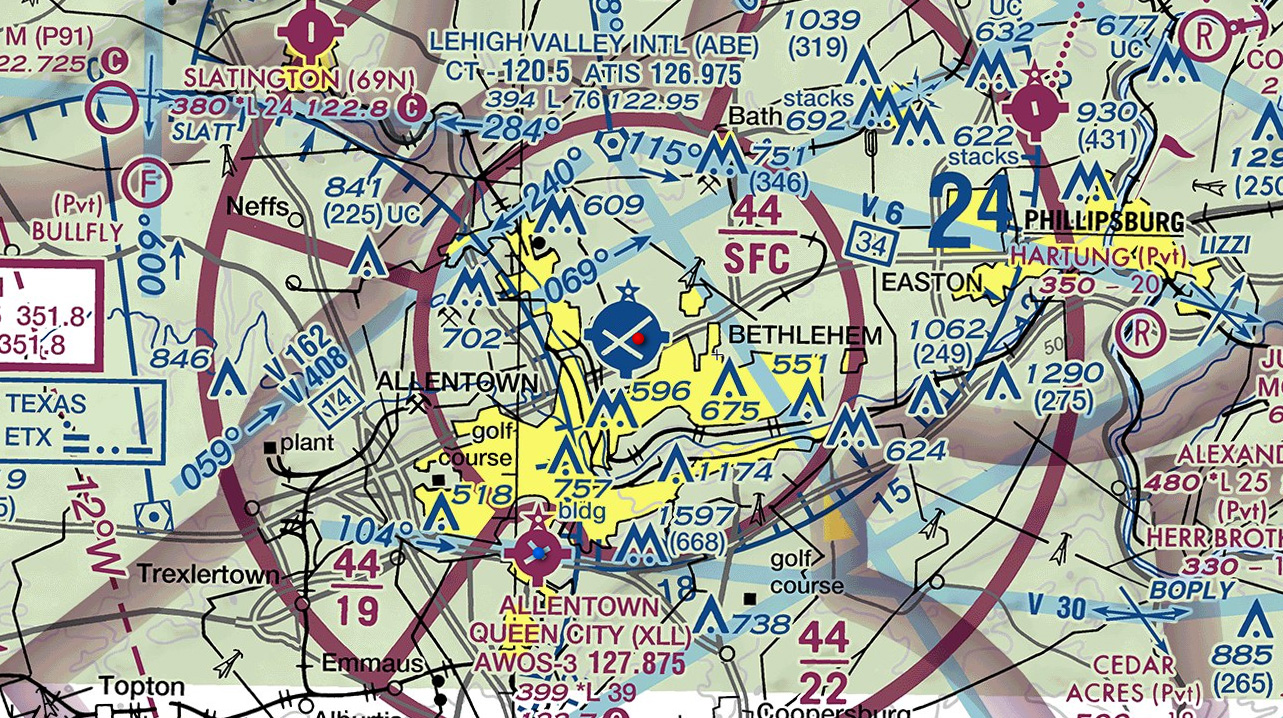 About two weeks before opening day, Fries had still heard nothing from the FAA, so he contacted an agency staffer with whom he had worked previously securing other waivers and authorizations to call some attention to his pending application to fly a drone in a Class C surface area, the inner ring of controlled airspace surrounding a relatively busy airport. That ping prompted a positive result: Within three days, he had the authorization in hand, just in time for opening day. The 22-year Army veteran who had financed his manned aircraft training using his veteran's benefits, said it had been a frustrating wait, more than 170 days since the application had been filed, but he is thankful that the outcome was positive.

“The wheel grinds slow, but it moves,” Fries said.

Keeping the drone clear of the crowd proved much simpler. The drone launches from and lands on the roof of Coca-Cola Park, which is surrounded by undeveloped land, parking lots, and commercial buildings. The home point is not far from home plate, so Fries flies clear of the stadium while over the roof, then maneuvers to get the views and angles conducive to good television. Three-quarters of the area surrounding the stadium is reliably free of people during games, and “there’s plenty of safe space for us to get shots,” said Fries, who serves as the remote pilot in command, supported by a dedicated camera operator and a visual observer as required under his night operations (Part 107.29) waiver.

Fries said his Part 61 credentials did not seem to give him a particular advantage in his dealings with the FAA, though that knowledge of airport traffic patterns and procedures used by manned aviators remains useful as he plans and conducts missions to cover ballgames.

The live, high-definition video feed from the drone gives television producers a perspective not possible with any other kind of camera. 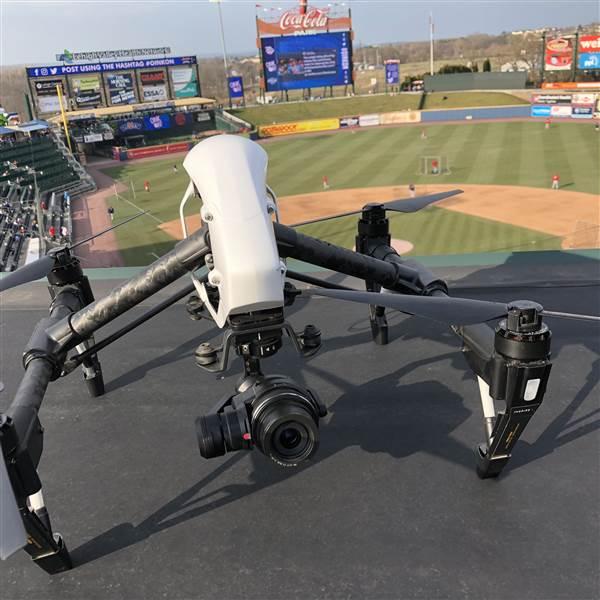 “Service Electric Cable TV2 is excited to add this new perspective to our broadcast to enhance our viewers experience,” said Andy Himmelwright, general manager of the local television provider, in a press release. “We are proud to be the exclusive television partner since the beginning and every year I look to bring something new and interesting to our television audience.”

The broadcaster noted that while a helicopter could provide the same angles, it would be prohibitively expensive to hire for this kind of local production.

Lehigh Valley Drone has been contracted to provide coverage for at least 20 home games during the 2018 season now underway, and pilots flying in and out of Lehigh Valley International might spot Fries’ bird on their ADS-B displays, or lit up bright with white strobes (or infrared, for those using night vision equipment). Spectators will also catch glimpses of the quadcopter, and Fries will remain careful to avoid flying over people or light stands, and also to avoid baseballs hit foul or fair. 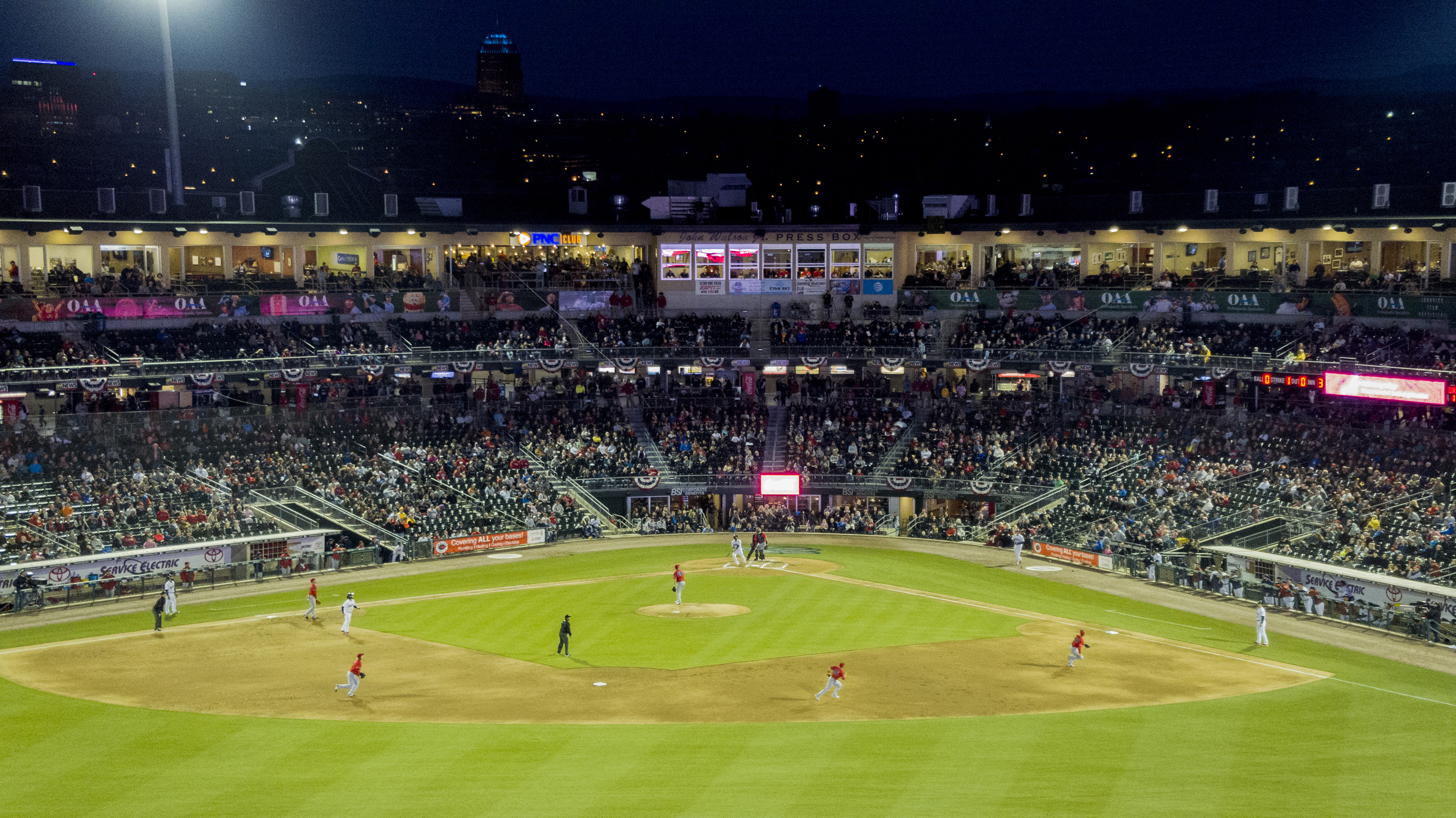 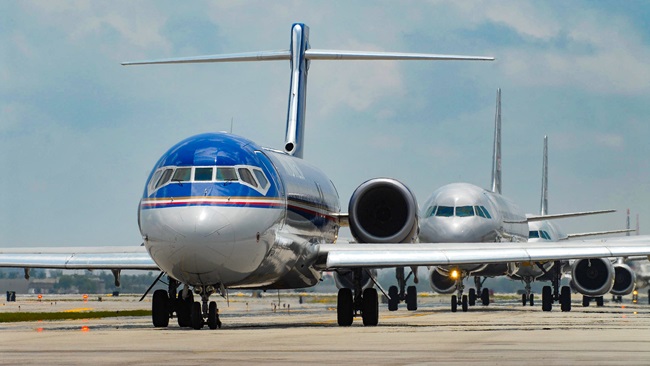