Get the app Get the app
AOPA will be closed on Friday, July 3, 2020, in observance of Independence Day.
Already a member? Please login below for an enhanced experience. Not a member? Join today
News & Videos FAA marks 60 years of safer skies

In the 60 years since the FAA was established, it has fashioned a focus on safety and spurred phenomenal growth known and admired throughout the world, Secretary of Transportation Elaine Chao said at an event to celebrate the agency’s milestone Aug. 30. 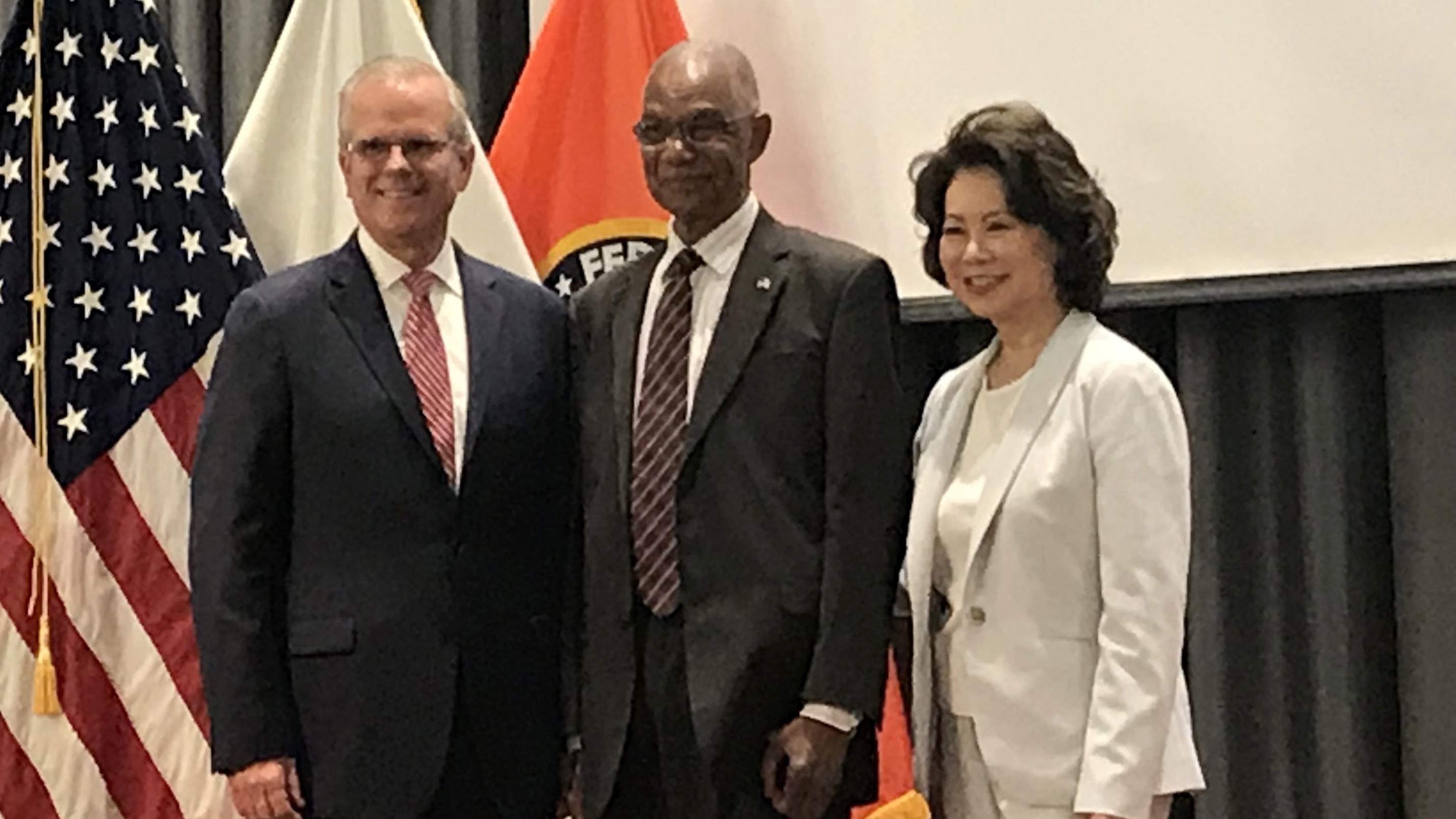 In her keynote remarks, Chao—who became the first woman of Asian descent in U.S. history to join a president’s Cabinet when she was Secretary of Labor from 2001 to 2009—noted the FAA’s “proud milestone” of the sixtieth anniversary. She credited the agency with shepherding air transportation through a period of growth during which aviation surpassed ships in transporting people across the Atlantic Ocean (1958); saw 173 million Americans fly (1970); and surpassed the one-billion-passenger mark in 2017.

Looking to the future, she pointed to the inception in May of the FAA’s unmanned aircraft systems integration program, which she said would contribute key guidance “to the regulatory framework in which safety will be a key objective.”

ASI News: Keeping the odds in your favor