Get the app Get the app
AOPA will be closed on Monday, January 2020, in observance of Martin Luther King Jr. Day.
Already a member? Please login below for an enhanced experience. Not a member? Join today
News & Videos Longitude awarded provisional type certificate

A provisional type certificate for Cessna’s Citation Longitude super-midsize 12-passenger jet was awarded to parent company Textron Aviation on Dec. 20 and paves the way for operators to begin flight training in preparation for “deliveries early next year,” a news release noted. 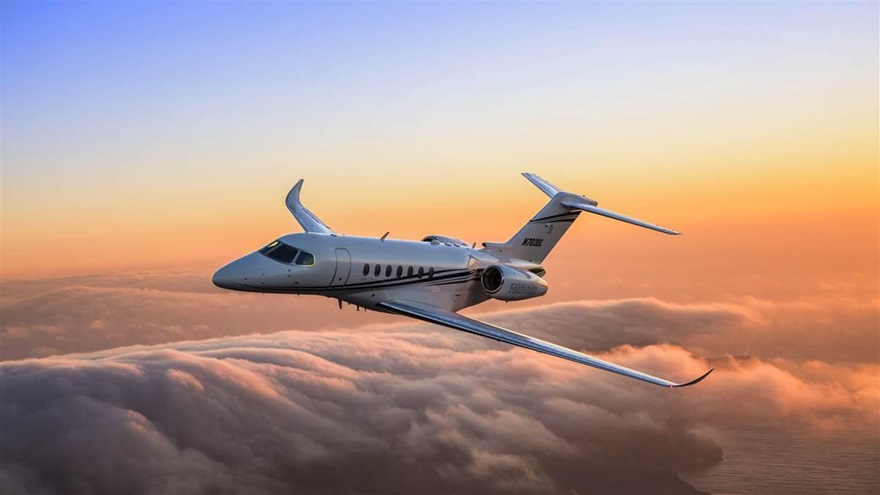 Photography courtesy Textron Aviation
Ron Draper, the president and CEO of Textron Aviation, said the milestone was “a pivotal step” on the pathway to production. He cited the aircraft’s “unmatched cabin experience” and “commanding performance” for setting a new business aviation standard.

The model has a stand-up, 6-foot tall flat-floor cabin, a 3,500-nautical-mile range, and a full fuel payload of 1,600 pounds. It has logged more than 1,650 flights and accumulated more than 4,050 hours during testing, according to the manufacturer’s news release announcing the provisional certificate.

A Citation Longitude circumnavigated the globe in 2018, in part to demonstrate “impressive performance figures.”