Get the app Get the app
Get the latest news on coronavirus impacts on general aviation, including what AOPA is doing to protect GA, event cancellations, advice for pilots to protect themselves, and more. Read More
Already a member? Please login below for an enhanced experience. Not a member? Join today
News & Videos Budget Buy: Comanche 260 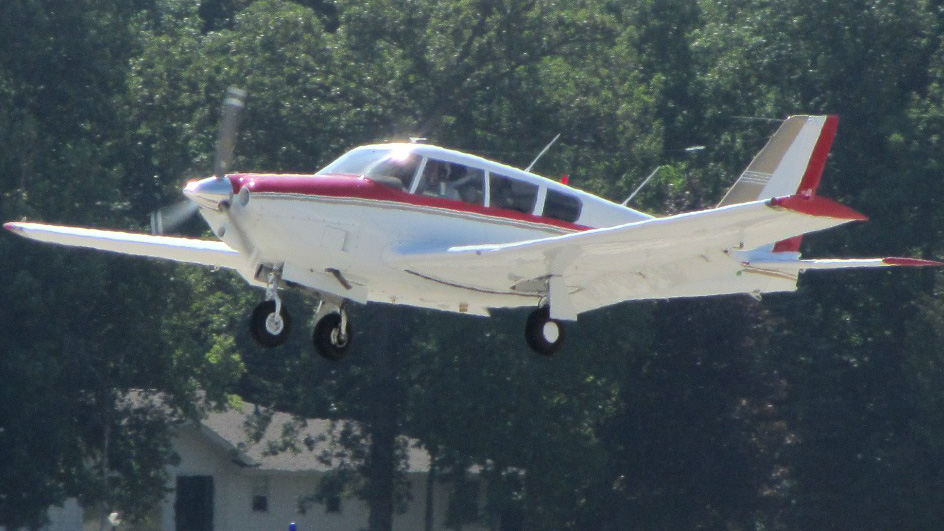 Insurance costs: AOPA Insurance estimates a premium of between $1,400 and $2,000 for a pilot with 100 hours of retractable gear time, depending on the hull value and total time with an instrument rating.

Airworthiness Directives: Numerous repetitive ADs, including one for the stabilator torque tube horn. Permanent compliance may be available for some repetitive ADs by purchasing new or STCed parts.

Biggest plus: Can fly fast and haul four adults.

Biggest minus: Just any mechanic won’t do.

Things to watch out for: Slippery on landing, so make sure airspeed is on point. Consider adding vortex generators to make the airplane more docile. Instruments in older panels will be shotgun-style.

Which retractable-gear single has more style than the Piper Cherokee—along with many more parts? If you said “Arrow,” try again.

The answer is the Piper PA-24 Comanche. Piper built these tough birds at its Loch Haven, Pennsylvania, factory, from 1958 through 1972. The Comanche line preceded the Cherokee line, and thousands are still flying.

Comanches come in a variety of flavors, ranging from the 180-horsepower “baby” Comanche to the 400-horsepower 400. The Comanche 250 was the biggest seller of the line and was considered a strong competitor to the Beech Bonanza—performing almost as well but selling for thousands less.

Why focus on the 260, then? It offered a few improvements on the 250, including a new propeller and a fuel-injected engine on the B model that boosted performance 10 knots, and the installation of dual exhausts that removed the muffler from the rear of the engine, according to an analysis of the model published by The Piper Flyer.

There were four versions of the 260, including the 260B that could be configured as a six-seater, and the turbocharged 260C. B and C models feature three windows per side. The 260’s Lycoming IO-540 engine could cruise at 142 to 161 knots, burning 13 to 19 gallons per hour. The airplane carried 60 gallons, and could be modified to hold 90 gallons.

While offering good looks and good performance for the money, the Comanche 260 may be a handful for the first-time owner. Parts are not as readily available as, say, for Cherokees. Experienced owners say a repair shop experienced in Comanche maintenance is a must. Similarly, a pilot new to the airplane should seek transition training from someone who has time in type. The International Comanche Society can provide leads on maintenance, training, and more.