Like a visit to Oshkosh is for aviators, the sandhill crane migration is a bucket-list item for birdwatchers. Make this your year to experience an unforgettable display of nature’s exuberance.

Each spring, one of the world’s greatest avian spectacles takes place on the vast mudflats along the “Big Bend” portion of the Platte River in central Nebraska. Eighty percent of the world’s population of sandhill cranes—some 500,000 birds—arrive from wintering grounds in Mexico, Texas, and New Mexico. Thousands of people also migrate to the Platte River to witness this unique spectacle. They arrive before dawn to witness the great flocks fill the sky at sunrise and stay until after dark to see them return.

Two of the best places to see the cranes are the Rowe Sanctuary near Kearney, Nebraska, and the Crane Trust property, west of Grand Island. You can land either at Kearney Regional or at Central Nebraska Regional, 35 nautical miles to the northeast, near Grand Island, but Kearney is probably most convenient. 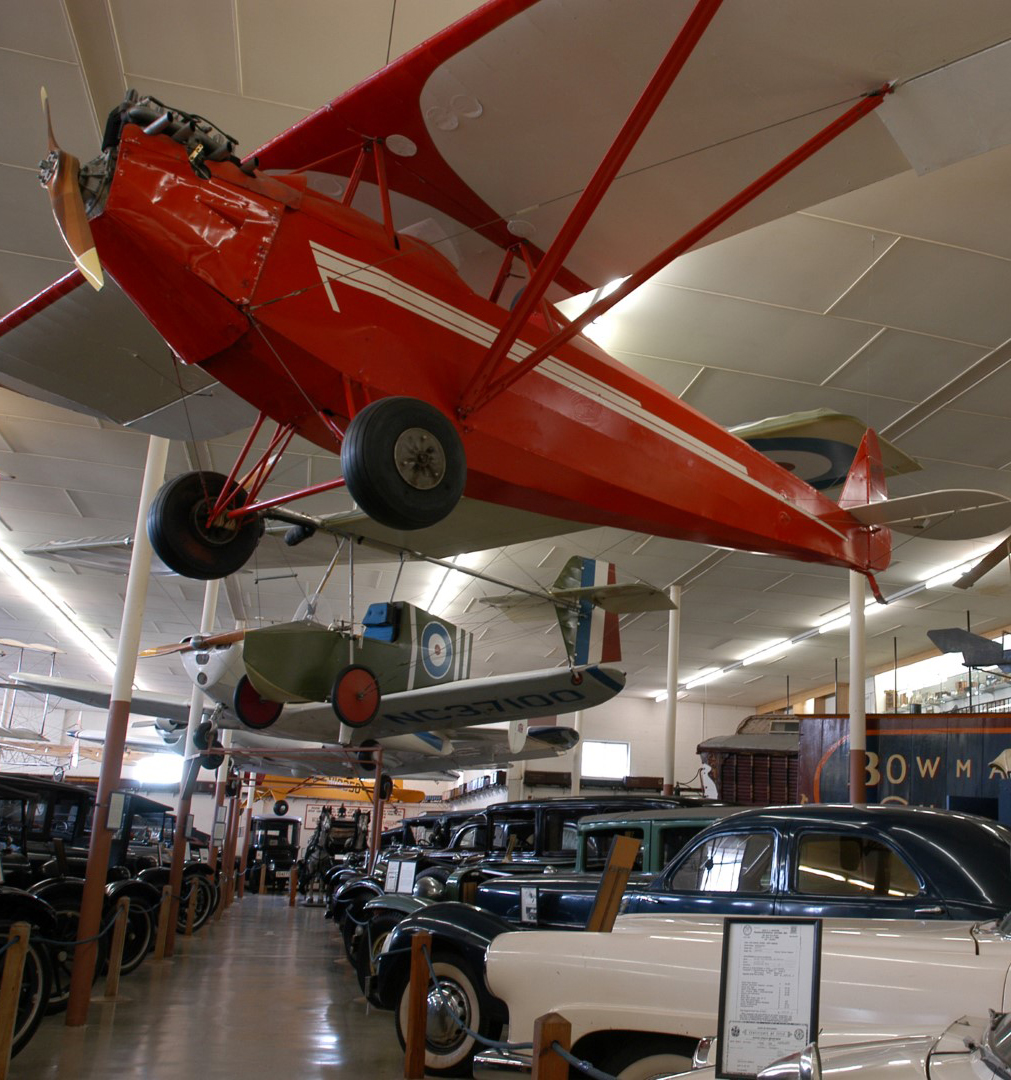 Many “craniacs” watch the cranes from special blinds set up next to the Platte River. The cranes return to the river each evening at dusk and use its sandbars for nighttime refuge. Their vocalizations sound truly prehistoric, like no other bird I’ve heard. After sunrise, they take to the skies in dramatic fashion and disperse to nearby fields to feed during the day. You’ll find them everywhere in cornfields along the river and along the roads, which makes it easy to stop on the roadside to watch them. Often, you’ll see a pair of cranes “dancing.” They leap into the air with wings flapping, all part of cementing the pair bond.

It’s about a 20-minute drive southeast from Kearney to the Iain Nicholson Audubon Center at the Rowe Sanctuary, on the south bank of the Platte River. During spring migration, Rowe harbors about 70,000 cranes nightly. Led by trained guides, two-hour crane tours are offered March to early April. You’ll walk 1/4 to 1/2 mile to the viewing blinds, strategically placed along the river. They’ll keep you dry, but they’re not heated. "Craniacs" may prefer to overnight inside the blind. If you don’t want to walk or spend time in a cold blind, you can watch the cranes from the comfort of the Audubon Center; reserve tours ahead. 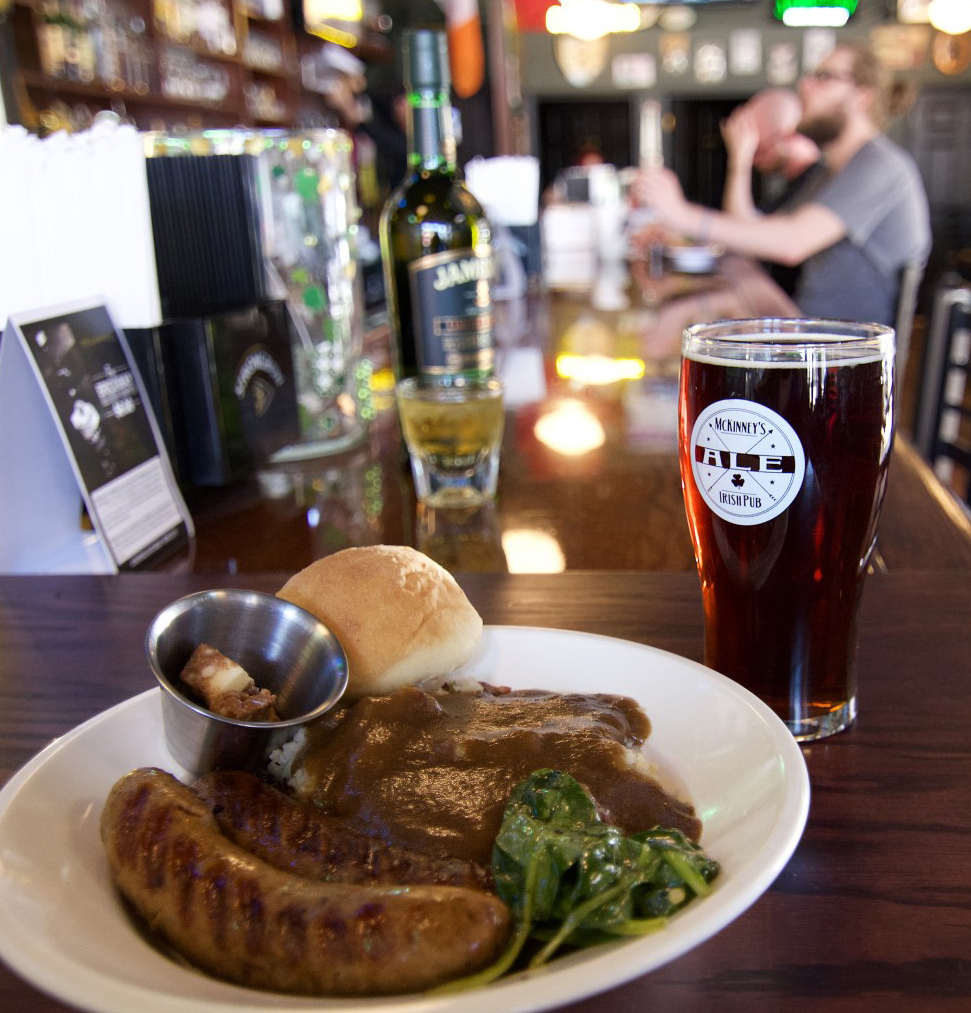 Cranes aren’t the only migrators to have traversed this area. The Platte River was one of the most important corridors for the settlement of the American West. Three miles east of Kearney, the Great Platte River Road Archway stretches 310 feet across Interstate 80. In less than an hour you can take a virtual tour of the area’s role in the westward expansion of America. Kearney is also home to the Museum of Nebraska Art, which showcases over 5,000 works, including paintings by John James Audubon, Albert Bierstadt, Robert Henri, George Catlin, and Thomas Hart Benton, in addition to many contemporary artists. The Classic Car Collection in Kearney displays over 200 cars from the early 1900s to the modern era. Good Kearney eateries include the Tru Café and Alley Rose.

From Kearney, you can drive or hop in your airplane and make the flight 15 nm southeast to Pioneer Village Airport. Runway 16/34 is 3,900 feet long (there’s also a turf Runway 5/23). It’s a one-mile walk to Pioneer Village and its huge collection of unique Americana. (They can usually pick you up if you prefer; call the airport or village before departure, 308-832-2000.) The privately owned museum includes 28 buildings on 20 acres and displays more than 50,000 objects. They even have motel rooms.

The Crane Trust, about 40 minutes east of Kearney and 20 minutes west of Grand Island, provides many ways to experience the natural beauty of the Platte River and its wildlife, including a herd of more than 60 bison. They offer seasonal sandhill crane programs similar to those at the Rowe Sanctuary. Throughout the year, the Crane Trust offers three-day VIP photographic excursions, guided prairie hikes, kayaking, and fat-tire bike tours. Don’t miss the annual “Wings Over the Platte” juried art competition and exhibit held each March at the Stuhr Museum of the Prairie Pioneer in Grand Island. The museum preserves and portrays the era of Nebraska’s pioneer town builders. In addition to the beautiful modern building, you’ll find actor Henry Fonda’s childhood home, a mill, blacksmith, and Native American exhibits. Shoppers will love downtown Grand Island’s “Antique Avenue” on 3rd Street. Catch a big-screen movie at the restored Grand Theatre, with its 1937 Art Deco interior. Favorites in Grand Island include Sin City Grill and The Chocolate Bar.

Crista V. Worthy has been flying around the United States with her pilot-husband Fred and their children since 1995, and writing about fun places to fly since 2006. She has single-engine land and sea ratings. Her favorite places to explore are the backcountry strips of Idaho and Utah's red rock country. She currently lives in Idaho and serves as editor of The Flyline, the monthly publication of the Idaho Aviation Association.
Go to Crista V. Worthy's Profile
Topics: U.S. Travel