Get the app Get the app
AOPA Members DO more LEARN more SAVE more - Get MORE out of being a pilot - CLICK HERE
News & Media AOPA Action Special Report: The future is now

A paradigm shift for the future of aviation is underway in Frederick, Maryland. At the home of the world’s largest general aviation organization, an innovative program is steadily working to stem the decline of the pilot population. Through a series of targeted, measurable initiatives, the donor-funded You Can Fly program is seeing major success in its goal of bringing more pilots into aviation, keeping more pilots flying, and bringing back rusty pilots. 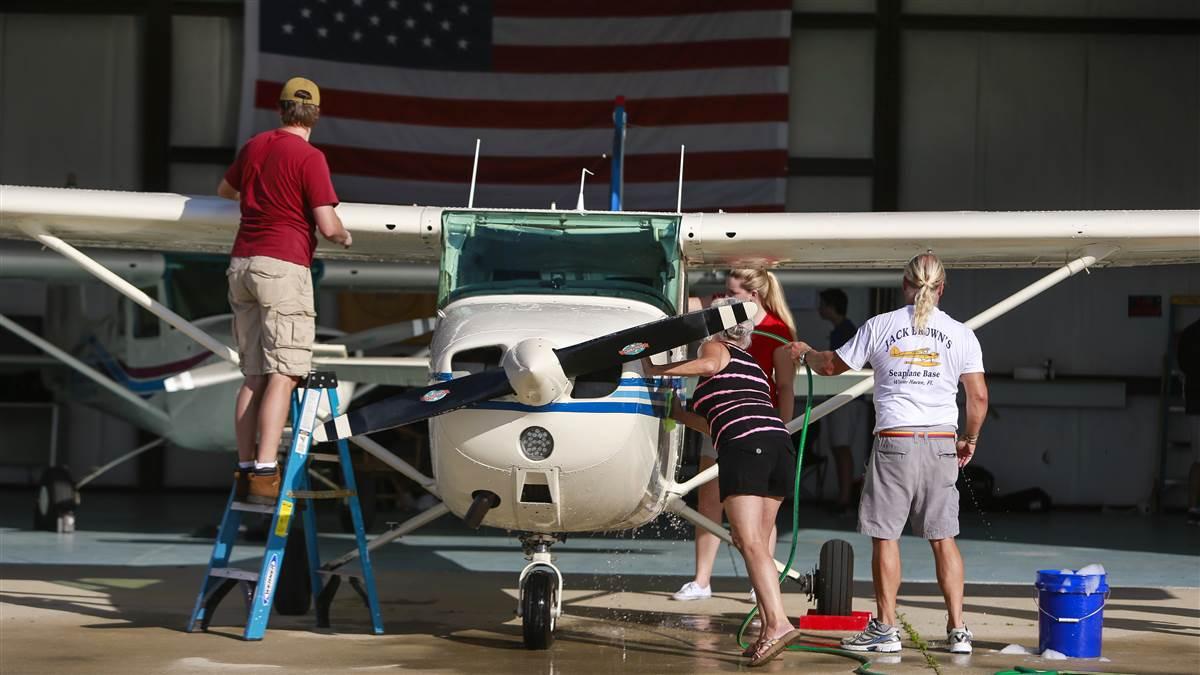 Getting rusty Pilots back in the air and supporting flying clubs are among the You Can Fly initiatives.

You Can Fly Academy now open 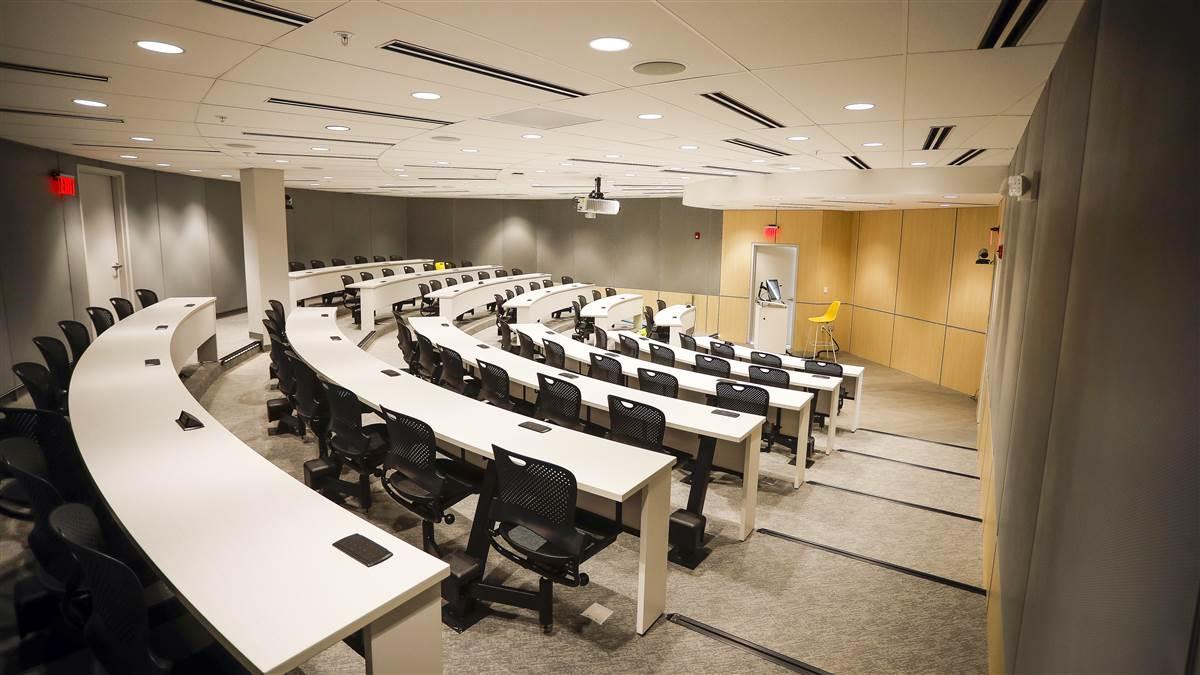 The din of construction has been replaced with the hum of activity as the 15 employees of the AOPA You Can Fly program get settled into their new 19,000-square-foot facility adjacent to the main AOPA building on the Frederick Municipal Airport campus in Maryland.

There’s a massive room that will house three flight simulators; three classrooms and three training rooms equipped with the latest technology; and—the crowning piece—a modern 73-seat auditorium. The You Can Fly facility will be both a source and a destination for education and training designed to support the aviation community. It will welcome visitors for seminars, conferences, and other programs whose goal is the pursuit of excellence in flight training, aviation safety, and reversing the decline in the pilot population. Its state-of-the-art distance learning center will make it possible to create broadcast-quality videos and deliver webinars, podcasts, and other programs to those who can’t make it to Frederick in person.

The You Can Fly facility had a soft opening in late 2017 when staff moved into the new building, and groups and other industry representatives are encouraged to check out the facility for future events.

“We’re working on many fronts,” said Katie Pribyl, AOPA senior vice president of aviation strategy and programs and a graduate of Embry-Riddle Aeronautical University. “We’re introducing high school students to careers and opportunities in aviation, getting lapsed pilots back in the air, improving the flight training experience so more people who start flying earn a certificate, and growing the universe of flying clubs so pilots can have affordable access to aircraft and be part of a strong community.”

In addition to the extensive aviation background of leaders such as Pribyl, You Can Fly initiatives are led by a former editor of Flight Training magazine for the flight training program, a former high school teacher for the high school program, an aviation educator and CFI for the Rusty Pilots program, and the founder of a flying club for the flying club initiative. These four programs have made great strides since You Can Fly was established in 2015 (see “Moving the Needle,” p. 14).

“The mission of You Can Fly is simple, but not easy,” said Pribyl. “We exist to get more people flying more. To do that we have to directly address the underlying causes that have led to a decline in the pilot population—and there’s nothing easy about that.”

This is a donor-funded program and does not make use of AOPA member dues. The work of You Can Fly is promoted through the AOPA Foundation, which has raised $4.5 million in 2017 to support the program. This funds the new You Can Fly facility (see “You Can Fly Academy Now Open,” p. 15); support of the You Can Fly program, including the recently completed ninth-grade high school curriculum and continued work on the tenth- through twelfth-grade programs; the flying club initiative, which continues to add new clubs across the country; the Flight Training Experience Awards and scholarships; Rusty Pilot seminars held throughout the country, which have helped an estimated 4,600 pilots return to flying; and the You Can Fly Ambassador program, which puts AOPA pilot/experts on the ground—and in the skies—delivering the You Can Fly message in their respective regions. 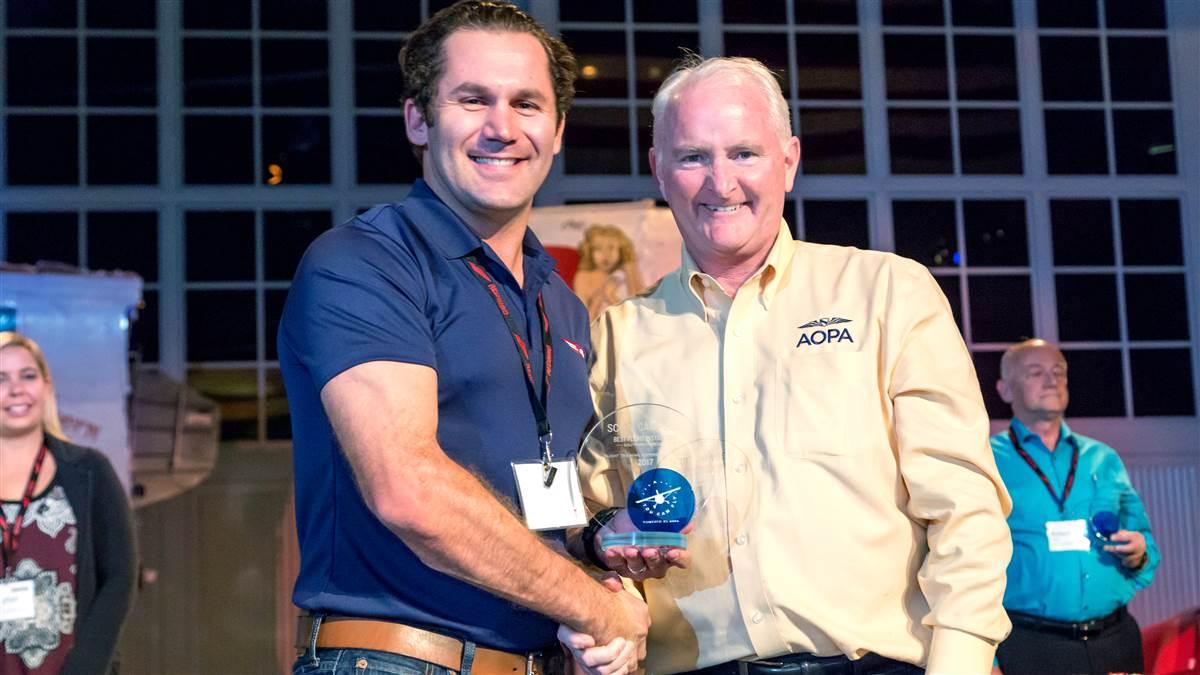 “Schools have been incredibly excited about having access to a rigorous aviation curriculum,” said Cindy Hasselbring, director of the AOPA high school initiative. “We have more than 700 students field testing the first course now. But in a few years we expect to see thousands of students nationwide enrolled in these classes.”

There’s no one-size-fits-all solution when it comes to building the pilot community. AOPA created You Can Fly as an umbrella program that enables the association to simultaneously pursue several targeted, but different, approaches. Work to date has been steady, and the paradigm shift has been quiet—but it’s about to get noisy.

“The challenges we’re facing are not short-term challenges,” said Elizabeth Tennyson, AOPA vice president of aviation program operations. “That means the solutions can’t be short-term, either. There’s much more work to do, but we’re already making a difference.” 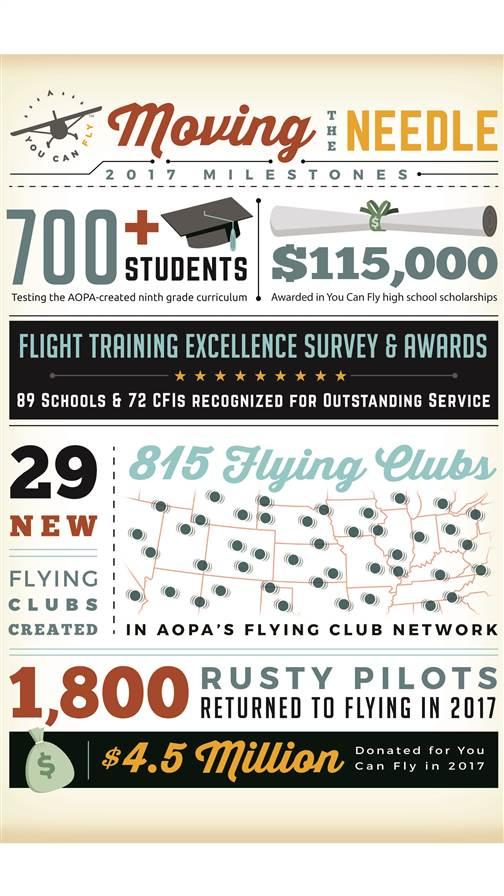 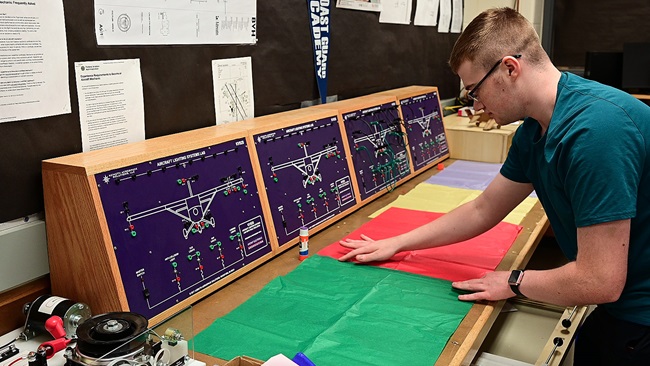 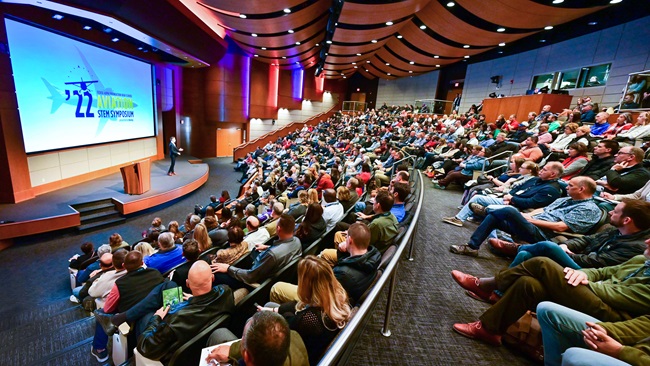