Not your typical charter manifest

Aircraft are a lot like people. Some exude a sense of adventure from the very beginning (Pitts, anyone?), while others only make their wild side known after you spend some quality time with them. Over the past eight years, the Gulfstream IVs I’ve flown have fallen into the latter category. 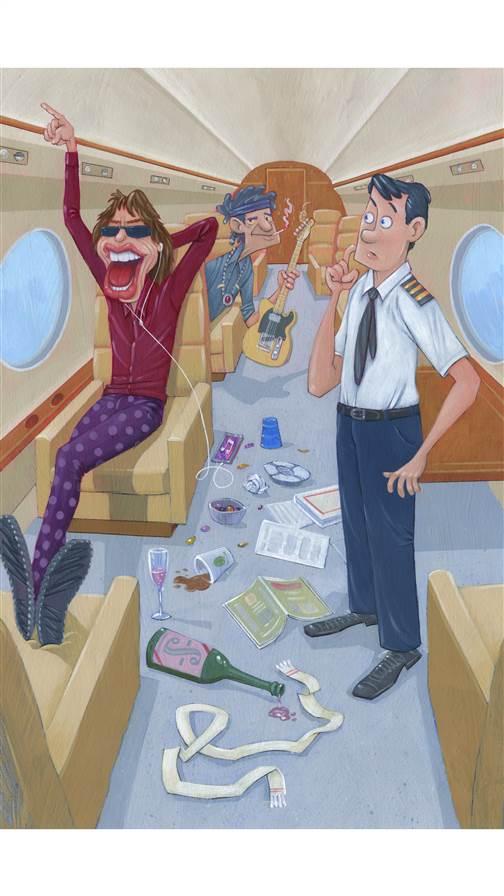 Aircraft are a lot like people. Some exude a sense of adventure from the very beginning (Pitts, anyone?), while others only make their wild side known after you spend some quality time with them. Over the past eight years, the Gulfstream IVs I’ve flown have fallen into the latter category.

“The Greatest Show on Earth” may have referred to a famous circus, but I’ve found that what takes place on this class of aircraft can be every bit as memorable as anything happening under the big top. Stories abound—and because of the discretion required in the industry, you’ll never know the craziest ones. But here are a few I can tell you about.

One of my favorite memories took place at Teterboro, New Jersey. We were on the ramp at Jet Aviation waiting for our sole passenger—who, according to the broker, was not expected to arrive for at least another half hour.

I was standing mid-cabin, facing aft and talking to the flight attendant about something inconsequential. She suddenly leaned to the left to look around me and then smiled. The folks at Jet usually provide excellent service, so I assumed it was one of their line personnel coming aboard to ask if we needed anything.

I turned around to find myself face to face with Mick Jagger. My nose couldn’t have been more than six inches from his.

I was surprised—and embarrassed. Instead of a professional greeting inside the FBO, our VIP had hoofed his way aboard without so much as a hello. And God only knows where his baggage was.

Jagger must have misinterpreted the worried look on my face, because he very gently put his hand on my shoulder and said, “Don’t worry, mate. I treat my airplanes a lot better than my hotel rooms!” And with that, he plopped down into a seat and kicked his feet up.

A month or two later we found ourselves flying his Rolling Stones bandmate, Keith Richards. After we reached top-of-climb, I went back to check on things and he struck up a conversation, so I decided to relate the tale, thinking he’d get a kick out of it.

After I finished, he looked away for a moment as though processing the story. Then he turned back to me and snorted, “No, he doesn’t!”

One of my most unusual passengers was, shall we say, the silent type. I hadn’t noticed anything beyond an odd name on the trip sheet, although I do recall wondering what sort of surname “Dog” was. Sure enough, somebody was paying six figures to have us fly their toy poodle from New York to London.

And the best part is that the trip had a flight attendant as well. No cage for this pooch! To be fair, I’ve found dogs are some of the most quiet and respectful passengers you could ask for on a business jet. Most of them seem to prefer the cave-like atmosphere under the large dining table.

At first glance it seemed terribly wasteful. But then I realized that whoever was willing to fork out that kind of money to transport a beloved pet in style was putting food on the table for flight crew, dispatchers, mechanics, FBO workers, accountants, and many others. The economic activity involved in our flight, from hotel rooms and rental cars to fuel, services, and fees for the airplane, is impressive. So what if we were flying a dog instead of a human?

A breath of fresh air 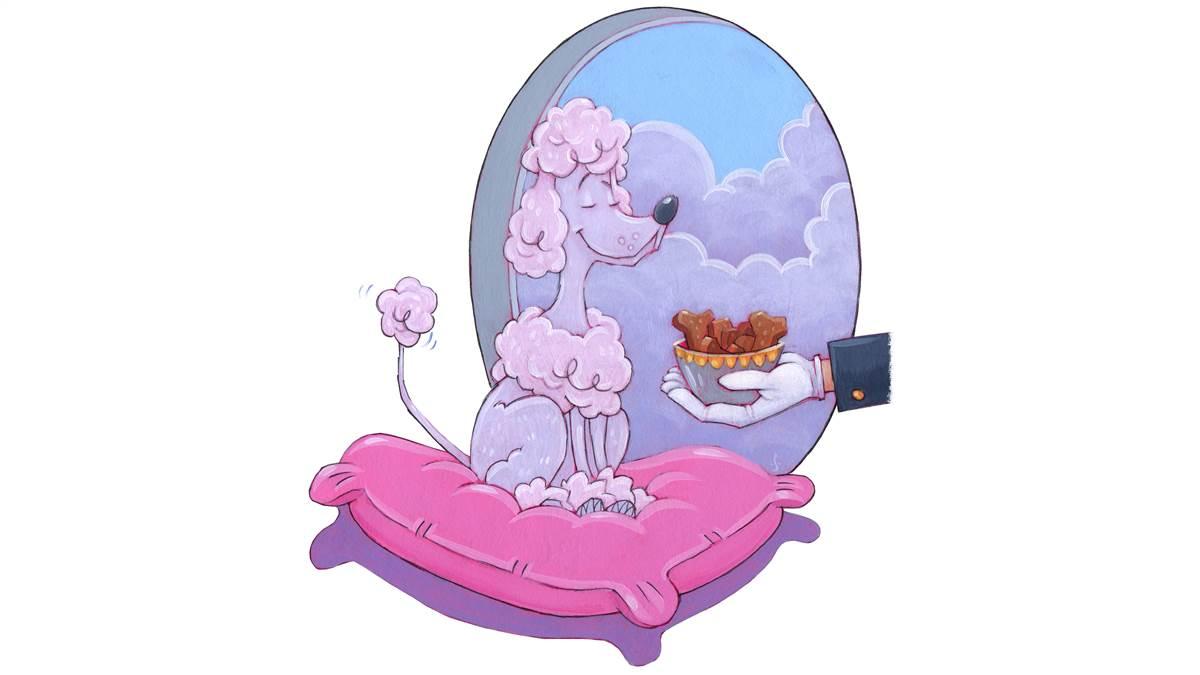 The oddest use I’ve seen for a luxuriously outfitted Gulfstream has to be the deportation of convicts. U.S. Immigration and Customs Enforcement is charged with this task, and they often use MD–80s and Boeing 737s owned by the United States for deportation tasks. But occasionally a smaller long-range aircraft is called for because of the number of detainees. If you need to send four or five people back to Mongolia, the GIV is economically preferable to a Boeing.

To be fair, I’ve found dogs are some of the most quiet and respectful passengers you could ask for on a business jet.Well, an airliner is preferable. But the people being deported don’t always cooperate with ICE. When they create a scene or are considered a safety risk, they’ll sometimes be transported on a chartered private jet. It sounds like a glorious way to travel, but the passengers are shackled and closely guarded by an equal number of ICE agents. As a result, the flights tend to run smoothly; incidents are rare.

But not unheard of.

On one flight, a detainee seated at the aft-cabin conference table decided to open the emergency exit just as the jet was touching down at Anchorage. He managed to get the large plug-style window open because the pressurization system had equalized the cabin with the outside atmosphere for landing. If he’d tried that at FL450, it would have taken nearly 2,000 pounds of force to pull it open against the 9.5 psi differential pressure.

I’ve never been sure what he expected to do once that window was open. A Tay 611 turbofan engine was screaming right outside and he probably wouldn’t have enjoyed the fresh air for very long before falling victim to it.

As it turns out, one of the ICE agents seated on a sofa at the front of the cabin ripped off her seatbelt and leaped over a row of seats in time to grab him before his Houdini-like trick was completed.

I could go on, but like I said, some experiences must be withheld out of decorum. And, anyway, I’m sure you have had some of your own memorable passenger experiences. Maybe we could compare notes?

Ron Rapp is a Gulfstream IV captain with a passion for teaching aerobatics, formation, and tailwheel flying. Read more online.