Get the app Get the app
We will be performing maintenance on our systems Sunday, 8/21, beginning at 12:00 A.M. ET and ending at 6:00 A.M. ET. During this time, you may experience intermittent service outages. We appreciate your patience.
News & Media Fatal midair sparks renewed call for collision avoidance

The widow of a pilot in a fatal Virginia midair collision that involved FAA and NTSB personnel in 2012 has put the spotlight on collision avoidance through pilot education and awareness.

Joyce Gardella, whose husband, Paul, was killed in the May 28 crash near Warrenton-Fauquier Airport, a popular training area outside of Washington, D.C., donated to the AOPA Air Safety Institute to create the seminar Collision Course: Avoiding Airborne Traffic that debuted Jan. 10 to a crowd of 225 in Fairfax, Virginia.

Paul Gardella had retired from the U.S. Navy before he became the chief flight instructor at Aviation Adventures in Warrenton, Virginia. “He enjoyed every day as a blessing, sharing the joy of flight with others,” she said of her husband, who had been a pilot since 1976.

Gardella was conducting a flight review with James Duncan, a National Transportation Safety Board doctor, in Duncan's Beechcraft Bonanza V35B. The aircraft was struck from behind by a Piper PA-28-140 piloted by T.R. Proven, an FAA investigator at the time who later worked as a specialist in AOPA’s Pilot Information Center.

At the time of the accident, Proven was in contact with air traffic controllers because he was preparing for a practice instrument approach. However, ATC personnel handling the communication were changing shifts. The two pilots had about 30 seconds to see and avoid each other before the Cherokee and Bonanza collided, according to the Transportation Safety Board of Canada, which conducted the investigation because of the pilots’ affiliation with the FAA and the NTSB.

The Cherokee's propeller severed the Bonanza's fuselage just aft of the pilots’ seats, while portions of the Bonanza’s empennage were embedded in the Piper. Proven was able to land the Piper in a pasture, but was injured; neither man in the Bonanza survived.

Bob Hepp, the founder of Aviation Adventures where Gardella worked, said he was “shocked” when he learned of the accident. “He was an unbelievable pilot—a safety officer for the Civil Air Patrol. The credentials for all the pilots involved was such a reality check. If it could happen to these guys it could happen to anybody.”

The Transportation Safety Board of Canada report concluded that the “accident has demonstrated yet again that relying solely on the see-and-avoid principle to avoid collisions between aircraft operating under visual flight rules (VFR) in congested airspace is inadequate.”

The findings also noted that air traffic controllers played a role in the mishap: “Following the receipt of a conflict alert, the controller assessed that there was no conflict between the two visual flight rules aircraft and therefore did not issue an immediate safety alert. Subsequently, the controller was busy communicating with several instrument flight rules aircraft, which precluded further monitoring of the two VFR aircraft.” The board further reminded pilots to exercise caution in the congested airspace near airfields, training areas, and navaids.

“Even when you are doing everything right,” a midair collision is still a “potential issue,” said AOPA Air Safety Institute Executive Director Richard McSpadden.

New in-cockpit technology—such as Automatic Dependent Surveillance–Broadcast (ADS-B)—was either uncommon or too expensive for most general aviation pilots to adopt five years ago. ADS-B allows pilots to identify potential traffic conflicts and determine the altitude and direction of travel of other aircraft in the vicinity. 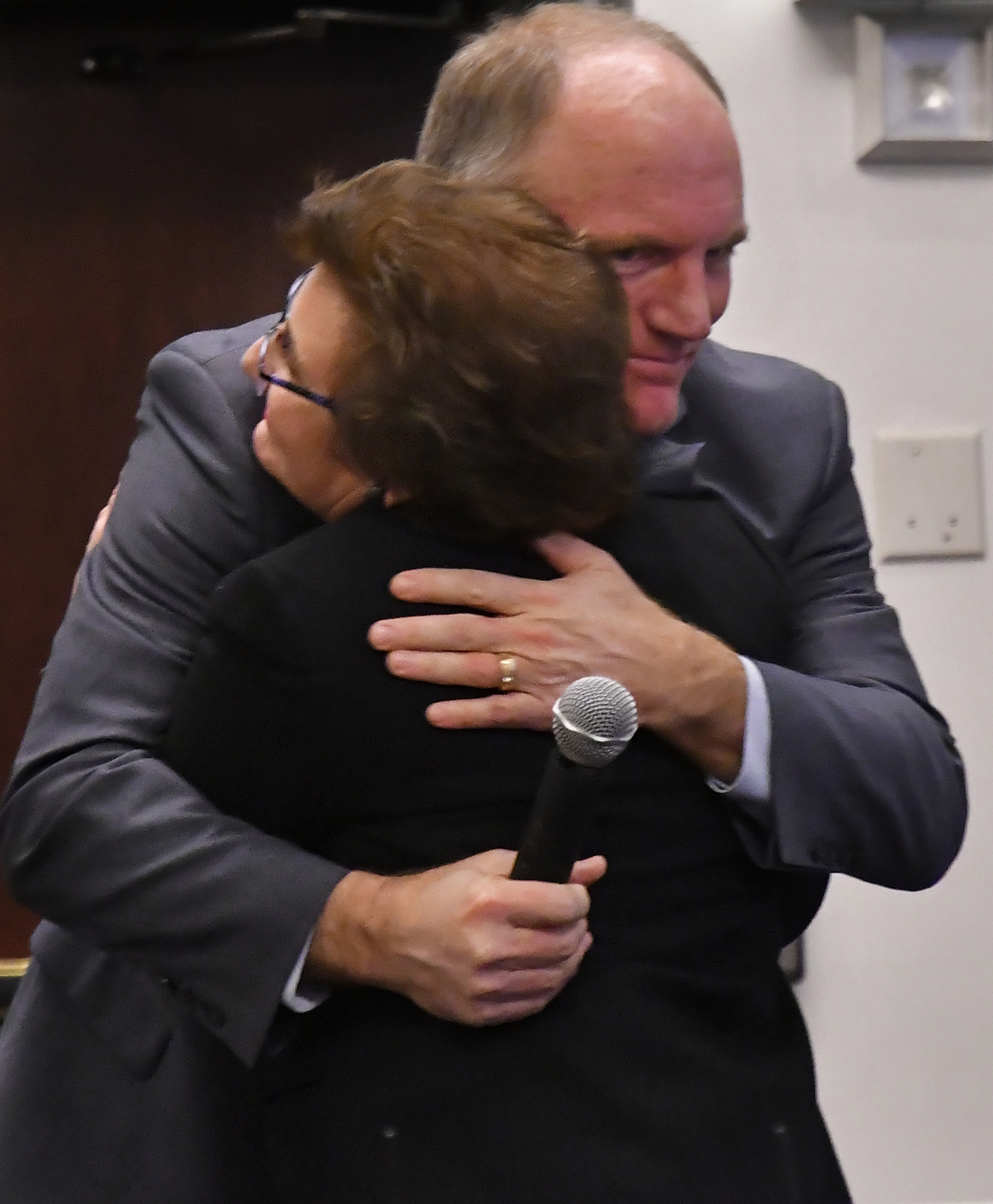 “With ADS-B technology, all you have to do is fly with it one time to see all the airplanes that are out there—that you didn’t realize are out there—and you’ll become a believer,” McSpadden continued. He said ADS-B traffic avoidance is “an important piece” of see-and-avoid procedures, “but it’s not the only piece” of safety measures that pilots can utilize.

“What we hope pilots take away from this seminar is that even if you are doing everything right, you can find yourself in a situation where you are closer in proximity to other airplanes than you realize,” he said, reminding pilots to use “all the resources available to you all the time—your in-cockpit technology, ATC if they are available, your radios—and then use your eyes as well,” by incorporating proper sky-scanning techniques to identify other aircraft.

Experts stress that VFR pilots should concentrate on the scene unfolding outside of their aircraft about 80 percent of the time, scanning the sky in small 10-degree segments above and below the horizon to allow the eye to detect movement. A proper visual scan helps pilots recognize potential threats that might otherwise be masked by ground features, clouds, or other obstructions, including parts of their own aircraft.

Attendees were urged to consider potential threats from other aircraft, including drones; to note the Troxler effect, which tends to mask objects in motion; and to get regular vision checkups.

The “seminars are going to show that every little bit of safety information helps, whether it be in skills and recurrent retaining, equipage of aircraft, or the limitations of the human eye,” she said. “People need to learn that it could happen to you—but it shouldn’t if you are better up on the skills. Understanding all of that, and how it plays into their safety as pilots, can increase their enjoyment of flying.”

The Collision Course: Avoiding Airborne Traffic Safety Seminar was the first of many that will span 40 states in 2018. The in-person seminars reached more than 20,000 attendees in 2017, McSpadden said.

Donations to the AOPA Foundation, the philanthropic arm of AOPA, fund the Air Safety Institute, which for more than 60 years has developed and produced free resources—from online courses and videos to live seminars—all dedicated to the goal of helping pilots fly more safely. 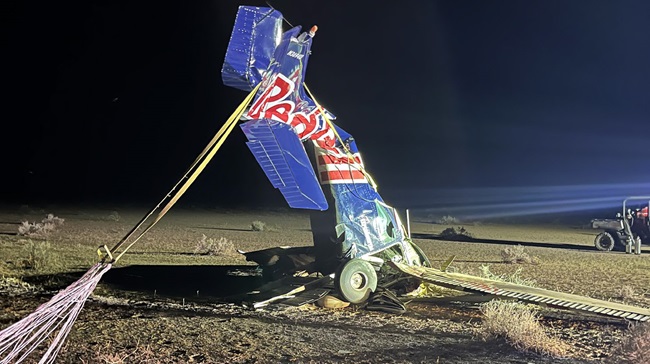