Get the app Get the app
We will be performing maintenance on our systems Sunday, 8/21, beginning at 12:00 A.M. ET and ending at 6:00 A.M. ET. During this time, you may experience intermittent service outages. We appreciate your patience.
News & Media George Bye talks electric in Santa Monica

Bye is the founder of Bye Aerospace and creator of the Sun Flyer line of two- and four-seat electric airplanes. He is also a collaborator with XTI aircraft on the TriFan 600, a six-seat, vertical-takeoff-and-landing design with a projected range up to 1,200 miles. Santa Monica Municipal Airport is among the nation’s most embattled general aviation fields, with a city government stocked with airport opponents who recently shortened the runway significantly as part of a long-running effort to undermine the airport’s viability and use.

Local airport critics have cited noise and pollution among their concerns. 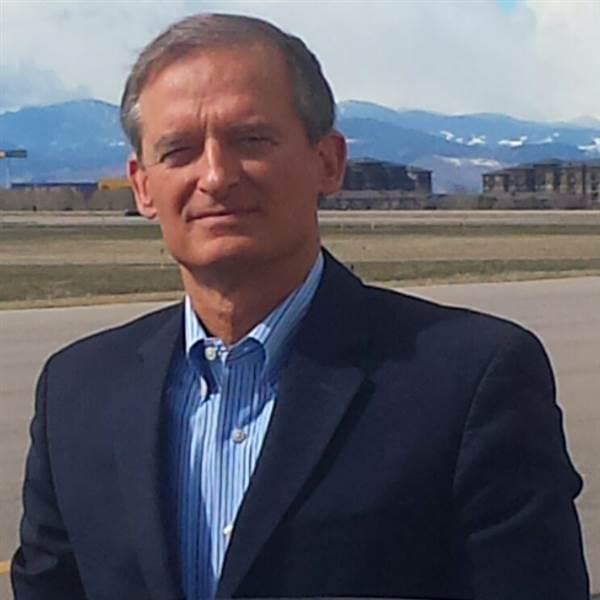 “General aviation is ready for a much-needed boost, and the benefits of electric flight, including lower noise and emissions, are particularly important to airports like Santa Monica Airport,” Bye said in a news release.

Dave Hopkins, vice president of the Santa Monica Airport Association, is among those hopeful that aviation will prevail.

“Electric aircraft, which offer zero emissions and near-silent operation would be most welcome at Santa Monica Airport for the next 100 years of operation at the historic airport,” Hopkins said.

That seems a less-than-subtle reference to a deal struck by the FAA that could allow the city to close the airport in 2028 if advocates (including AOPA) do not sway local opinion in the meantime.

The Museum of Flying, one of the historic airfield’s many assets, will host Bye’s talk in the Douglas Aircraft wing, and offers special admission pricing of $5 for those attending Bye's talk; advance reservations are being accepted online. The museum will open early Jan. 20, at 9:30 a.m., to accommodate Bye’s talk.