Flight advisory issued for State of the Union address

The FAA has issued a flight advisory to make pilots aware of airspace restrictions and other temporary procedure modifications that will be in effect when President Donald Trump delivers his State of the Union message before Congress on Jan. 30. 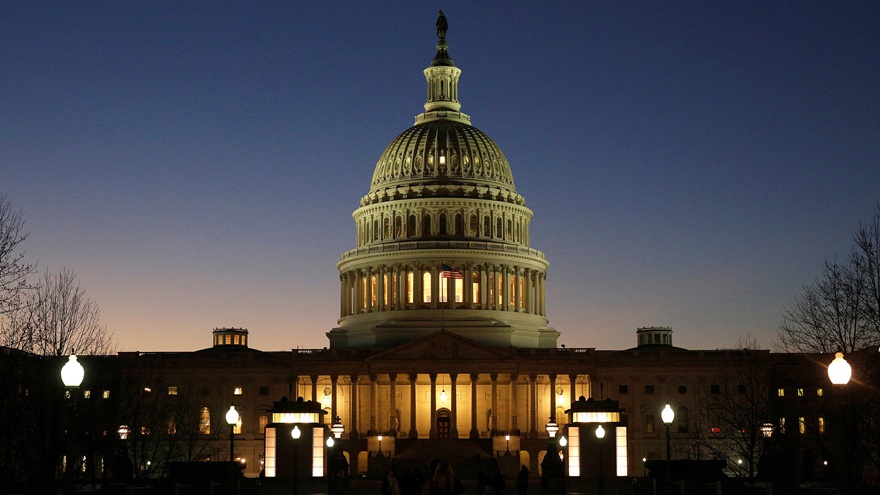 AOPA urges pilots to note the details and effective times of all applicable notices to airmen before flying, and to check frequently for changes that could occur with little or no notice, said Nobuyo Sakata, AOPA director of aviation security.

The State of the Union address is scheduled from 8 to 11 p.m. on Jan. 30. At the request of the Department of Homeland Security, security measures will include modifications of the Washington, D.C., Special Flight Rules Area (DC SFRA) and the Washington Metropolitan Flight Restricted Zone (FRZ) “with additional flight restrictions,” the FAA said.

Some of those restrictions include no Part 91 IFR/VFR flights being authorized to transit through the DC SFRA, except IFR aircraft landing at Baltimore/Washington International Thurgood Marshall Airport, Washington Dulles International Airport, and Manassas Regional Airport/Harry P. Davis Field.

Please consult the flight advisory and the State of the Union address notam for details of all restrictions.

The FAA strongly advises pilots to contact flight service prior to flight to check for current notams.

Dan Namowitz has been writing for AOPA in a variety of capacities since 1991. He has been a flight instructor since 1990 and is a 35-year AOPA member.
Go to Dan Namowitz's Profile
Topics: Airspace, Security, Flight Planning 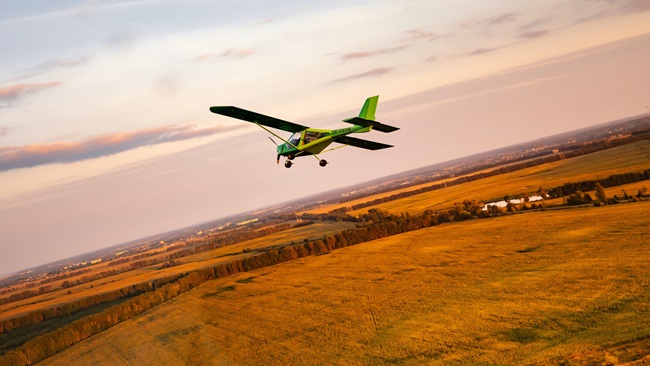