Get the app Get the app
News & Media Training Tip: Fuel for thought
Sponsored by Aircraft Spruce

You are heading out to preflight your trainer for a local flight lesson when you look up and notice a single-engine airplane high above the airport, descending in a circular pattern. Is it in distress? Is the pilot practicing some advanced maneuver? 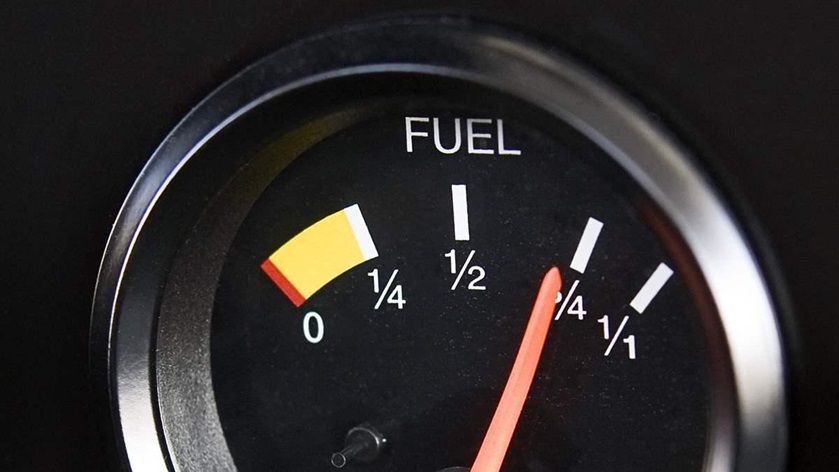 Whatever is happening is destined to remain a mystery, because as you watch, engine noise is heard and the aircraft rolls out of its bank and departs the area.

What folks on the ground may never learn is that what they saw was no drill, although it most assuredly had become a learning experience for the pilot involved.

The airplane had been airborne on a cross-country for three-and-a-half hours with the pilot switching regularly between fuel tanks until forgetting to do so when about to overfly your airport. That’s when the engine stopped and the pilot advised air traffic control that there was a problem requiring diversion.

Picking up the story from the report the pilot filed with the Aviation Safety Reporting System: “Over the airport spiraling down I had time to determine that I had run the tank dry and switched to the other tank with over 20 gallons of fuel left and the engine restarted normally. I continued to my destination.”

The report highlights how the pilot, despite being experienced in the aircraft, had created the emergency through simple forgetfulness—and how an undisciplined transition to emergency procedures almost made things worse.

Usually, having experience in an aircraft make and model lowers a flight’s risk profile. But that advantage may evaporate if the flight imposes unfamiliar demands on the pilot.

In the Airman Certification Standards for Private Pilot—Airplane, the objective of Area of Operation I, Preflight Preparation, Task G, Operation of Systems, is to “determine that the applicant exhibits satisfactory knowledge, risk management, and skills associated with the safe operation of systems on the airplane provided for the flight test.” Those systems include the fuel system, and among the demonstrations of understanding required are “indications of system abnormalities or failures.”

This flight did. “I almost always fly distances of less than an hour so fuel management isn't normally an issue because starting on the tank with the most fuel is sufficient for my trips,” the pilot wrote, admitting being “out of practice dealing with fuel management issues.”

Also, “I should have set up for best glide and I should have run the emergency checklist earlier to determine the problem.”

Recall that one of the top items on a typical engine-failure-in-flight checklist is to set the fuel selector valve to a designated position. The pilot acknowledged that the delay in running the checklist could have produced a much less favorable outcome under slightly different circumstances.

“Had I been at a lower altitude the problem would have been more serious,” the pilot wrote.

Discuss how you manage your aircraft’s fuel system at AOPAHangar.com.