Get the app Get the app
AOPA will be closed July 4th, in observance of the Independence Day holiday. We will reopen at 8:30 am ET on Tuesday, July 5.
News & Media Technique: What's the frequency?

Finding a channel on crowded coms

There was A time, when I was a kid riding in the back of my father’s Piper Comanche, when you could fly all day and never talk to a soul. Nontowered airports had no assigned frequency and pilots were expected to self-announce, if at all. 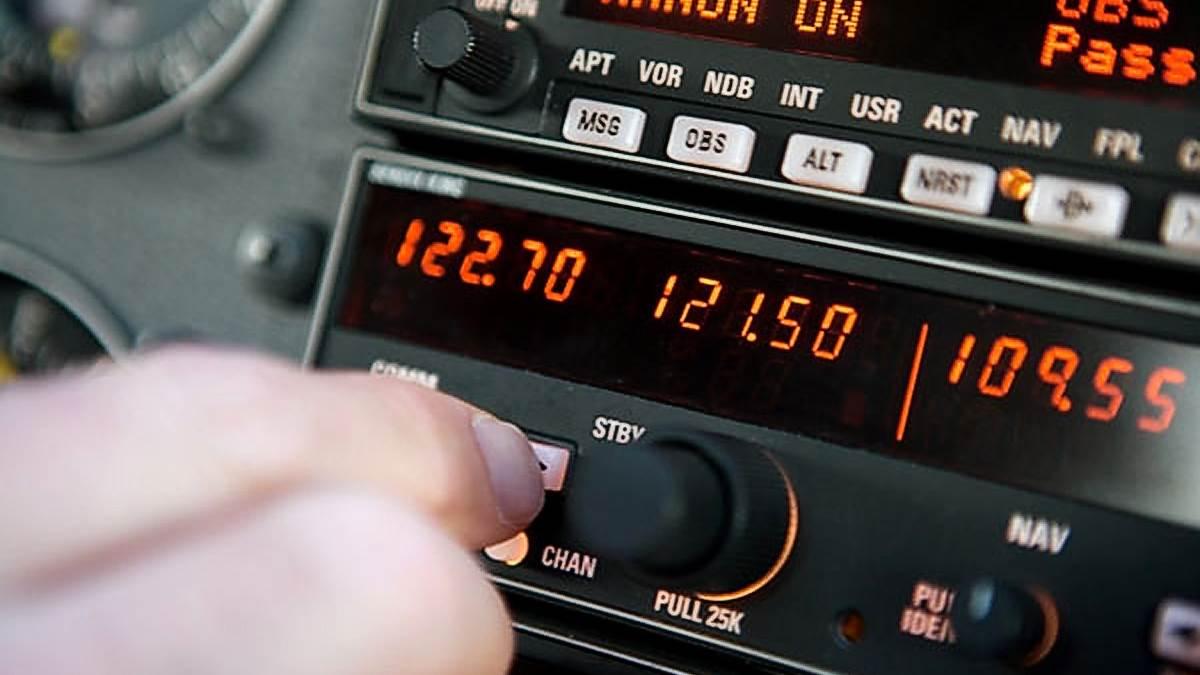 Sometime between the 1960s and when I started learning to fly in the early 1990s, things changed. Expanded radar coverage resulted in the more widespread use of VFR flight following. Most nontowered airports were assigned a unicom frequency for surface weather and pilot communications. And my father’s old 360-channel Narco radio was deemed obsolete, replaced by the requirement for 720-channel radios, which halved the spacing between channels in the range of 118.00 to 135.95 MHz (later expanded to 760 channels with the addition of frequencies between 136.000 and 136.975 MHz).

Even the simplest flights nowadays seem to involve some form of radio work, whether it’s getting the weather from a ground-based ATIS or AWOS, announcing your intentions at a nontowered field, or just repositioning your aircraft on the ground at a towered field. And anytime aircraft are close together in flight, communication is important.

Communicating with other pilots by radio while airborne is a subject of confusion. For some longtime pilots, 122.9 MHz has been the go-to air-to-air frequency for coordinating a loose formation flight or deciding where to fly for lunch. However, since my days riding in my dad’s airplane, that frequency has been designated as the multicom frequency for communications at nontowered airports without an assigned unicom.

From air traffic control to hot air balloons or deicing operations, nearly every aeronautical activity has a designated frequency allocation.Weekend warriors flying warbirds have been communicating on 123.45 for so long that it has a nickname—“Fingers”—and although officially designated for use in aircraft flight-testing and transoceanic communications, it has become an unofficial air-to-air frequency. Legally, for air-to-air communications between private, fixed-wing aircraft, there is just one authorized frequency: 122.75 MHz. For general aviation helicopters: 123.025 MHz. Gliders and hot air balloons share 123.3 and 123.5 MHz.

The Federal Communications Commission, which oversees the airways, has listed the proper (and legal) use of each of the 760 channels available in the VHF aviation band. From air traffic control to hot air balloons or deicing operations, nearly every aeronautical activity has a designated frequency allocation. The official listing can be found in FAA Advisory Circular 90-50D. And although there’s little reason for pilots to know all the frequency allocations, there are times a little knowledge can go a long way.

In 2001, Larry Gaines began hosting formation clinics near his Northern California home base for the Bonanzas to Oshkosh mass arrival at EAA AirVenture. With up to 33 airplanes participating, Gaines needed a unique frequency plus a backup for air-to-air communications in each of the eight practice sectors. A single “official” frequency was not enough.

“I pored over my little Flight Guide, writing down every frequency used by every airport within 300 miles. I did the same with instrument approach procedures within 300 miles to get Approach and some Center frequencies,” he said.

“When I had 20 apparently unused-around-here frequencies, I test flew them. Then, at the clinic, I reminded everyone we were using unauthorized frequencies and told them to go to their backup if challenged by anyone,” Gaines said.

Gaines is careful to stress that he’s not endorsing unauthorized use of frequencies, just illustrating the lengths he went to in order to solve a problem. Officially, misuse of an authorized frequency can result in up to a $10,000 fine by the FCC. Generally, if you’re challenged by someone on frequency, and you politely apologize and switch to a backup, no one is going to get written up. If you and your buddies jam up a frequency being used by search-and-rescue or aerial firefighting operations, woe unto you.

Eventually, the aviation band may open up if the FCC and FAA require the installation of radios with 8.33 kHz separation between channels (8.33 kHz spacing has been required in some European airspace since 1999 and will be extended to most European airspace in 2018), creating a potential 2,280 available channels. Until then, it’s best to treat the airwaves a bit like controlled airspace: Know where you are and what you’re doing, be mindful and respectful of others, and have a backup ready in case things don’t work out.

Tom LeCompte is a freelance writer and instrument-rated private pilot.