Get the app Get the app
Already a member? Please login below for an enhanced experience. Not a member? Join today
News & Media Jet fuel, from A-1 to T

As you fly around in your turbine aircraft, one thing is constant at all of your fuel stops. Jet fuel is jet fuel, right? 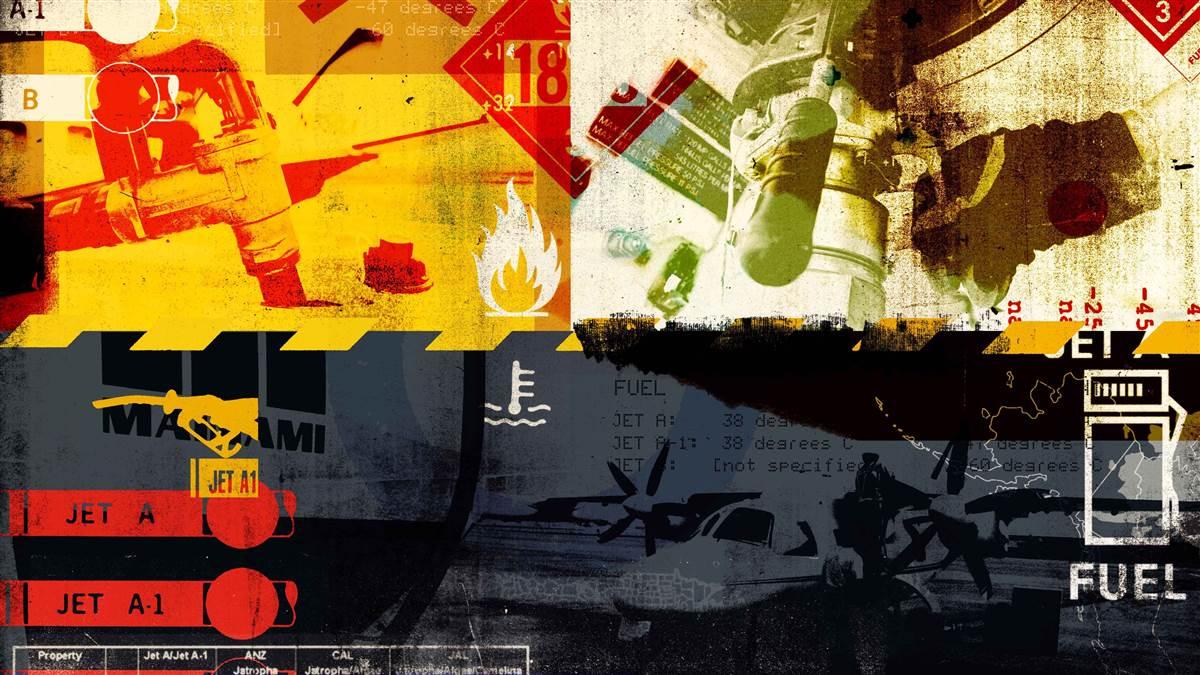 Actually, no. If you fly internationally, you will encounter different jet fuels around the world—and you may even find variations within North America. You’re familiar with Jet A, but the truth is that Jet A seldom is found outside the United States and Canada. The most common worldwide civil jet fuel specification is Jet A-1. And if you fly far enough north—to such very cold climates as northern Canada or Alaska—you might even encounter Jet B.

Still other jet fuels may be encountered on different continents, and there are military variants to boot. While there are other differences, the biggest is the freezing point.

Does the freezing point really matter? On January 17, 2008, a Boeing 777 operating as British Airways Flight 38 crashed short of the runway at London Heathrow Airport at the end of a flight from Beijing, China; the accident was blamed on ice crystals in the fuel, which clogged both engines’ fuel-oil heat exchangers—which normally transfer heat from hot engine oil to cold fuel. And icing in the fuel was implicated in the fatal 2009 crash of a Pilatus PC–12 in Butte, Montana (“Turbine Pilot: Frozen Fuel,” November 2016 AOPA Pilot).

Like most things in aviation, Jet A and Jet A-1 requirements are detailed in a standard—this one, ASTM D1655. “The only difference between the ASTM grades is the freezing point, which is minus 40 degrees Celsius maximum for Jet A and minus 47 degrees C maximum for Jet A-1,” said Alisdair Clarke, aviation fuels research and development manager for Air BP. “The slightly more lenient specification for Jet A is beneficial for manufacture, helping meet demand in large markets such as in the United States.”

ASTM specifies Jet B as a wide-cut aviation turbine fuel. “The term ‘wide-cut’ refers to the volatility range for the product, which reaches into the gasoline range,” Clarke said. This gives Jet B a lower maximum freeze point of minus 50 degrees C. “The downside is Jet B’s flash point is typically below ambient temperature—meaning the vapor is always flammable.” Jet A and Jet A-1 have to reach at least 38 degrees C (100 degrees F) to form a readily flammable vapor, he added.

“Jet B tends to be rarely used these days,” Clarke said. “In earlier years Jet B’s low flash point was beneficial for very cold regions—for example, north Canada—but this has been largely superseded by engine technology. This is good news, as the product isn’t as safe as Jet A and A-1 due to its low flash point.”

“You only see Jet B in really cold climates,” added Jonny Eskander, a sales executive with AEG Fuels with 11 years experience in the industry. “It’s usually used as an alternative to Jet A-1.”

Many operators specify additives for their jet fuel. “Prist is a trade name for an aviation fuel system icing inhibitor, diethylene glycol monomethyl ether. This is an approved additive, which may be added to jet fuel—Jet A, A-1, B—to prevent free water from forming ice and potentially blocking engine filters,” Clarke said. Even slushy ice crystals can block screens and filters. An inhibitor readily combines with any free water present to lower the water’s freezing point; it also acts as a biocide to prevent microbial contamination in fuel systems by making any trace free water less suitable for growth. Even if the fuel pumped aboard is contaminant-free, moisture can be drawn in through humid air, and then condense in the tanks.

Prist and similar additives can be used in fuels that have lower freeze points. “That’s based on customer preference,” Eskander said. “It depends on the temperature range the customer anticipates.” Additives may be used entirely for their biocide properties, to control mold or fungus that can accumulate on filters, he said. Follow aircraft flight manual or pilot operating handbook guidance.

Jet A-1 doesn’t hold sway everywhere. The standard jet fuel in Russia is TS-1 and, in China, No. 3 Jet Fuel. “Even in China, people refer to it as Jet A,” Eskander said. “This is just technical terminology.” TS-1 is usually found in the Commonwealth of Independent States, a loose confederation of 11 countries formed in 1991 when the former Soviet Union dissolved. “It has a higher volatility and flash point than Jet A or Jet A-1, and a lower freeze point than Jet A-1,” Eskander said.

Eastern European countries have their own national standards with their own nomenclature. Many are very similar to the Russian standards but others reflect the requirements of visiting international airlines and are similar to Jet A-1. “Aircraft and engine manufacturers and the International Air Transport Association work diligently to ensure that all the specifications are appropriate and fit for use to keep global aviation transport operating,” Clarke explained. “This can be challenging for the more obscure regions of the globe.”

There’s a separate range of military-grade jet fuels that, generally speaking, offer similar properties. “Typically the military grades have a lower freeze point than Jet A, because of the higher altitudes where military aircraft fly,” Eskander said. “It’s all about the freeze points.”

Clarke said there are detailed differences between military and civilian fuels, but very broadly, the military’s JP-4 is similar to Jet B with a military additive package. JP-5 is similar to Jet A-1, also with additives, and a minus 46 degree C maximum freeze point and 60 degree C minimum flash point. JP-8 is similar to Jet A-1 but with corrosion-inhibiting and anti-icing additives. Today the U.S. military primarily uses JP-8. It’s less flammable than its predecessor, JP-4, which the U.S. Air Force phased out in the mid-1990s. The U.S. Navy uses JP-5, a similar formulation that has a higher flash point for increased safety—especially aboard aircraft carriers.

“Aircraft and engine manufacturers set out detailed requirements regarding which fuel can or cannot be used. Some products may be permitted for limited operations and require a specific entry in the aircraft log,” Clarke said. “This usually results in an early overhaul and potentially added expense.”

Before traveling internationally, it’s always a good idea to determine what jet fuel(s) will be available and confirm their suitability for your aircraft. 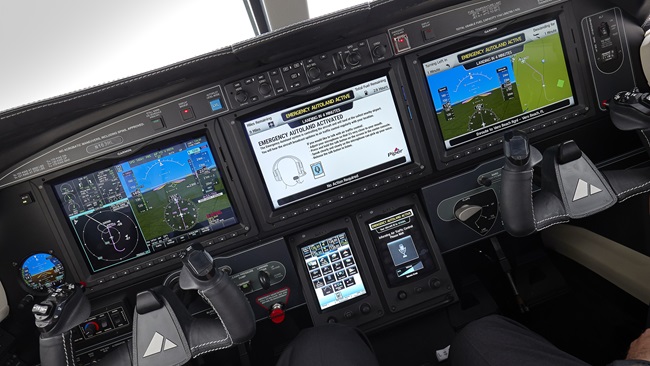