Get the app Get the app
Already a member? Please login below for an enhanced experience. Not a member? Join today
News & Media TQ-Group introduces transponder, radios 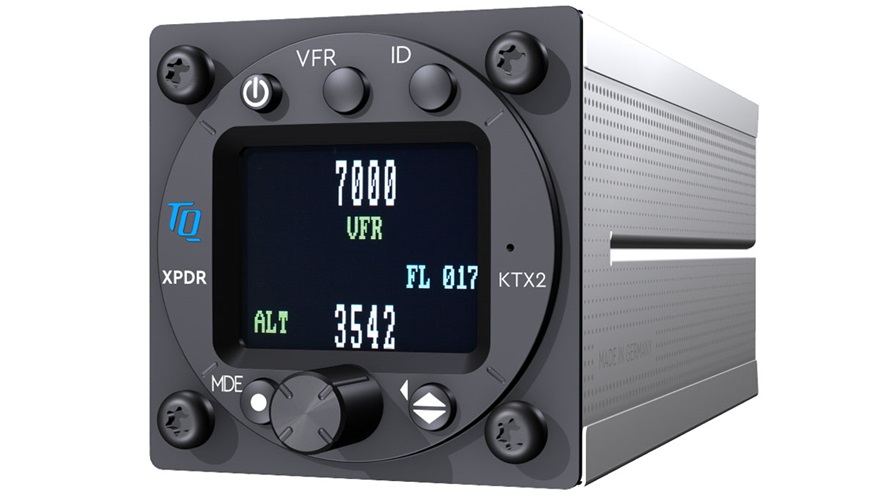 The KTX2 Mode S transponder is expected to receive European Aviation Safety Agency certification by the end of 2018.

TQ-Aviation’s KTX2 is a new Mode S transponder that meets ETSO/TSO requirements and is expected to receive European Aviation Safety Agency certification by the end of this year. The lightweight unit has low power consumption and can be installed in either a 6 1/4-inch radio stack opening or in a 2 1/4-inch round panel hole. All that remains to do is certify the transponder’s ADS-B Out functionality, said Sebastian Glück, head of sales for TQ-Avionics. “In February or March of next year, we will be delivering our first ADS-B Out transponders,” he said.

Before the transponder can be sold in the United States, it requires FCC certification. “Since the FCC certification can be carried out with prototype boxes, that will start in a couple of weeks,” Glück said. Pricing of the transponder in the United States has not been determined and can fluctuate with the exchange rate, but he said the company is aiming for a window of $2,500 to $2,800. Installation should simply require connecting the KTX2 to an existing antenna and adding an appropriate WAAS GPS position source.

More than 16,000 KRT2 VHF transceivers have been sold in Europe, with demand driven in part by a mandate for 8.33-MHz frequency spacing, he said. It features an integrated intercom, is capable of monitoring two frequencies at the same time, and has memory slots for 100 preferred frequencies that can be saved along with airport identifiers. U.S. pricing is expected to be between $1,100 and $1,200. 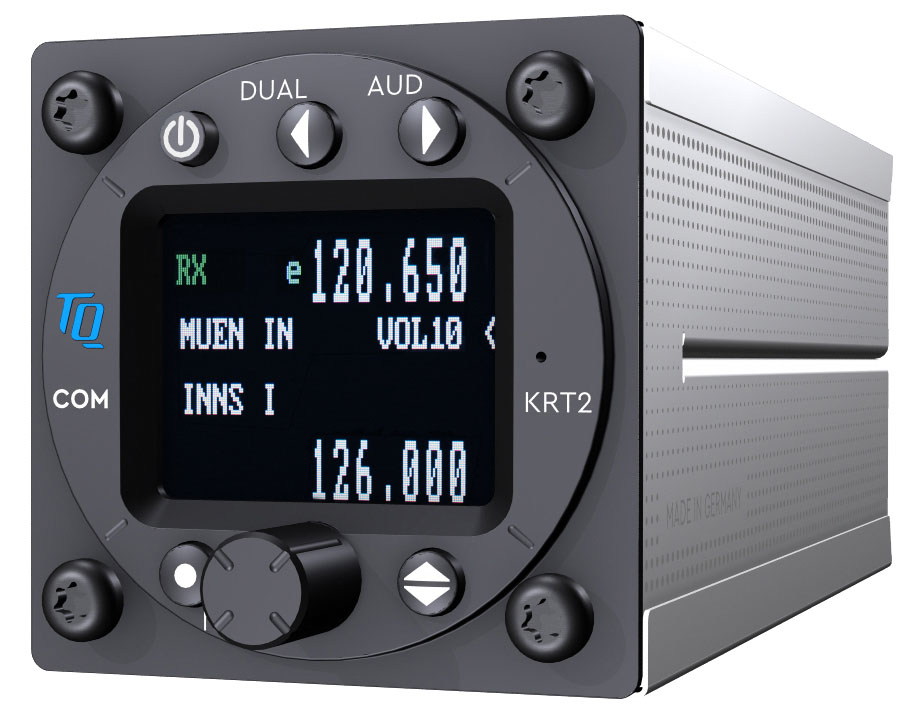 TQ-Group is a 23-year-old company specializing in electronics engineering and production. It employs 1,600 people at 14 locations in Germany, Switzerland, and China; it just opened its first U.S. location in Chesapeake, Virginia. The company’s 2016 acquisition of European avionics manufacturer Dittel has allowed TQ to expand its core capabilities and expertise, while enhancing its research and development capabilities. After years of providing products to Airbus and other manufacturers, it wants to launch its own branded product line, and decided to start with the GA market, Glück explained.

New products could include the eCopilot glass cockpit system TQ displayed at AirVenture. Available with 10-inch and 7-inch-diagonal screens, TQ partnered on the product with a Slovenian company that has significant expertise in gliding computers, and an experimental version of the product should be available soon. “Now TQ can ultimately do certification, which the Slovenian company was not equipped to do,” Glück said, adding that a certified version could be offered in the future. The experimental version will be priced from about $2,500.

TQ-Avionics soon will announce agreements with several U.S. partners who will serve as distributors and provide service capabilities, he said; some may also become U.S. dealers.

The company can be found in Hangar B, booths 2106-2107, at EAA AirVenture. More information is available online.

Technical Editor
Mike Collins, AOPA technical editor and director of business development, died from COVID-19 at age 59 on February 25, 2021. He was an integral part of the AOPA Media team for nearly 30 years, and held many key editorial roles at AOPA Pilot, Flight Training, and AOPA Online. He was a gifted writer, editor, photographer, audio storyteller, and videographer, and was an instrument-rated pilot and drone pilot.
Go to Mike Collins's Profile
Topics: Avionics, ADSB, EAA AirVenture 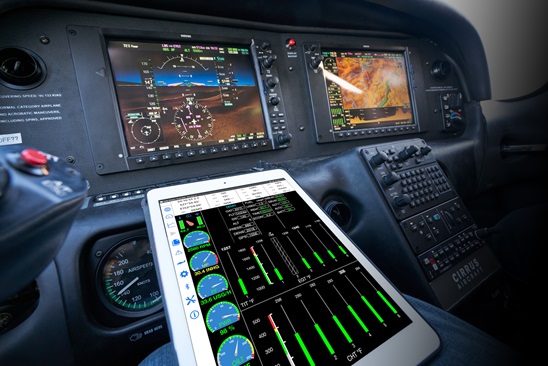 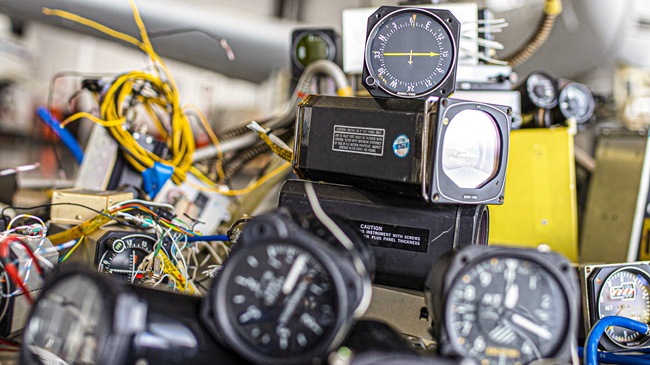