Get the app Get the app
AOPA will be closed on Monday, May 25, 2020, in observance of Memorial Day.
Already a member? Please login below for an enhanced experience. Not a member? Join today
News & Videos Budget Buy: Piper Pacer

J–3 cousin with a short wing 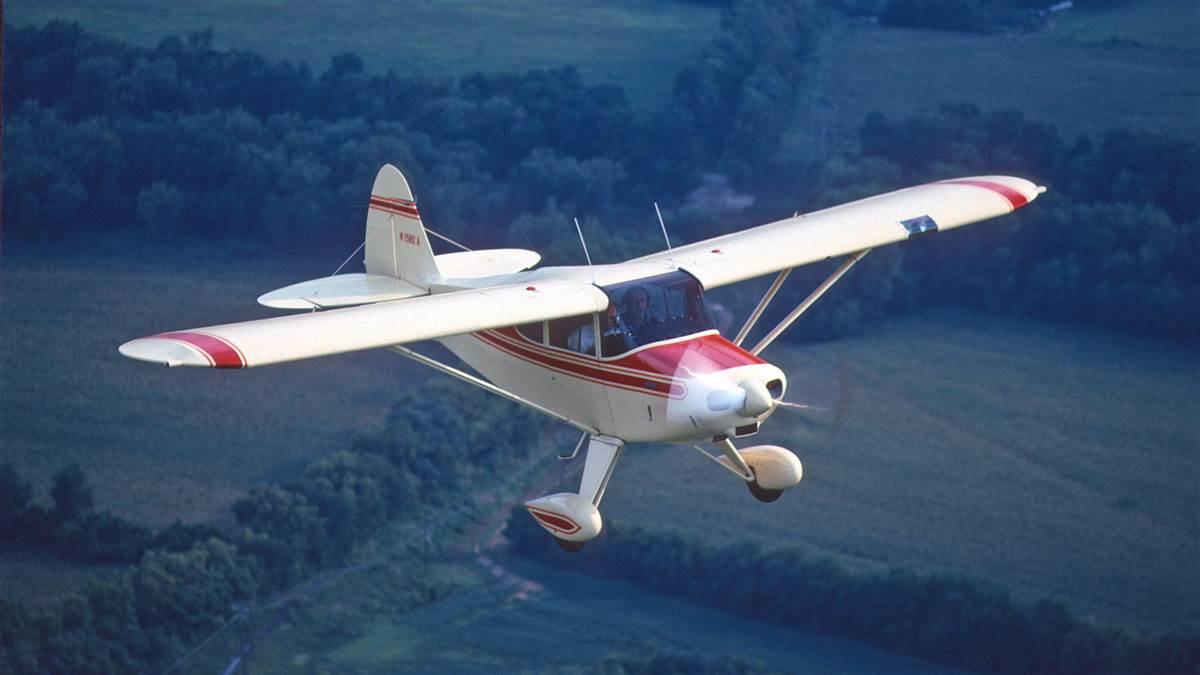 Finance: AOPA Aviation Finance estimates monthly payments of $240 for a 15-year loan with a purchase price of $35,000 and a 20-percent down payment.

Insurance: AOPA Insurance estimates an annual premium of $500 to $700 for a pilot with tailwheel experience.

Things to watch out for: As with any tube-and-fabric aircraft, thoroughly inspect all coverings for repair or replacement.

Piper produced the short-wing Pacer PA–20 from 1950 through 1954. Like its more recognizable cousin, the J–3 Cub, the Pacer is a fabric-constructed conventional-gear airplane. Unlike the Cub, it is a four-place aircraft with side-by-side seating, and yokes that resemble automobile steering wheels.

Piper built about 1,100 Pacers with Lycoming engines ranging from 115 to 135 horsepower. The tricycle-gear Tri-Pacer wildly outsold the Pacer—more than 7,600 Tri-Pacers were built during the model’s 10-year production run.

But if you seek a Pacer, you’ll find what many consider to be the best combination of cabin space, performance, and looks.

A flying club in Oregon operates a Pacer (actually a Tri-Pacer converted to conventional gear) as its taildragger trainer, and club members say it’s a great fit: economical to operate and maintain, so long as you take care of the fabric and plan for re-covery and repair. Students say it is light on the controls and easy to fly once airborne. Stalls are mild. The short fuselage makes it a challenge on the ground, club members said. The airplane cruises at about 110 mph, and flies for about four hours on 36 gallons of fuel. Flying with two or three people and full fuel isn’t an issue, but don’t expect to fill the tanks and the seats.