Get the app Get the app
AOPA Members DO more LEARN more SAVE more - Get MORE out of being a pilot - CLICK HERE
News & Media People: Kellee Set Go!

Kellee Edwards teared up and could barely get through the first introduction to her Travel Channel show Mysterious Islands. The show was such a dream come true that the self-proclaimed “adventure traveler” was overcome. But, like everything this bold young woman attempts, she persevered and her adventures around the world have now become one of the Travel Channel’s most-watched shows. 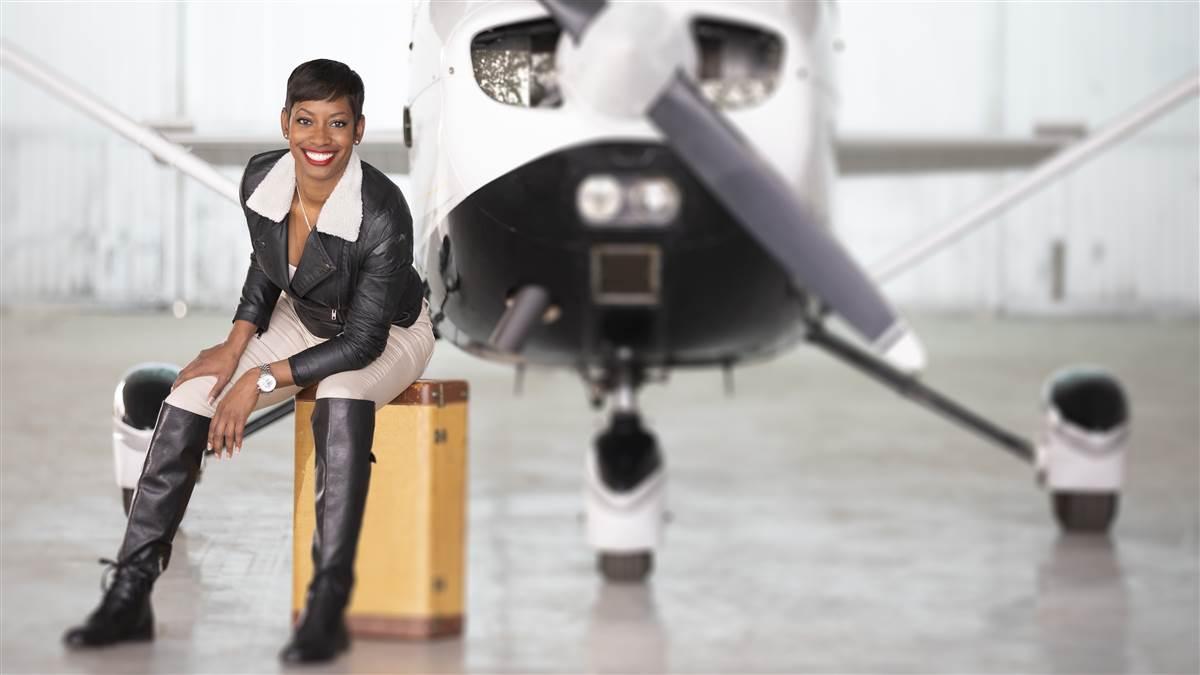 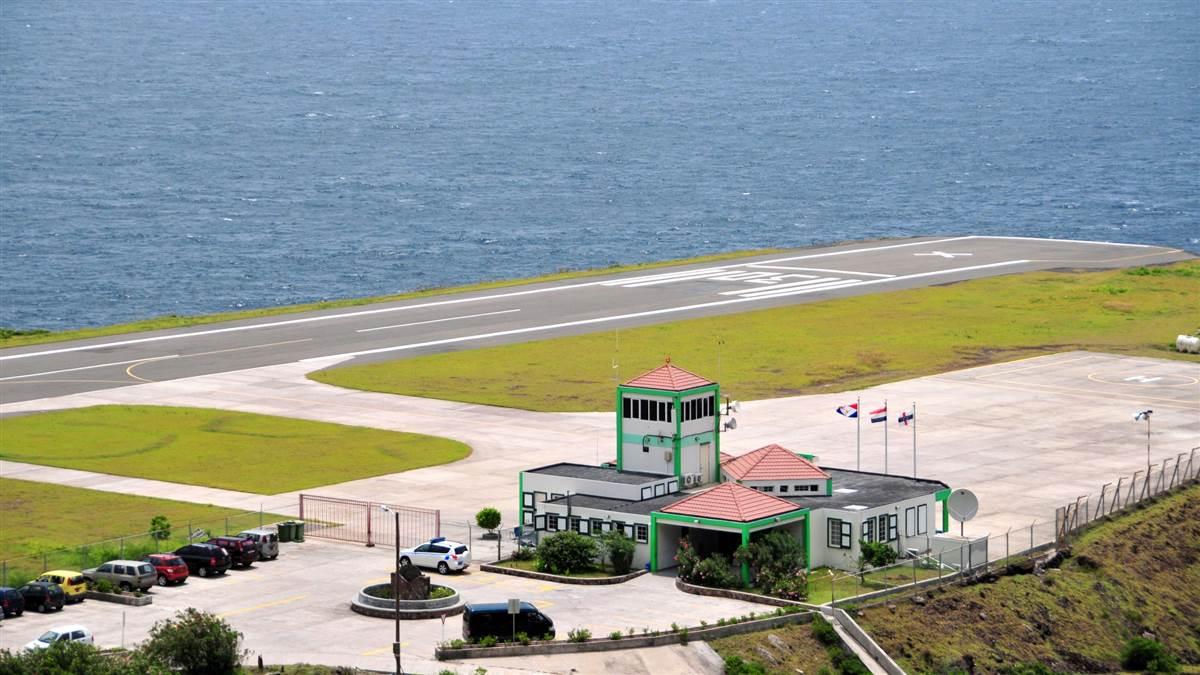 The island of Saba, a municipality of The Netherlands, is 28 miles southwest of the island of St. Maarten in the Caribbean. The island nation’s airport, Juancho E. Yrausquin, boasts the shortest commercial-use runway in the world, measuring just 1,312 feet long. The airport has high hills on one side and cliffs on the other that drop directly into the Caribbean Sea. Yrausquin Airport is a regular on many lists of world’s most dangerous airports. You need to apply for permission from the government to land there. The island was the setting for the 1933 film King Kong as “Skull Island.”

Edwards is afraid of heights, yet is a private pilot. She’s afraid of the ocean, yet she’s a certified scuba diver. She’ll overcome whatever obstacle is in front of her to get to travel. She’s been in more than 45 countries, scaled mountains, and swum in exotic seas—and says landing on the island of Saba, where the runway is just 1,312 long, is one of her top trips from the show (see “Saba Island,” above).

Edwards was a bank teller in San Bernardino, California, who spent her days dreaming and saving for her next travel opportunity. She says that long before she knew what blogging and vlogging were, she took videos of herself on trips and put them on YouTube.

“I was really a rookie, but was having so much fun,” she says. “I just wanted everyone to know there’s a whole world to see. And that, as a black woman, I can do anything.” She branded her blog and vlogs with the moniker “Kellee Set Go.”

In 2011 she was at Burbank Airport and saw a small aircraft doing touch and goes. “I was amazed and frankly shocked that a small aircraft manned by just one person was flying there,” she said. “That moment made me see aviation as accessible to the civilian population; I had only been aware that pilots came from military backgrounds. That visual of that lone pilot stayed on my mind.”

She went to Whitman Airport and signed up for an introductory flight. “When I was able to sit in that cockpit there was an adrenaline rush and I was hooked. As a frequent traveler, I figured why not take it to the next level by being in the captain’s seat.” The opening sequence of her first Mysterious Islands show has her in the cockpit flying over Molokai in Hawaii.

“I flew around the island and it was one of the most stunning views I’ve ever seen from an aircraft—and I was piloting myself,” she said. “All these years of hard work and learning to fly led up to that moment I was waiting for—to fly on my own TV show.”