Get the app Get the app
Already a member? Please login below for an enhanced experience. Not a member? Join today
We will be performing maintenance on our systems Sunday 9/19 from 12am to 6am ET. During this time, you may experience intermittent service outages. We appreciate your patience.
News & Media From the editor: Can eVTOL go mainstream?

From the editor: Can eVTOL go mainstream?

The gap between big ideas and execution

Last year, ride-sharing giant Uber announced it wanted to segue from conventional, taxi-style surface transportation into a business model that features small, electrically powered vertical takeoff and landing (eVTOL) air vehicles for intra-urban travel. It put out the call for designs, and a flock of entrepreneurs snapped to. 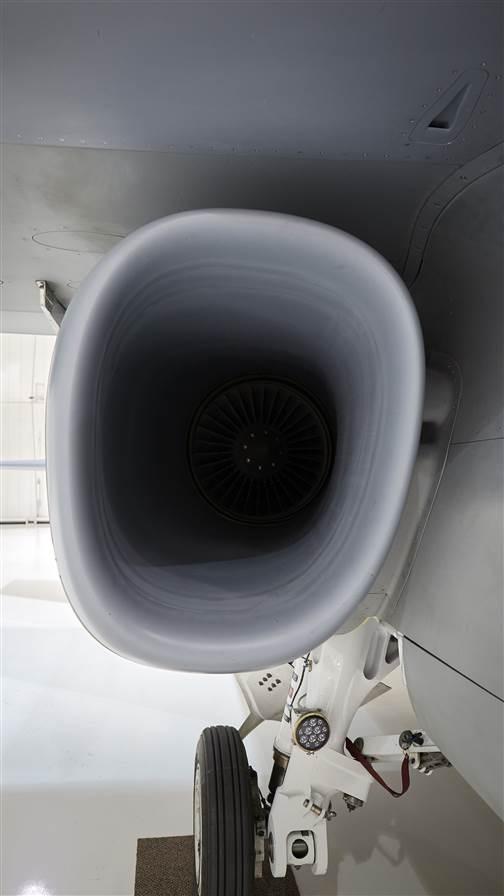 The Textron Scorpion’s long engine nacelles make it nearly silent to the bad guys on the ground who are about to feel its sting.

Now several firms are promoting eVTOL designs. NASA, Aurora Flight Sciences, Pipistrel, and even Google’s Larry Page have advanced their prototype designs. All feature multiple rotors for vertical takeoffs and landings, plus tractor- or pusher-style propellers for cruise flight. NASA’s Uber concept features propellers that rotate from vertical to horizontal, like those on the Bell Boeing V–22 Osprey.

The concept is as admirable as it is inspiring—ecologically friendly travel that bypasses the horrors and inefficiencies of going by car. But in all the enthusiasm, some fairly big obstacles may be overlooked. Current battery technology doesn’t allow enough power for a safe flight involving a vertical takeoff, a cruise phase, and a vertical landing. That’s because vertical flight causes huge drains on power. At about the time the aircraft moves from vertical to cruise flight, today’s lithium-ion batteries may well peter out.

That’s scary enough, but other challenges may be even bigger—such as air traffic control. Low-level routes must be established and—to make them safe—every tree, pole, building, tower, or other obstacle must be plotted. And where will the aircraft land? eVTOLs can’t replicate point-to-point travel, lest they encounter obstacles, so satellite landing zones will be necessary.

There’s also the requirement for traffic separation, already a challenge in congested areas. Imagine incorporating scores of low-flying Ubers into the flow of conventional aircraft operating in and out of established airports. Then there’s the talk of autonomously flown eVTOLs.

With all these issues, you wonder about the genesis of concepts like these. It has its roots in the division of labor, according to a post by blogger John Michael Greer (www.ecosophia.net/terror-deep-time). One group of people, typically wealthy and influential, chooses the goals of an activity. Another group is assigned the task of finding the means to achieve the goals. The first group is so much higher in status than the second group that it need not pay attention to the concerns of the second group.

So visionaries create the buzz, promote it, and then enlist the designers and engineers who transform the concept into reality. Problem is, the visionaries are frequently unaware that their project is unworkable, or heavily compromised. The engineers in the project know that the limitations are staggering, but they commit to the project anyway, keeping their opinions to themselves out of concern for job security.

This is how projects go awry. Take flying cars. In theory, they’d be cool. But the design compromises in merging car and airplane have created products that do neither job well. Is this what’s churning behind the scenes of the eVTOL movement?

Just thinking out loud here. Uber wants paying customers on its eVTOLs by 2023. Can all the technological and regulatory issues be resolved in just five years? Are the engineers at NASA, Aurora Flight Sciences, Pipistrel, Google, and other firms withholding their concerns? Or is it that a revolution is afoot—one that may entice mainstream manufacturers into the game? Embraer has come up with an eVTOL offering of its own: the Embraer X. It’s being developed at the company’s Melbourne, Florida, campus. But when I called to check on its status I was told, “There’s nothing to see here.” All I’ve seen are artist’s renderings, just like all the other designs.