Get the app Get the app
Get the latest news on coronavirus impacts on general aviation, including what AOPA is doing to protect GA, event cancellations, advice for pilots to protect themselves, and more. Read More
Already a member? Please login below for an enhanced experience. Not a member? Join today
News & Videos NASA flies into drone history

An unmanned NASA aircraft flew many miles into the National Airspace System (NAS) without a chase airplane on June 12, marking an agency first and validating detect-and-avoid standards for large, unmanned aircraft backed by AOPA. 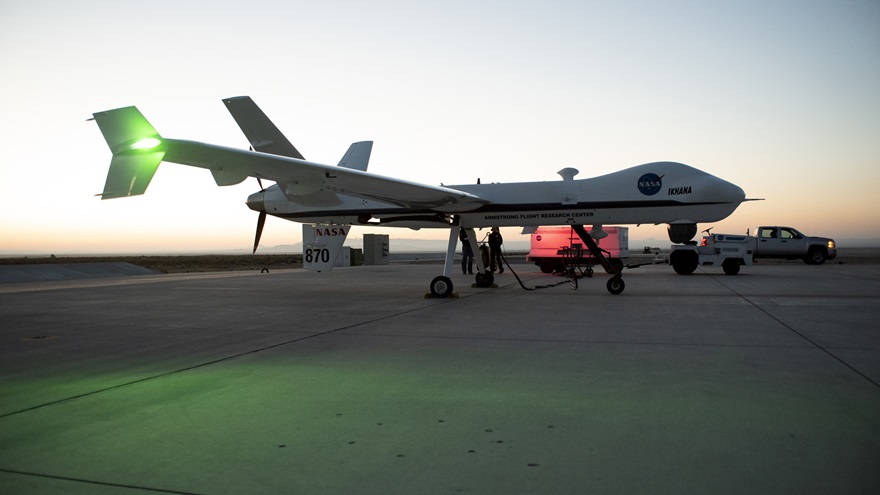 Aircraft maintenance personnel at the NASA Armstrong Flight Research Center prepare the remotely piloted Ikhana aircraft for a test flight June 12. The test flight was performed to validate key technologies and operations necessary for FAA approval to fly the aircraft in the public airspace without a safety chase aircraft. NASA photo by Ken Ulbrich.

The Ikhana aircraft (an unarmed variant of the General Atomics Predator) lifted off from Edwards Air Force Base and climbed to 20,000 feet before turning north toward Fresno, California. The June 12 mission marked the first time a large, unmanned aircraft navigated public airspace without a chase aircraft to help ensure traffic separation.

“We are flying with a suite of sophisticated technology that greatly enhances the safety capabilities of pilots flying large unmanned aircraft in the National Airspace System,” said Scott Howe, a test pilot at NASA’s Armstrong Flight Research Center, where the Ikhana is based, in a news release. “We took the time to mitigate the risks and to ensure that we, as a program, were prepared for this flight.”

NASA obtained an FAA waiver in March to conduct the flight utilizing onboard air-to-air radar made by General Atomics, a Honeywell Traffic Alert and Collision Avoidance System, a Detect and Avoid Fusion Tracker, and Automatic Dependent Surveillance-Broadcast to keep the large, unmanned craft safely separated from other traffic during the mission. The flight included a descent to about 10,000 feet in Class E airspace over Tehachapi, California, followed by the initiation of an instrument approach to Southern California Logistics Airport in Victorville at 5,000 feet, NASA reported. NASA pilots and ground support staff communicated throughout the mission with air traffic control. 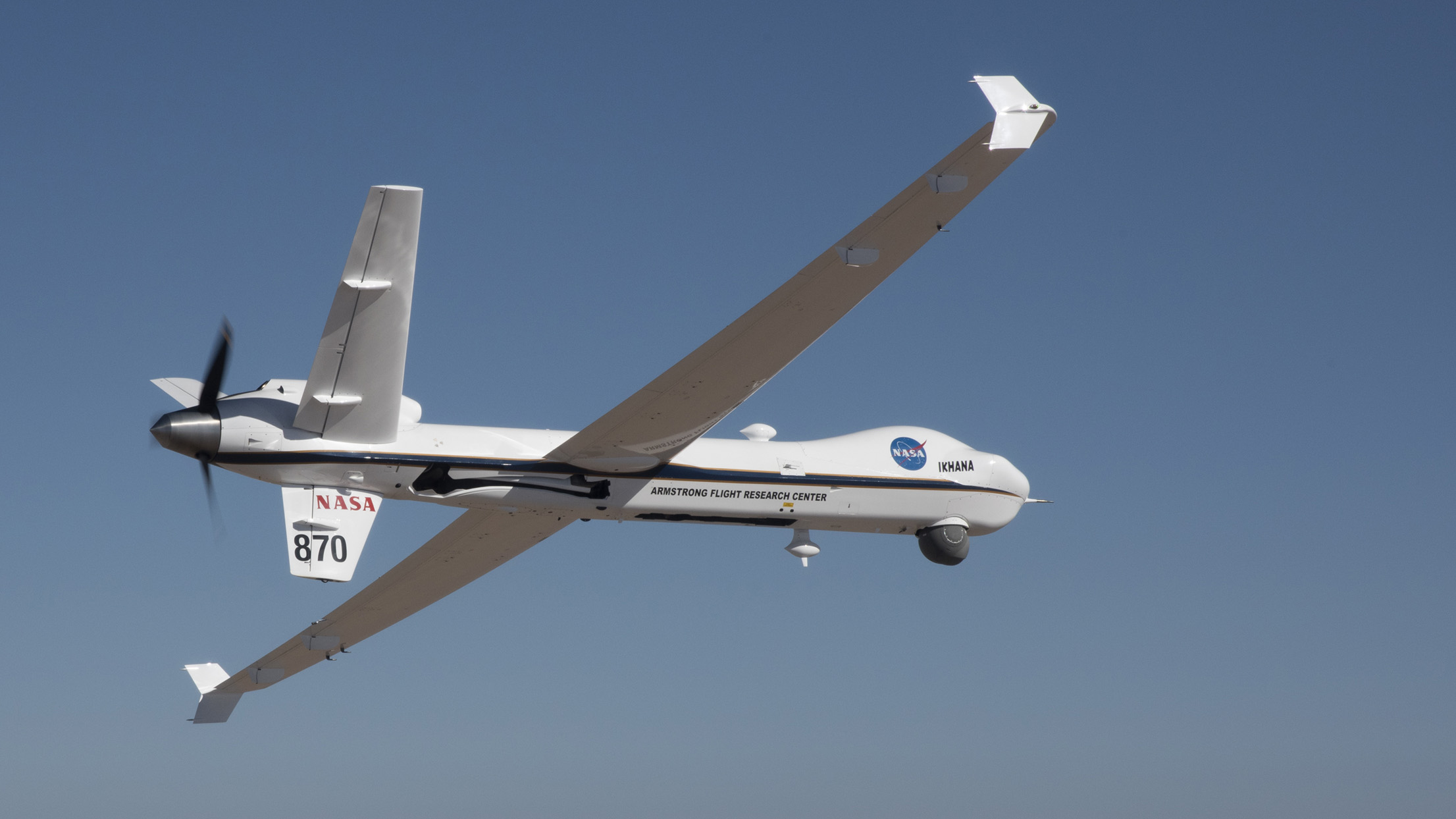 The NASA team did not request any flight restrictions, though area notams were filed for the Los Angeles and Oakland centers that provide air traffic control services for the areas where the Ikhana flew. The notams were advisory in nature, NASA officials reported in a follow-up email to AOPA, and the mission’s intent was to demonstrate interoperability and integration of large, unmanned aircraft in the NAS.

“We worked closely with our Federal Aviation Administration colleagues for several months to ensure we met all their requirements to make this initial flight happen,” Waggoner added in the news release.

The NASA team conducted the mission in accordance with FAA Technical Standard Orders published in 2017 and supported by AOPA, which provided comments to the FAA on the draft TSOs in July 2017. TSO-C211 Detect and Avoid Systems and TSO-C212 Air-to-Air Radar for Traffic Surveillance took effect in September 2017, establishing minimum standards that apply to unmanned aircraft larger than 55 pounds flown in the NAS.

NASA reported all of the test objectives were accomplished, and Ikhana landed at its home base at Armstrong. 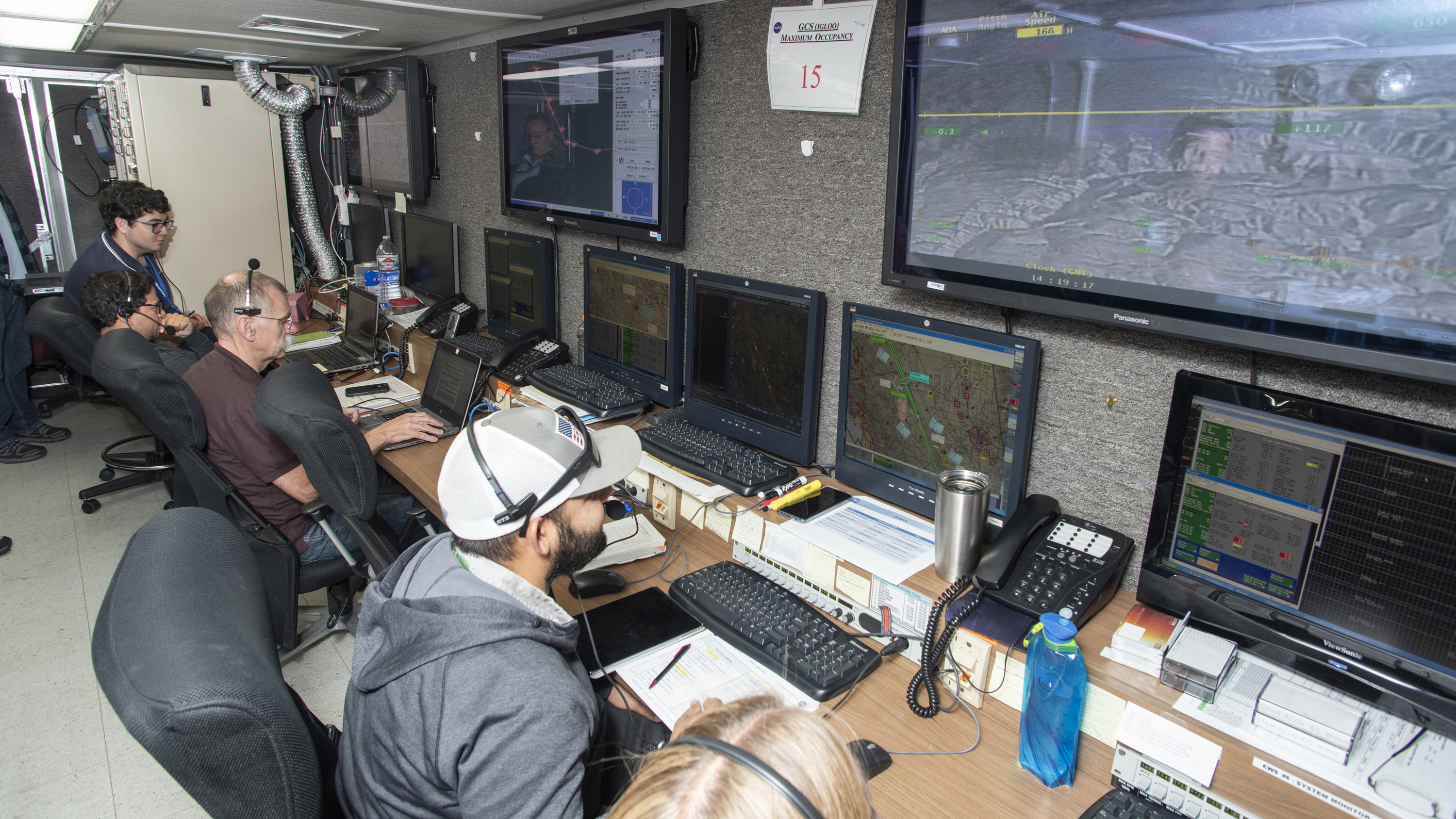 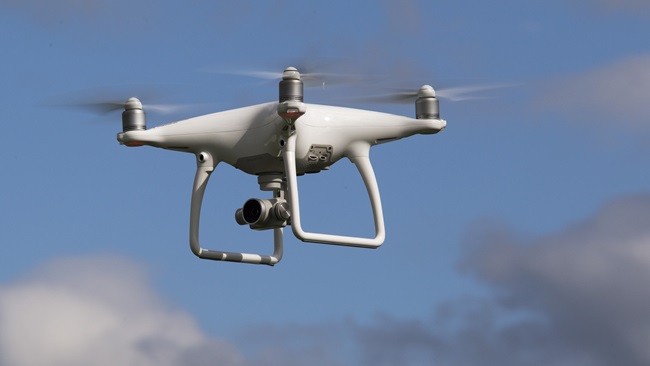 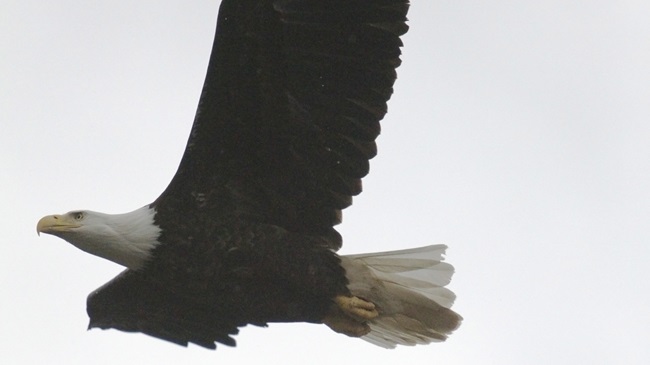