Get the app Get the app
Get the latest news on coronavirus impacts on general aviation, including what AOPA is doing to protect GA, event cancellations, advice for pilots to protect themselves, and more. Read More
Already a member? Please login below for an enhanced experience. Not a member? Join today
News & Videos Membership: The best card for pilots

An all-new AOPA credit card designed with you in mind 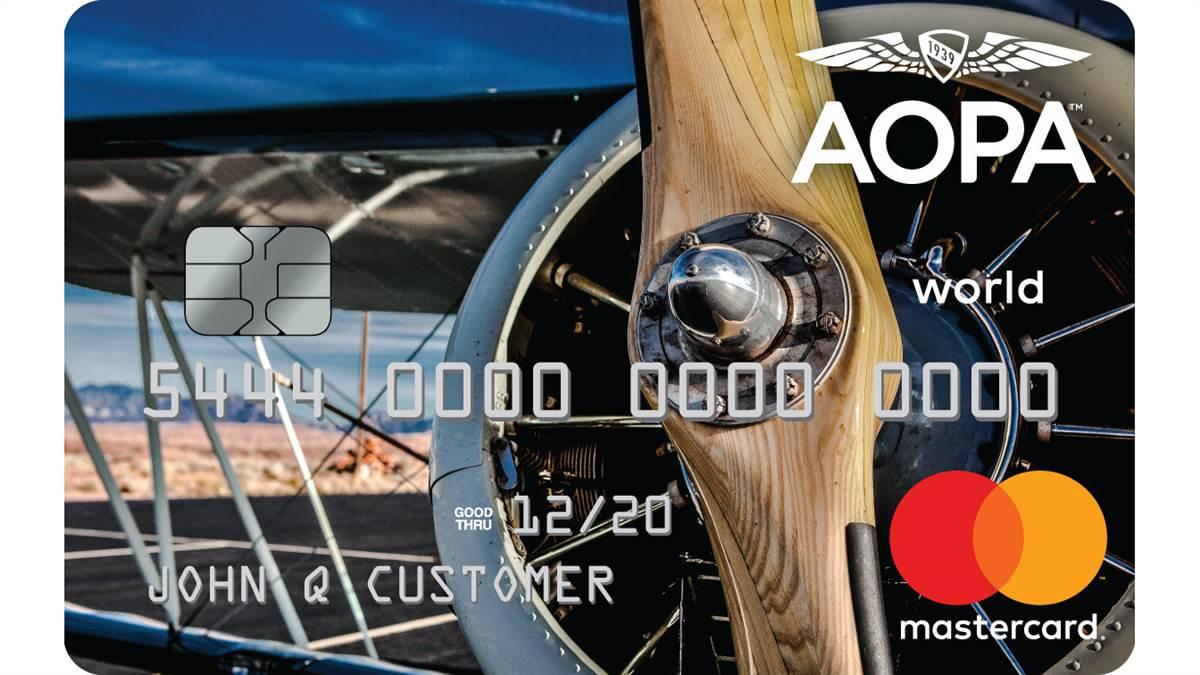 A: Airplanes with wheels typically come in one of two configurations. The configuration on an Archer, where the nosewheel is located near the front of the airplane and the main wheels are farther aft under the wing, is called tricycle landing gear. Often the nosewheel is connected to the rudder pedals for easy steering on the ground. Tricycle gear lets the pilot use more braking force, allows for better visibility, and prevents ground loops (swerving) as compared to conventional landing gear.

Conventional landing gear is also referred to as tailwheel landing gear, and airplanes with this configuration are commonly nicknamed taildraggers. In this configuration, two main wheels are located near the firewall, and a third smaller wheel is attached to the tail. The tailwheel may be connected to a steering mechanism that allows the rudder pedals to deflect it for steering, just like the nosewheel in a tricycle configuration.

If you have questions on this or any other flight training topic, contact AOPA’s Pilot Information Center at 800-872-2672, or email [email protected]

What if every time you fueled the aircraft you rent for training you could get some of that cost back in your wallet? Or if each time you take a lesson and make a payment you could get cash back? With AOPA’s new World Mastercard you can. AOPA has negotiated this and other great deals with Commerce Bank. In addition to 2-percent fuel savings, card members also get 4 percent cash back on any purchase through AOPA—such as branded apparel, coffee mugs, and more. Card users also get 3 percent back on purchases from select AOPA partners in a wide variety of aviation categories. Oh, and one more thing: You’ll receive 1 percent cash back on any purchase. These reasons are why AOPA Senior Vice President of Marketing Jiri Marousek calls the AOPA World Mastercard “the best card for pilots.”

In addition to great cash-back incentives, your use of the AOPA World Mastercard supports the association’s efforts to protect general aviation. Membership dues can’t cover all the initiatives AOPA undertakes to protect and defend general aviation—fighting user fees, ATC privatization, and egregious FBO pricing, and advocating for improvements such as BasicMed—so funds back into the association from your use of the AOPA World Mastercard help keep GA strong and members like you flying.

Next time you top off the fuel tank or pay for a lesson, think about the savings and the benefits you could be receiving from the AOPA World Mastercard. It’s our members who keep AOPA hard at work, and it’s why we’re recommending the “best card for pilots.”

What do rotting pieces of wood have to do with flying? Nothing, really. Dead stick is an action, the art of flying an injured airplane to the ground and hopefully arriving there undamaged. Usually when the term is used the assumption is that the engine quit for any number of reasons. Never a group for proper grammar, usually you’ll hear a pilot say something along the line of, “He dead sticked it.”

Such a simple name for an oh-so-complex concept. Transonic shock is a potentially destabilizing wave that forms on aircraft surfaces as the aircraft reaches somewhere between about 0.8 Mach and supersonic. To avoid the instability, manufacturers create a maximum mach number, which varies with altitude. Because it constantly changes, a second needle is used on the airspeed indicator to display the current value. That red-and-white-striped pointer looks like a barber pole.