Get the app Get the app
Already a member? Please login below for an enhanced experience. Not a member? Join today
News & Media What Am I: Dance lessons

What Am I: Dance lessons

Tap, tango, and twist when you taxi 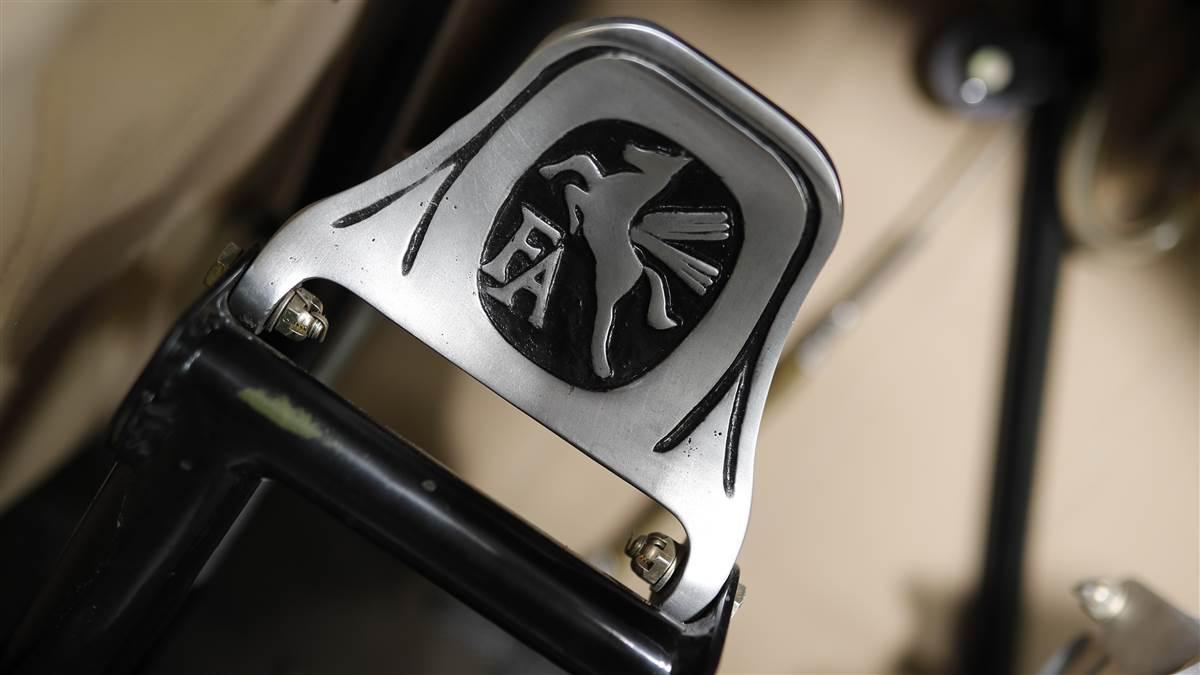 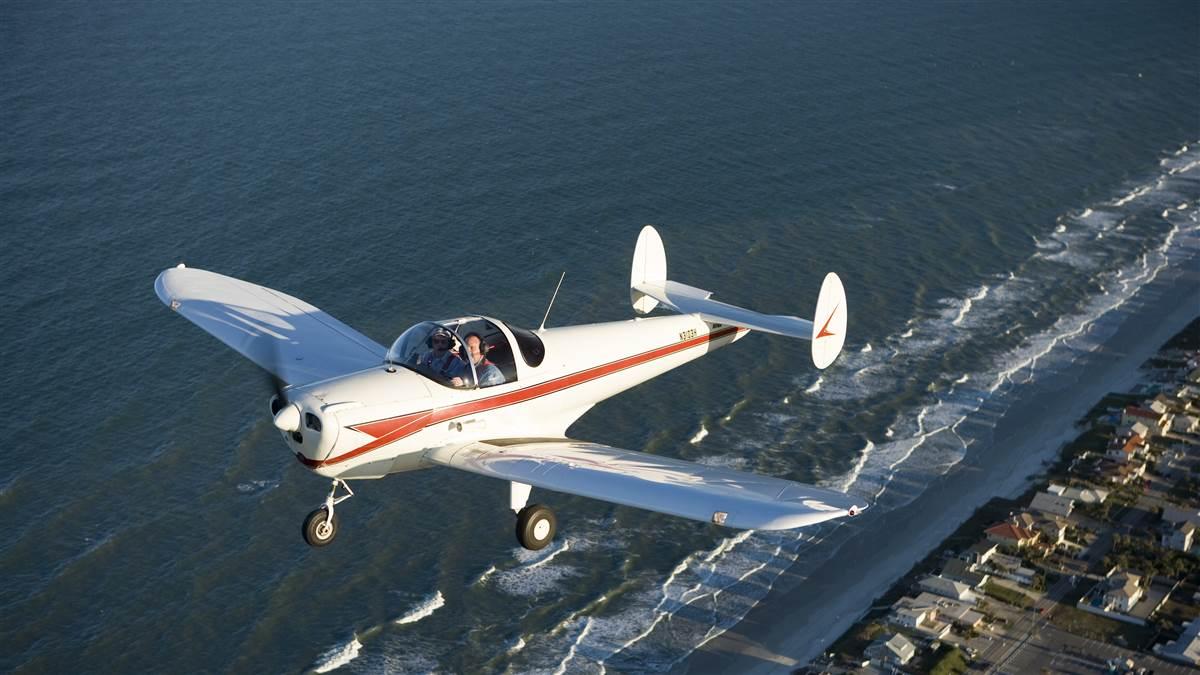 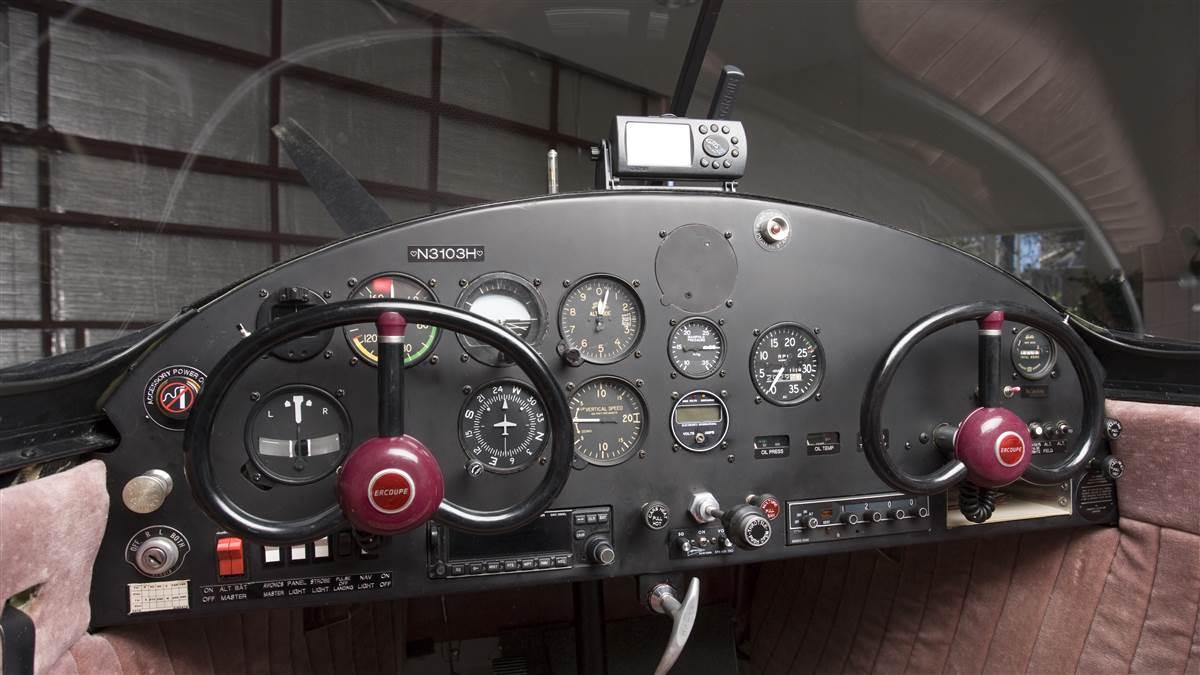 Often imitated but never duplicated, the Ercoupe is one of the nation’s quirkiest and best-loved GA aircraft. A brief history: It was born in 1939 (its designer, Fred Weick, later worked on the Piper Cherokee line). Weick gave it tricycle landing gear and trailing-link main gear to help make landings tamer, and he limited elevator up-travel to help reduce the potential for a stall. Oh, and he did away with rudder pedals, and interconnected the ailerons to the rudders, so you steer it like a car. Many, if not most, were subsequently fitted with converted rudder pedals.—Jill W. Tallman

One of the earliest and often most puzzling parts of learning to fly is learning the difference between the yoke and the rudder pedals. Because most of us learn to drive a car before we learn to fly, our natural tendency is to think of the yoke as a steering wheel and the rudder pedals as the brakes. Au contraire. Many an early student attempts on taxi to turn the airplane by turning the yoke.

But it’s the dance on the rudder pedals that steers an aircraft on the ground. In the air, the combination of turning the yoke and rudder pedal pressure accomplishes banking and turning. Let’s stay on the ground for this exercise. As the late William Kershner said in his Student Pilot’s Flight Manual, “The airplane on the ground is out of its element. It lumbers and shakes and moves awkwardly. But in order to fly, you first must taxi.”

Prior to 1919, the rudder control was a bar across the bottom of the cockpit. Rudder pedals first appeared on fighter aircraft after World War I. In some aircraft the pedals are designed to look like a foot pad and for most adults, your feet will fill the shape of the pedal. Some modern aircraft still use the rudder bar—and of course, there’s the Ercoupe that does not have rudder pedals at all (see “Look, Ma, No Feet,” right).

Rudder pedals are linked to the rudder at the rear of the aircraft to control yaw in flight and to the nosewheel or tailwheel of most aircraft to steer on the ground. You simply push left to turn left and push right to turn right.

At the top of most rudder pedals is the brake. Toe brakes are the norm in most aircraft. You taxi with your heels to the floor and apply the toe brake by sliding your foot upward. Most steering can be done with the application of rudder pressure; and the brake may help you turn the aircraft. “A certain degree of skill is required to move the airplane on the ground,” Kerschner advised. Brakes are often used to tighten a turn. If you have to make a tight turn, use full rudder and then apply the brake.