Get the app Get the app
Already a member? Please login below for an enhanced experience. Not a member? Join today
News & Media Acoustic detection and avoidance

Microphones and a sophisticated acoustic aircraft detection system may prove the key to unleashing the full potential of drones.

PrecisionHawk CEO Michael Chasen delivered a keynote address May 1 at the Association for Unmanned Vehicle Systems International Xponential convention in Denver, sharing the stage with a 45-pound multirotor drone fitted with microphones. With many of the expected 8,500 show attendees and 700 exhibitors looking on, he used a slideshow and video clips to demonstrate what he believes will be the key to unlocking the potential of unmanned aircraft: a system that detects other aircraft at a range of about 5.4 nautical miles in any direction, and forces the drone to land if another aircraft gets too close.

Flying drones routinely beyond the pilot’s visual line of sight, or BVLOS (pronounced BEE-VEE-LOSS in the industry’s parlance), is widely viewed as the key to unlocking the potential of unmanned aircraft for a variety of missions. Current rules prohibit BVLOS flight with rare exceptions, and a combination of technology and regulatory change will be needed to make a range of missions possible, including package delivery, large-scale infrastructure inspections, agricultural survey, and many other applications long sought by the unmanned aircraft industry.

While BNSF Railway, a participant in the FAA Pathfinder Program, has been inspecting rail lines with drones that fly dozens or even hundreds of miles at a time since 2015, that operation relies on altitude and airspace limitations, and other safety measures unrelated to giving the aircraft itself the capability to detect and avoid other aircraft, including those which may not show up on radar or be broadcasting their position electronically. Known in technical circles as “noncooperative” aircraft (think of a Piper Cub flying with no radios and little, if any, radar signature), the low-tech and lightweight end of general aviation has always been the biggest challenge for engineers, unmanned aircraft operators, and regulators seeking to open the door to routing BVLOS without compromising safety. (AOPA has consistently advocated for drones to be able to detect and avoid other aircraft before being allowed to routinely fly beyond line of sight.)

“I think we’ve figured it out,” Chasen said. 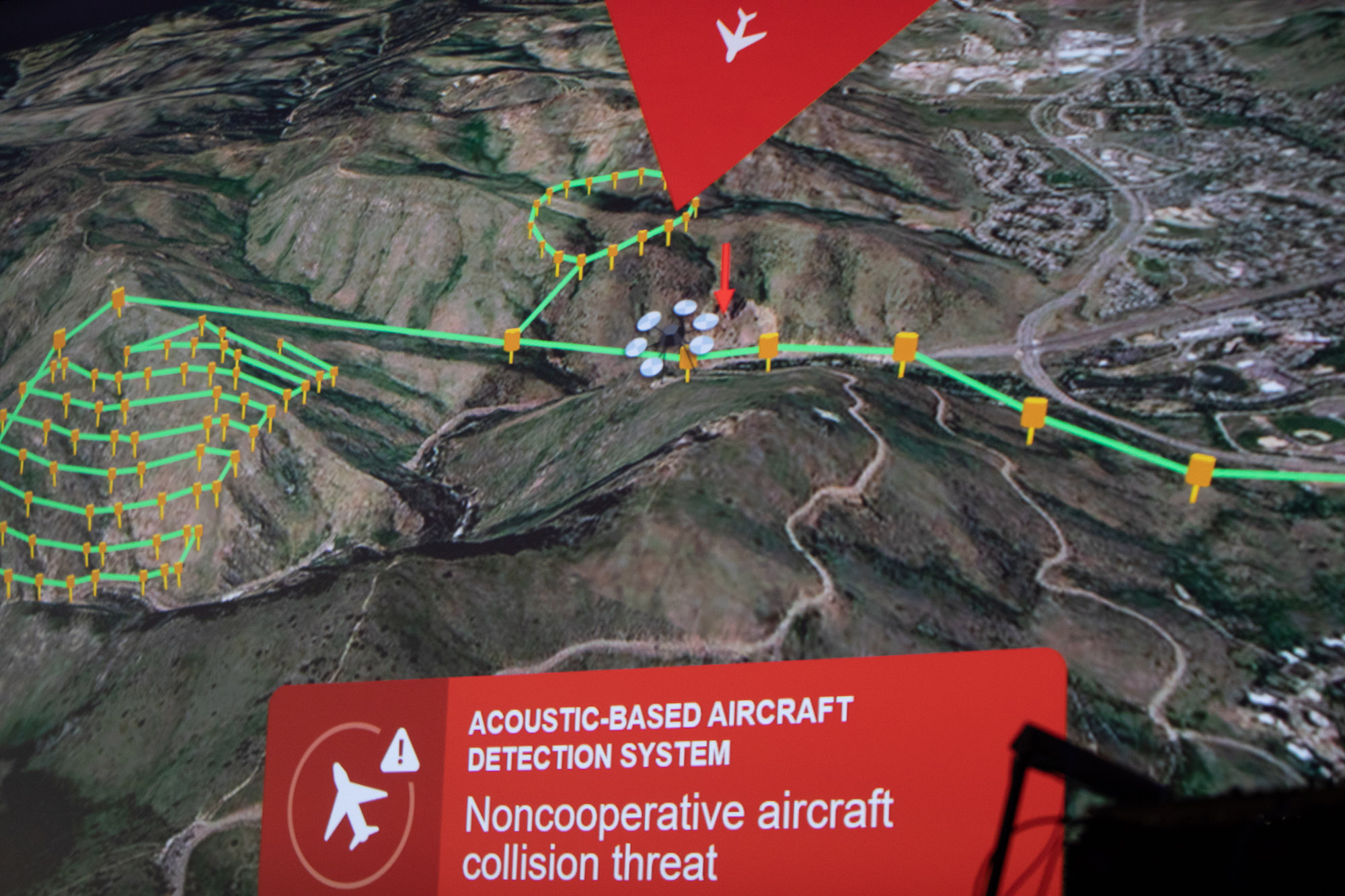 His company published a final report on May 1 describing its progress and testing under its portion of the FAA Pathfinder Program, specifically focused on making BVLOS flights routine. PrecisionHawk (which has worked with the FAA, NASA, universities, and industry partners to develop this approach) proposes a multi-pronged approach to flying unmanned aircraft beyond the pilot’s line of sight. Well-trained pilots, careful risk assessment, carefully selected areas of operation, and real-time sharing of data including the drone’s position are part of this, but microphones were the focus of Chasen’s keynote speech, as well as a follow-up interview with AOPA.

The Passive Acoustic Non-Cooperative Collision Avoidance System (PANCAS) system was developed by Scientific Applications & Research Associates (SARA) Inc., a California-based firm that develops military technology. The microphones are mounted above the drone’s propellers, and noise generated by the drone is cancelled out in much the same way that noise cancelling headphones filter out unwanted sound in a cockpit, allowing the drone to detect aircraft of various types at a range of 10 kilometers (approximately 5.4 nautical miles).

“The system has successfully demonstrated long-range detection of aircraft ranging from small ultralight aircraft to military transport aircraft,” PrecsionHawk said, adding that the tests were completed “with zero missed detections and no false alarms. This range is significantly longer than the visual detection distance (DEVLOS) of 2.37 nm…and is nearly double the recommended minimum detection distance.”

Chasen, in his follow-up interview with AOPA, said the system had “a 99.9 percent success rate in properly identifying aircraft.”

The published data is limited in detail, the results of various detection trials involving a Cessna airplane approaching a multirotor drone summarized in a single chart. It remains to be seen if the FAA will, in fact, grant PrecisionHawk a waiver to conduct routine flights beyond visual line of sight, though a company spokesman said approval of such a waiver was expected to be “imminent.” 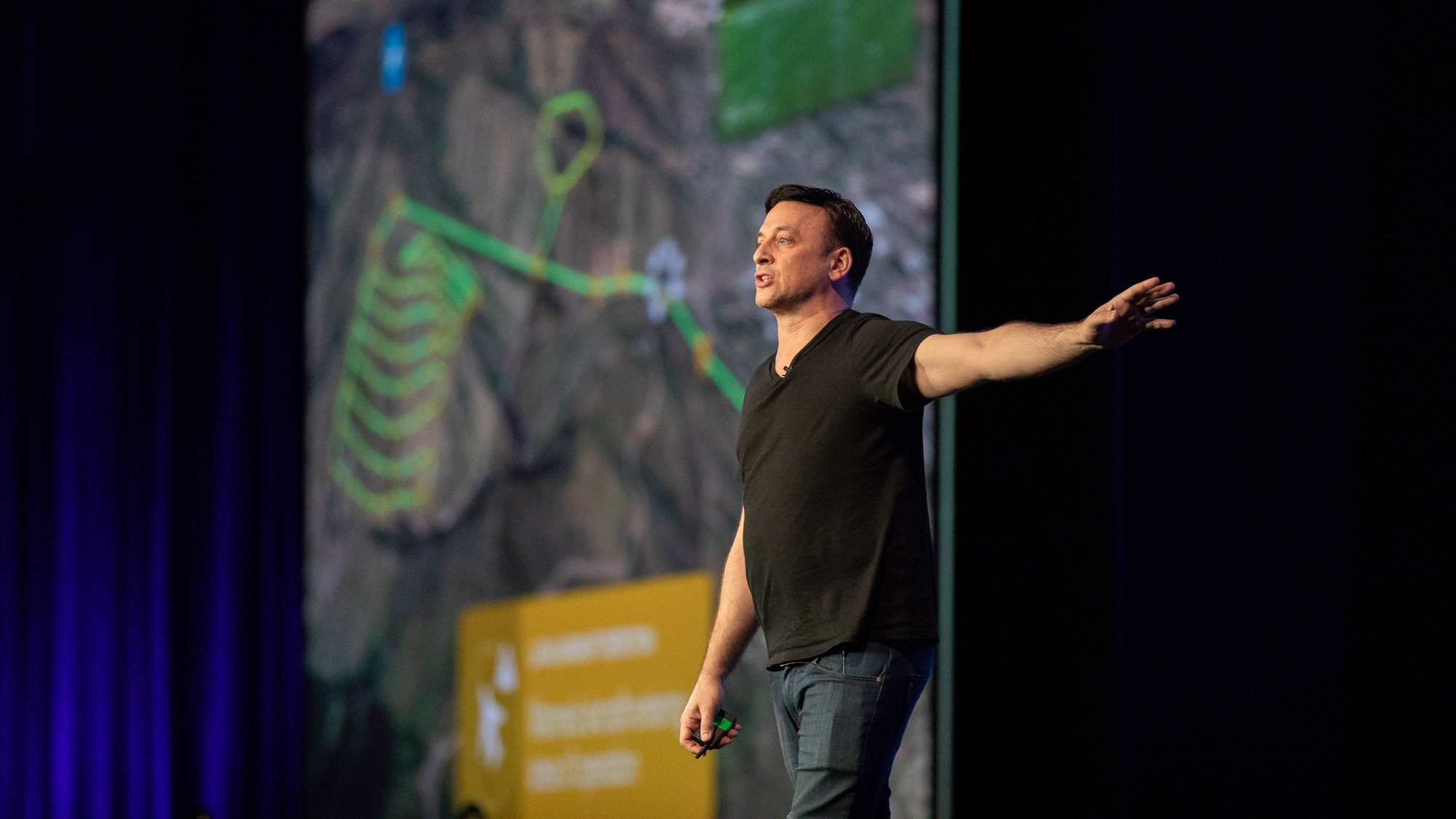 The company’s pitch to convention attendees was focused on the future, offering consulting and support to unmanned aircraft operators seeking to implement the technology, which appears to have significant advantages over onboard radar currently available—particularly when it comes to spotting aircraft that are approaching the drone from the side or rear, beyond where a single radar antenna could detect the target.

“So, this technology, really, I think is going to open up the industry to be able to fly many successful missions beyond visual line of sight,” Chasen said. He said PrecsionHawk, which recently purchased two drone pilot networks and now offers the services of 15,000 remote pilots certificated under Part 107, will begin offering training for BVLOS operations to those pilots in a matter of weeks. He said PrecisionHawk also plans to offer the drone, an xFold Dragon multirotor system (which is sold online without the acoustic detection system for about $30,000), at a price to be determined, likely to be between $65,000 and $100,000.

Chasen said PrecisionHawk does not currently plan to fit the drones with Automatic Dependent Surveillance-Broadcast (ADS-B) Out capability, and opted instead to utilize PrecisionHawk’s proprietary Low Altitude Traffic and Airspace Safety (LATAS) system, which may (or may not) become part of a future, integrated unmanned aircraft traffic management program that makes real-time drone position data widely available to other airspace users. He said the company is focused on making sure the drones get out of the way—automatically, if need be.

“We’re making sure our drones stay out of the way of manned aircraft,” Chasen said. “That, to me, is the safest path.” 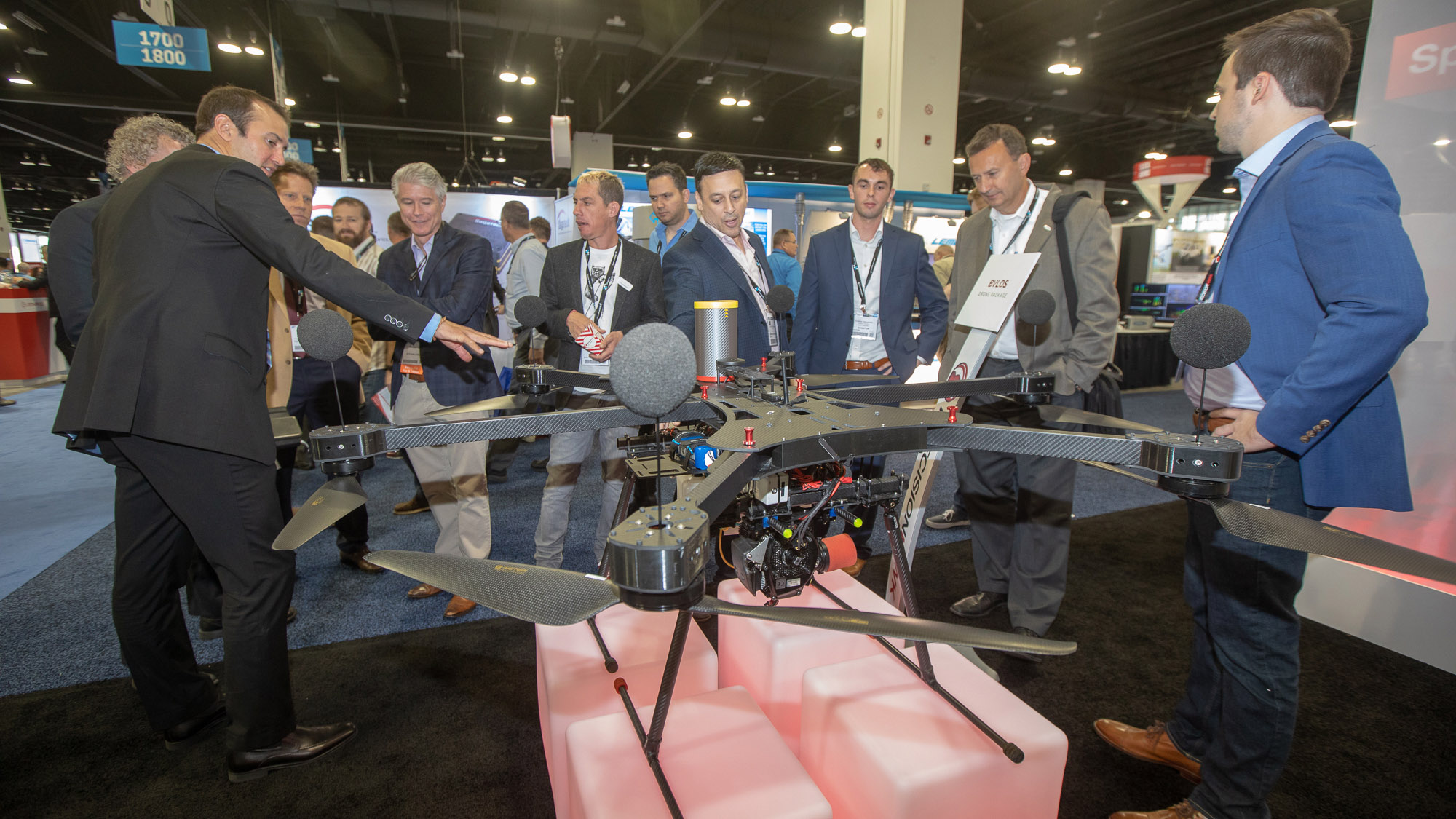