Get the app Get the app
Already a member? Please login below for an enhanced experience. Not a member? Join today
News & Media Boisterous pilot and rare Staggerwing in fatal accident

Pat Napolitano and the Beech D–17 Staggerwing he called Queenie were quite a couple. 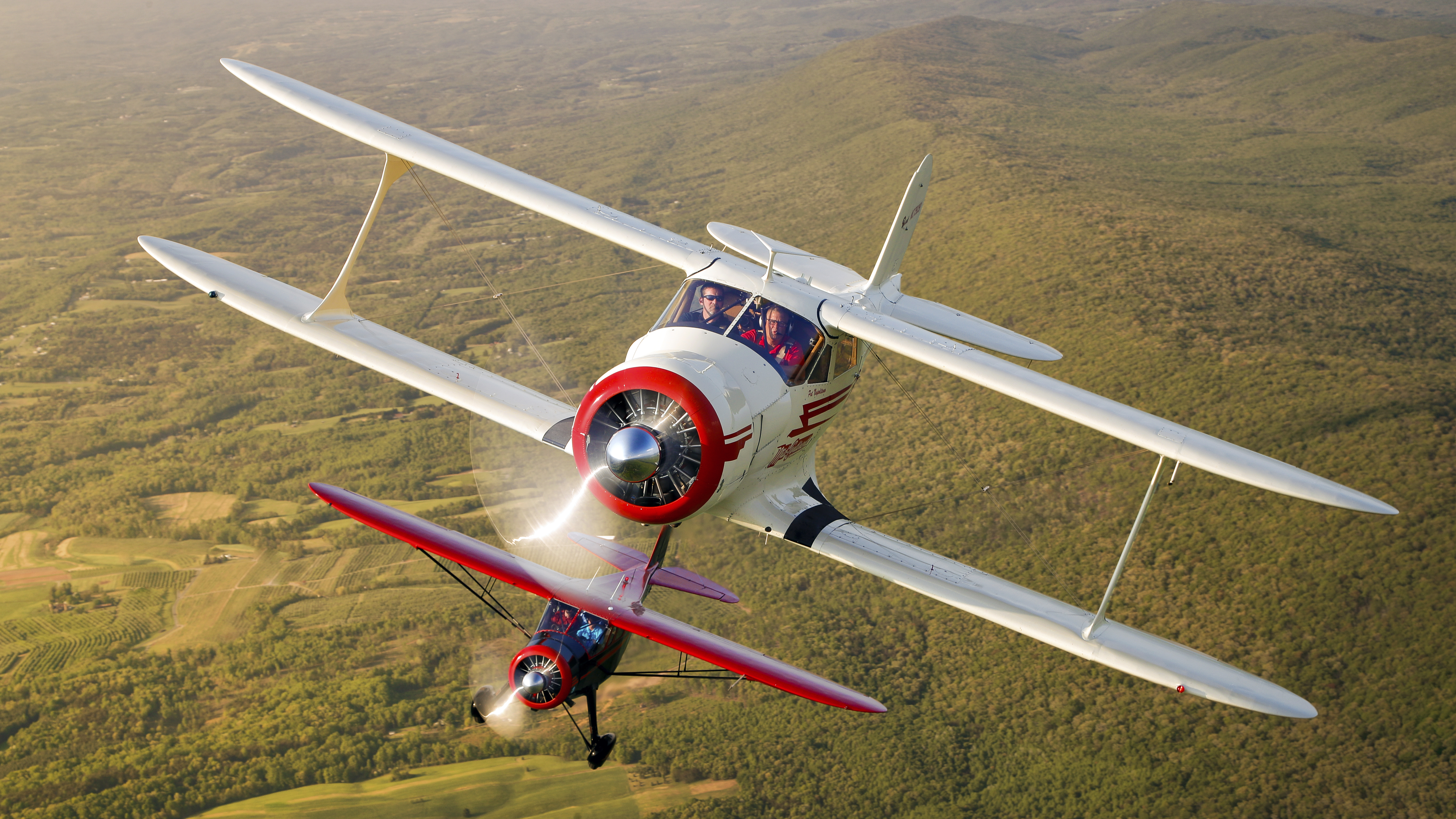 Pat Napolitano and Queenie participated in an aerial “fly off,” a head-to-head drag race against another golden age favorite, a Howard DGA–15P. Photo by Chris Rose. 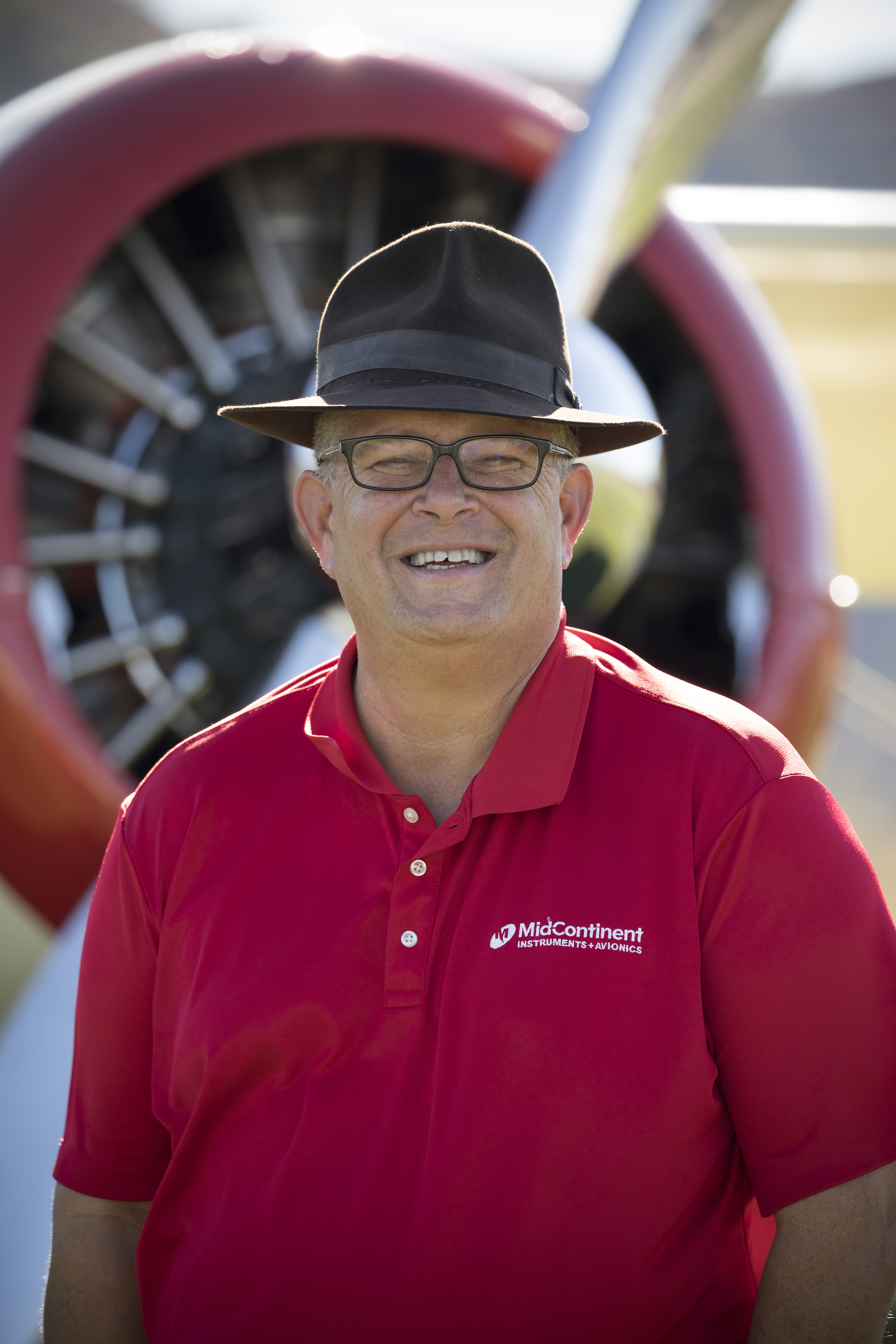 An irrepressible, obsessive, detail-oriented pilot and mechanic, Napolitano doted on the iconic and demanding starlet from aviation’s golden age, and he kept the fabric-covered biplane in pristine condition. Napolitano, an avionics salesman for Mid-Continent Instruments and Avionics, crisscrossed the country with Queenie, visiting customers and attending aviation gatherings, and soaking up the novelty and complexity of flying and maintaining the last Staggerwing in corporate use.

Tragically, Napolitano, 53, perished in the airplane the evening of May 25 in New Mexico. He was flying home to Fresno, California, by himself when the airplane went down east of Albuquerque for unknown reasons. The NTSB is investigating.

“Our hearts go out to Pat’s family, friends, colleagues, and the countless people he inspired,” said AOPA President Mark Baker. “He was loved, respected, and represented the very best of the aviation community.  He was a lot of fun to be around, and he’ll be deeply missed.”

Napolitano came to AOPA headquarters in Frederick, Maryland, in mid-May with Queenie, and he took several staffers flying in the luxurious biplane he had flown since Mid-Continent acquired it in 2012.

Napolitano turned Queenie’s instrument panel into a modern showcase for multiple Mid-Continent products, and he used the airplane for something close to the purpose that founder Walter Beech and designer T.A. “Ted” Wells envisioned: crisscrossing the country in style and comfort, strengthening face-to-face business connections, and stirring the souls of veteran fliers and casual spectators alike. 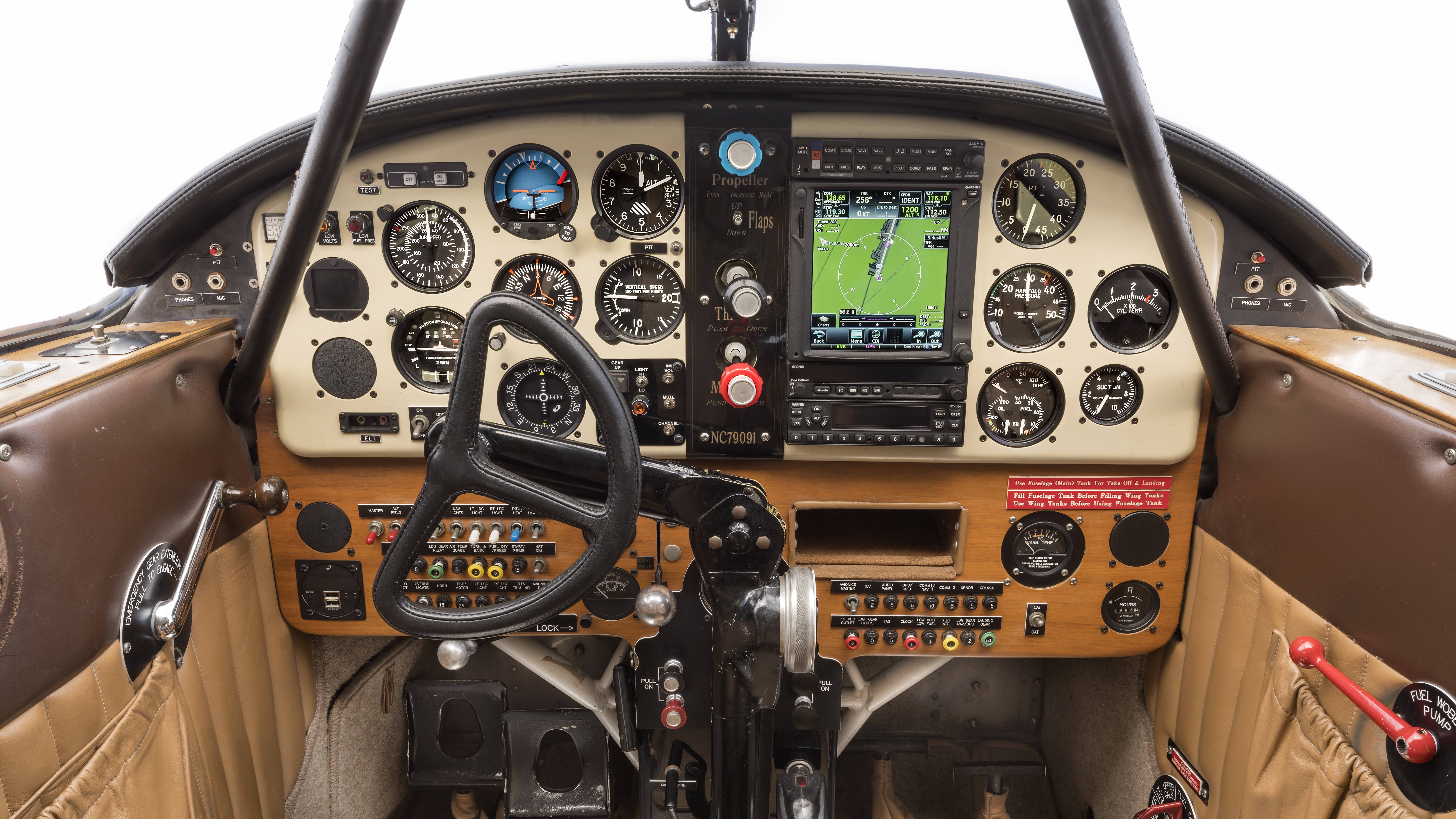 “It’s such an honor to be associated with this airplane, I can’t even tell you,” said Napolitano, who had been fascinated by aviation since he started riding his bicycle to Van Nuys Airport as a young teen. “The connection people feel to it is very powerful. The warm reception it gets wherever it goes is something you’ve got to see to believe.”

Each Staggerwing was handmade by skilled craftsmen, and operating one today requires resourcefulness, dedication, knowledge, and vigilance.

“This isn’t the kind of airplane you just fire up when you’re ready to go and shut the hangar door when you’re done,” Napolitano told AOPA in an interview for a story that was scheduled to highlight Queenie in AOPA Pilot. “It requires an owner who’s mechanically inclined and wants to understand its systems. It’s a reliable airplane with an absolutely great engine. But it needs a lot of inspection, lubrication, and care.

“It also needs to be flown,” he said.

Napolitano grew up flying North American T–6 Texans and had logged about 2,000 hours in the heavy tailwheel airplanes before flying Queenie for the first time. But even so, he was nervous.

“My hands were shaking and my knees were knocking,” he said, moving his hands excitedly and twitching to re-create the moment. “Even for an experienced tailwheel pilot, the Staggerwing is intimidating.”

Napolitano flew Queenie about 200 hours a year and they had crossed the continent together more than a dozen times.

He was deeply devoted to it, and he cared passionately about every detail of its mechanical and cosmetic upkeep. It seldom spent a night outside, and Napolitano always took his shoes off before stepping inside the cabin.

Napolitano claimed to have the best job in aviation, and it was hard to argue with him.

He brought Queenie to EAA AirVenture at Oshkosh, Wisconsin, a couple years ago and Mid-Continent officials wanted to have it judged—but Napolitano forcefully rejected the idea.

“I don’t think I could listen to anyone criticize her without feeling the urge to punch them in the mouth,” he said. “I don’t need to be tested that way.”

On his last trip to AOPA headquarters, Napolitano and Queenie participated in an aerial “fly off,” a head-to-head drag race against another golden age favorite, a Howard DGA–15P. We flew in the late evening, and AOPA Senior Photographer Chris Rose made some memorable images of the classics flying together.

Napolitano and Queenie won that competition, and the proud Staggerwing pilot could hardly contain his glee.

“I know what Queenie can do,” he said. “And there’s no way any airplane of that era can outperform her. She’s simply the best.”