Get the app Get the app
Get the latest news on coronavirus impacts on general aviation, including what AOPA is doing to protect GA, event cancellations, advice for pilots to protect themselves, and more. Read More
Already a member? Please login below for an enhanced experience. Not a member? Join today
News & Videos New tax law benefits GA

Adam Meredith, president of AOPA Aviation Finance, spoke with the Atlanta Business Chronicle regarding the effect the new tax law has had on business aircraft ownership and what it means for those looking to buy. 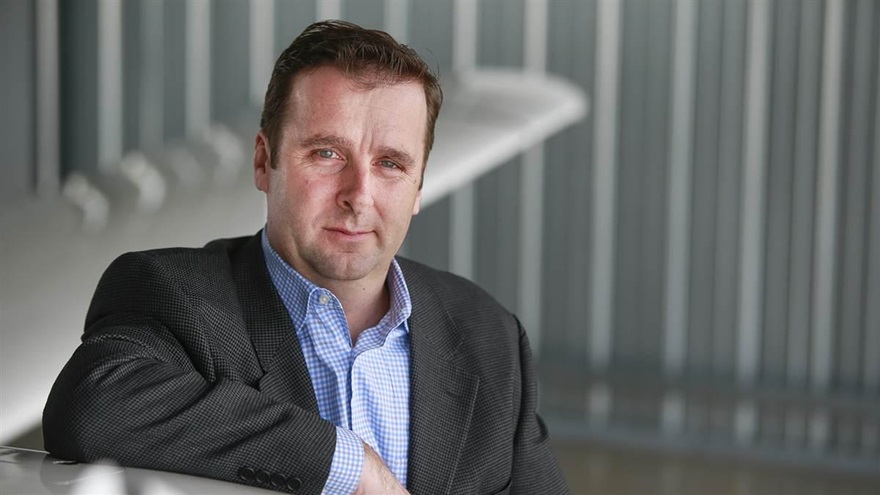 Under the new tax law, companies considering purchasing a new or used aircraft include provisions like a 100-percent bonus depreciation in the first year of ownership—a significant change from prior regulations, which only allowed 50 percent on new aircraft.

In the interview, Meredith said, “For those using planes for business purposes, there’s no question that the tax changes have had an impact on top of the strong economy. It’s now helping to stimulate people purchasing aircraft.”

And it seems the new regulations have incentivized more companies and buyers to take advantage of the new law. Last year alone, AOPA’s finance arm helped more than 750 members buy aircraft. More than 95 percent of those purchases were of previously owned models, according to Meredith.

For information about aircraft financing and how AOPA Aviation Finance can help, visit us online or call 800-62-PLANE (7-5263).