Get the app Get the app
AOPA Members DO more LEARN more SAVE more - Get MORE out of being a pilot - CLICK HERE
News & Media Training Tip: Gear down and welded
Sponsored by Aircraft Spruce

Training Tip: Gear down and welded

What’s your procedure for managing the landing gear when practicing landings and takeoffs in your trainer? The answer, “Doesn’t apply to me, my trainer has fixed landing gear,” is incorrect. 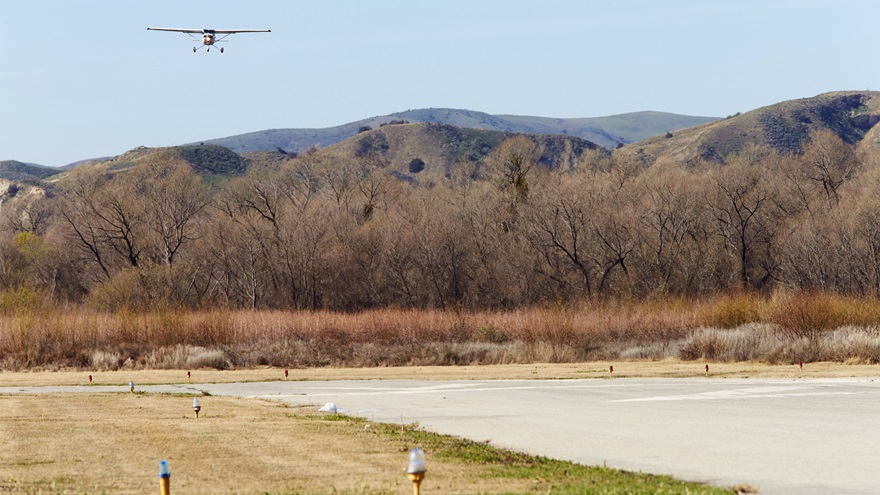 Checking the status of landing gear in their current fixed-gear trainer allows student pilots to establish good habits for future flights that might include retractable-gear aircraft. Photo by Mike Fizer.

Even if you fly an airplane with fixed landing gear—as most student pilots training in airplanes do—it’s never too soon to develop the habit of checking the status of your landing gear before it’s needed. You probably won’t be flying fixed-gear trainers forever, and the landing gear you choose to ignore today might slip your mind tomorrow, possibly when you are flying retractable-gear aircraft.

It’s not uncommon to observe fixed-gear-airplane pilots skipping over the landing-gear item on the checklist even as they recite a mnemonic such as “GUMPS” to begin the prelanding phase of a flight. GUMPS, as a reminder, is usually considered shorthand for a list of items including gas, undercarriage, mixture, propeller, and seat belts.

Rather than ignore the gear item, a method that might save you from a gear-up landing someday is to go through the motions of extending the landing gear when you come to the U in GUMPS. (You can also check for imaginary green landing-gear lights.) I play out this little scene when I fly fixed-gear airplanes, and the variety of reactions the good-habit-reinforcing charade gets from other pilots can be entertaining. I know one pilot who calls out, “Welded,” when he comes to the landing gear item in a fixed-gear airplane, and he’s not saying it to be funny.

A risk-management element for a private pilot applicant is to guard against distractions, loss of situational awareness, and/or improper task management.

Okay, retort the unconvinced, what about “P” for propeller? Does that merit a callout too?

The P on the checklist reminds you to set a constant-speed prop at low pitch (high rpm) in case of a go-around. Most trainers still have fixed-pitch props. If your airplane has a fixed-pitch propeller, call out, “Fixed.”

Perhaps. When a private pilot training in a twin-engine airplane landed gear-up during a simulated engine-failure exercise during which the pilot and instructor had forgotten the prelanding checks, the pilot surmised that the intensity of the training had caused an old habit to re-emerge. “It was my first single engine approach which spiked my stress level reverting back to my training of flying a ‘fixed gear’ aircraft and subconsciously used those profiles and resulting in my failure to extend the gear,” the pilot recounted in a filing about the accident.

What’s your procedure for prelanding checks? Compare notes with other pilots at AOPAHangar.com.

Dan Namowitz has been writing for AOPA in a variety of capacities since 1991. He has been a flight instructor since 1990 and is a 35-year AOPA member.
Go to Dan Namowitz's Profile
Topics: Takeoffs and Landings, Training and Safety