Get the app Get the app
AOPA Members DO more LEARN more SAVE more - Get MORE out of being a pilot - CLICK HERE
We will be performing maintenance on our systems Tuesday, 9/27, beginning at 12:00 A.M. ET and ending at 6:00 A.M. ET. During this time, you may experience intermittent service outages. We appreciate your patience.
News & Media terafugia transitions to market

Terrafugia’s Transition, a “roadable aircraft” or flying car, depending on your preferred terminology, will go on sale this month, the firm’s Chinese parent company announced in late September. 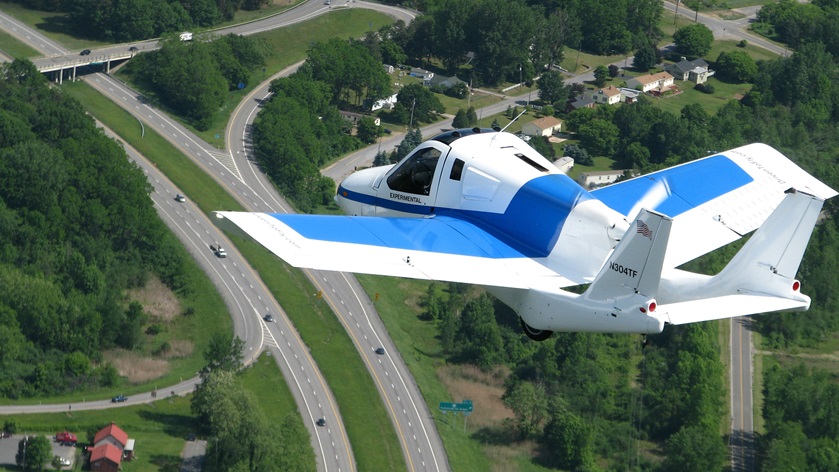 A press release from Terrafugia’s parent company, Geely Auto Group of China, was posted Sept. 25 by the Chinese news agency Xinhua, reiterating the schedule announced by Terrafugia in July that calls for the first deliveries in 2019 and adding to that news that pre-sales of the Transition would begin in October.

Terrafugia CEO Chris Jaran, in the Sept. 25 release, also promised a new concept vehicle, the TF–2, will be unveiled this month as well.

Founded in 2006, Terrafugia has expanded its workforce and physical plant in Massachusetts and New Hampshire. The City Council in Woburn, Massachusetts, heard recently that a proposed 1,500-square-foot building to be constructed next to the existing company headquarters will be used to test components.

The Transition is designed to be a street-legal coupe with a hybrid powerplant and folding wings. Terrafugia secured FAA approval in 2016 (with AOPA’s support) to increase the maximum weight of the Transition to 1,800 pounds and still fly as a light sport aircraft. 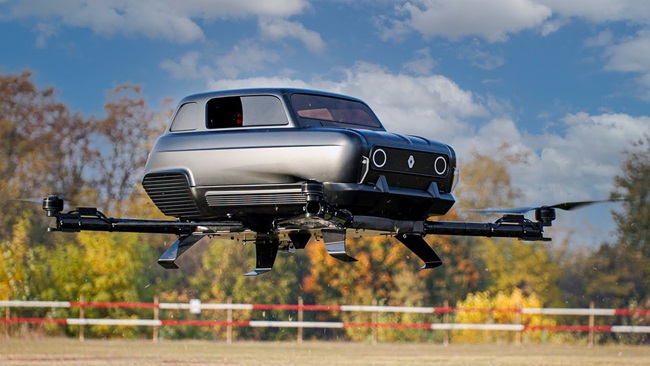 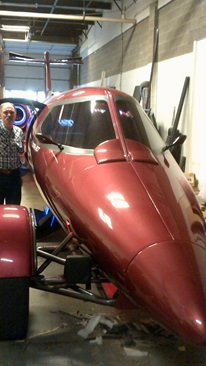 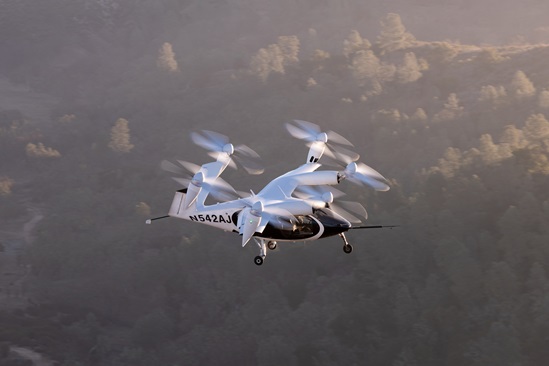