Get the app Get the app
Already a member? Please login below for an enhanced experience. Not a member? Join today
News & Media Celebrating the aviation life

Listening to a live band while roasting marshmallows for s’mores with your friends and relaxing after a Southern dinner complete with shrimp and grits and sweet tea is a recipe for memory making.

The dozens of aircraft displayed around the action at Jack Edwards National Airport in Gulf Shores, Alabama, for AOPA’s final fly-in of 2018, presented by the Alabama Department of Transportation Aeronautics Bureau, were just icing on the cake, or maybe extra chocolate on the s’mores.

Times like these are when we celebrate our freedom to enjoy the aviation life with laughs and tales of flying. At Gulf Shores on Oct. 26 and 27, we all had something to celebrate, all 5,710 attendees and 315 pilots who flew their aircraft in—a first flight lesson; a flight in a Huey, Waco, or gyrocopter; a new home with a grass strip and an AirCam for exploring Mobile Bay; a major accomplishment while building an airplane; or a conversation reminiscing about learning to fly in the iconic J–3 Cub.

But perhaps no one had more reason to celebrate than California native Quincey Carr, who earned his flight instructor certificate on Oct. 22. 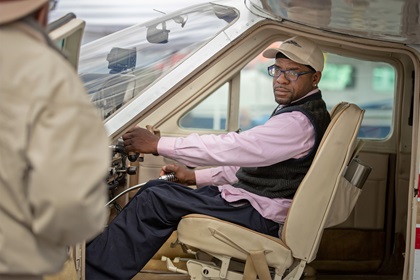 “Getting my CFI is freedom,” Carr said. “Now I have freedom, and I can share it with my students.”

Carr has fought and conquered challenges for 11 years to earn his flight instructor certificate. Carr was an instrument-rated private pilot in 2006 and had just passed his commercial pilot knowledge test. He decided to celebrate his accomplishment but first wanted to stop for a haircut.

“I was going to go celebrate and a guy shot me five times in my back,” Carr said. He was hospitalized for three months, paralyzed from the waist down. Undeterred, Carr got back in the air and learned to fly again using hand controls on the rudder pedals. Just seven months after being released from the hospital, he passed his statement of demonstrated ability (SODA) ride. The following year, in 2008, he earned his commercial pilot certificate. Finding examiners willing to do his CFI checkride proved difficult in the Oakland area. So, he teamed up with Linwood Nooe of Operation P.R.O.P. (who owns the STC for Union Hand Controls that Carr uses) and went to Hawkins, Mississippi, to fly with a flight instructor and complete his checkride. Now, Carr is headed back to California to teach the teenage boys he’s been mentoring how to fly. He’s already started teaching his assistant Natalia Eoff. 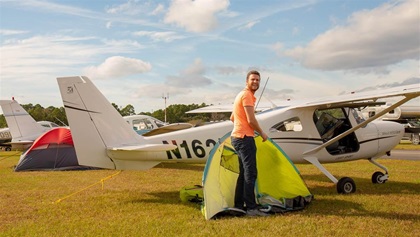 “I want that freedom,” Eoff said of flying. “I think I’m hooked.”

She’s not the only one hooked after getting a taste of the aviation life. Lillian Williams, 9, and her brother, Hudson, 13, flew over the beach in a red Waco during the fly-in and were all smiles upon landing.

“I’m going to start flying lessons in two weeks or so,” Hudson proclaimed after flying in the barnstorming open-cockpit biplane under baby-blue skies.

“I think flying around is just cool,” Lillian said, noting, “It was so pretty! The ocean—it looked so cool! I could see little dots and they looked like islands.”

Those are the kinds of rewarding views pilots around the country enjoy every day—a life of experiences many are missing out on as the pilot population dwindles. Waco Aircraft Corp. President Peter Bowers, who displayed an amphibious Waco at the show, said, “Flying is a connection with reality and life that you’re not going to get from your phone or computer.

“Aviation is about living your life for real.” 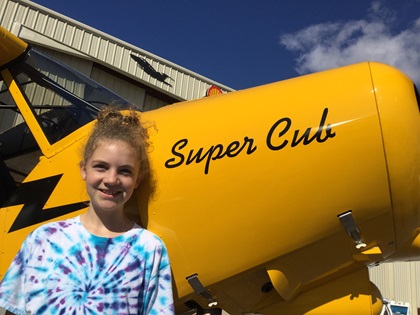 Many pilots brought their children and grandchildren to the last AOPA Fly-In of the year, hoping to give them a spark that could someday ignite the passion for aviation.

U.S. Marine Corps pilot Benjamin DeBardeleben brought two of his daughters to the show, including Piper, who was named in honor of her grandfather Nelson who died before she was born. Nelson had taken DeBardeleben for his first flight in a Piper Cub and memorialized the event with a Cub postcard that detailed the flight. As soon as DeBardeleben saw the AOPA Sweepstakes Super Cub, he brought his family over for a picture, explaining that he hopes one of his four children will develop a love of flying.

He’s already off to a good start—sharing the aviation life and making early memories with a Piper Cub. 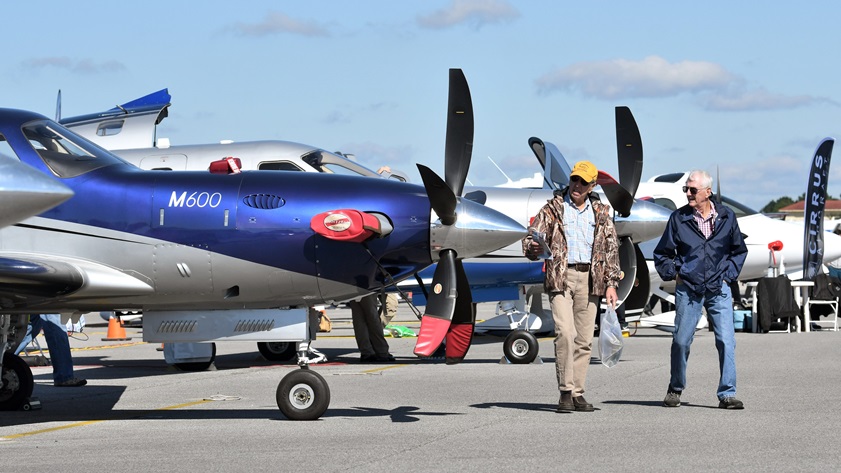 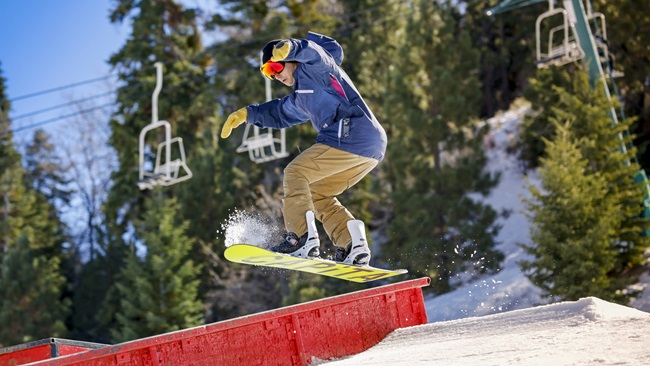 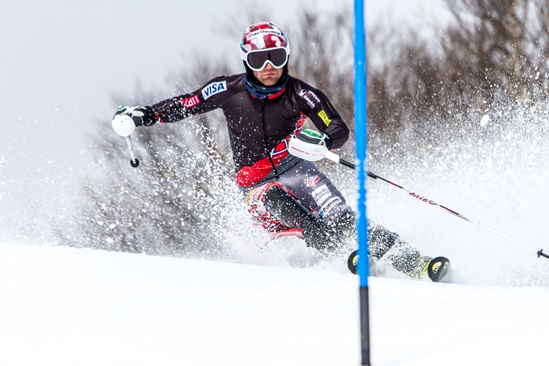 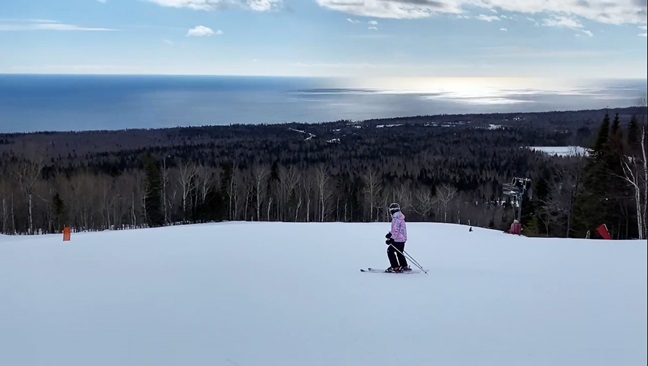