Get the app Get the app
AOPA Members DO more LEARN more SAVE more - Get MORE out of being a pilot - CLICK HERE
News & Media Flying Carpet: Time warp

The weekend had long been planned. 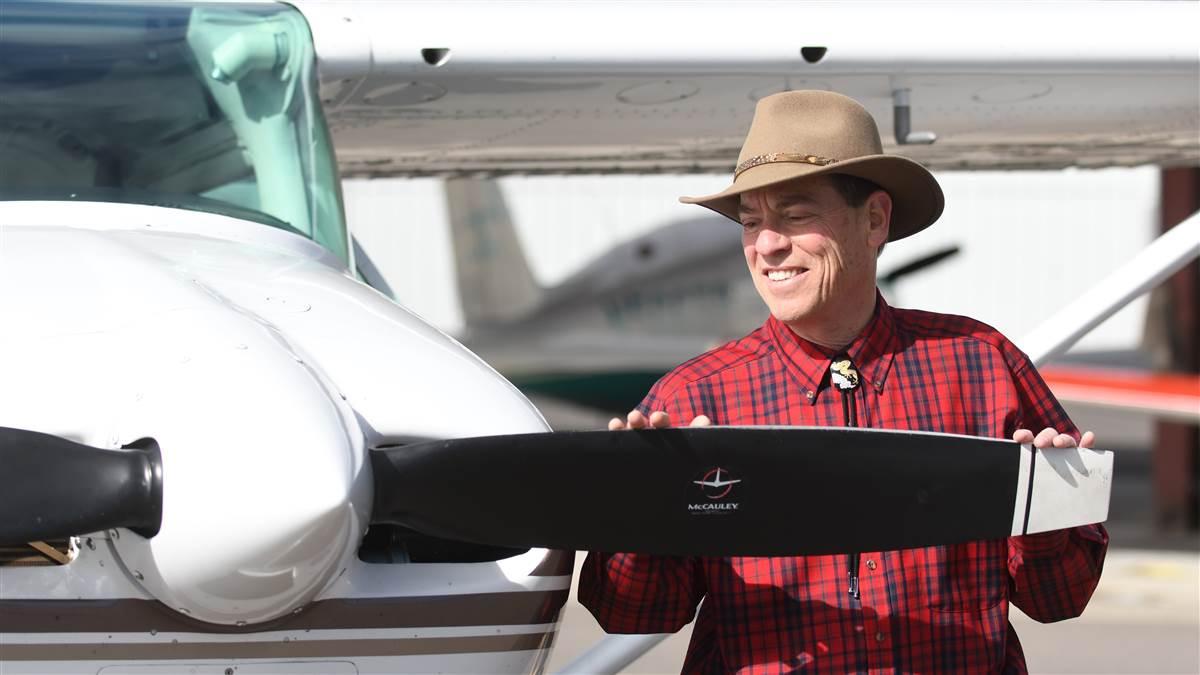 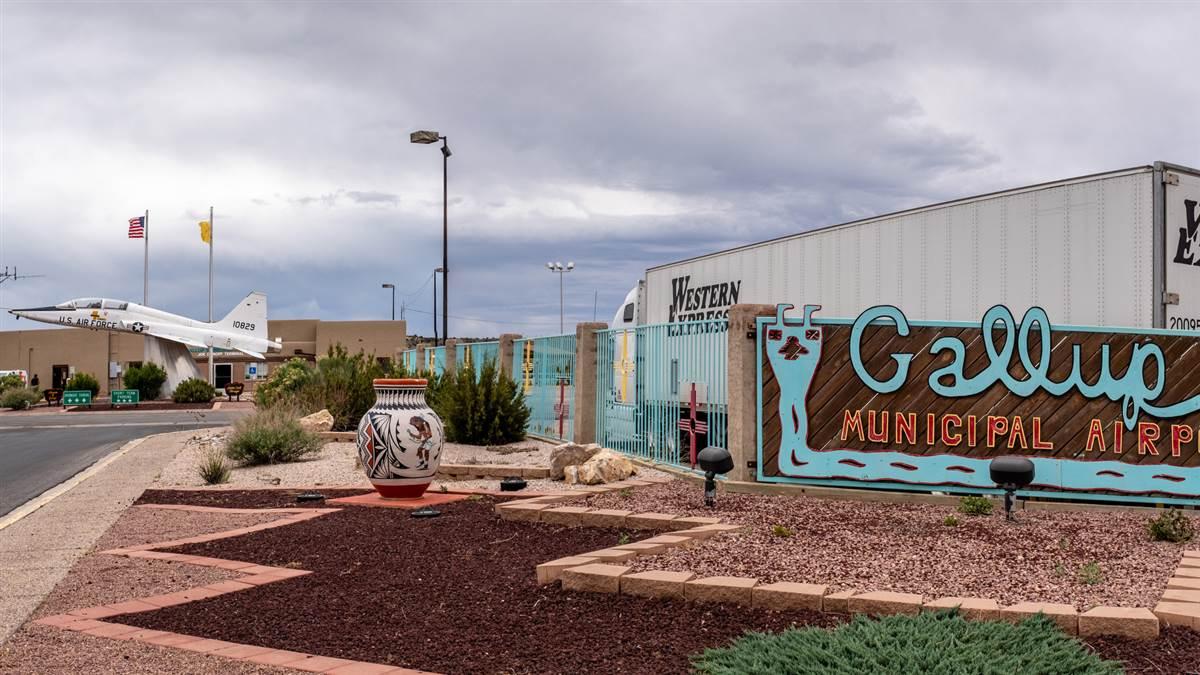 Jean and I would fly from Flagstaff to Phoenix, soak up some sun at a tony resort, and attend a late-afternoon wedding in nearby Tempe. Shortly before the wedding, however, Navajo friends invited us to a high-school graduation luncheon in Gallup, New Mexico, that same day, an hour in the other direction. For days Jean and I calculated and recalculated how we might attend both, but the timing was too tight—even an embarrassingly brief Gallup stop might make us late for the wedding. How disappointing that two celebrations involving treasured friends should land so far apart on the same day.

“We’d need a time warp to make both events,” lamented Jean as she RSVP’d regrets to Gallup. But “time warp” triggered an epiphany. At this time of year, New Mexico is an hour later than Flagstaff and Phoenix, I suddenly remembered, meaning the Gallup reception started at 10 a.m. our time. The reclaimed hour was just enough extra for us to congratulate the grads in Gallup, and then comfortably make the Phoenix wedding.

A low-pressure trough threatened a rough ride on departure day, but that didn’t stop us. We landed at Gallup Municipal Airport (GUP) 30 minutes before the reception, where Dave of Wiseman Aviation efficiently parked us on the near-empty ramp, collected our fuel order, and issued a courtesy car.

Located just across the New Mexico line, Gallup borders the Navajo and Zuni reservations. We drove old Route 66 past faded “Indian jewelry” stores and trading posts, while across the road endless freight trains rumbled through stark red-rock terrain. Our young friends were thrilled when we unexpectedly arrived to celebrate their accomplishments with family. Other guests were astonished to learn we were proceeding to afternoon nuptials in faraway Phoenix.

Back at the Gallup airport, winds howled down the runway at takeoff time. Following two bumpy but scenic hours over rugged northeastern Arizona, Phoenix Approach and Tower deftly sequenced us between jetliners to touch down at Sky Harbor International Airport (PHX). We parked amid corporate jets at Cutter Aviation, where customer service agent Cassidy Rae waited with two linemen and a running rental car at the tiedown.

“You two get on your way. And have fun!” she urged, beaming. “We’ll secure your airplane.” No wonder Sky Harbor ranks among the nation’s most general-aviation-friendly Class B airports. Thanks to great service at both destinations, there was even time to swim before the wedding.

Most stunning, however, were the cultural and environmental contrasts between boarding our little airplane in remote, treeless, Native American country, and deplaning in bustling Phoenix to lounge poolside among palm trees. Celebrating friends in those radically different worlds had been achievable only by light airplane; driving would have taken eight hours. Today, for sure, our Flying Carpet had lived up to the magic of its name.