Get the app Get the app
Already a member? Please login below for an enhanced experience. Not a member? Join today
We will be performing maintenance on our systems Sunday, 5/22/2021, beginning at 12:00 A.M. ET and ending at 6:00 A.M. ET. During this time, you may experience intermittent service outages. We appreciate your patience.
News & Media Budget Buy: The genuine article 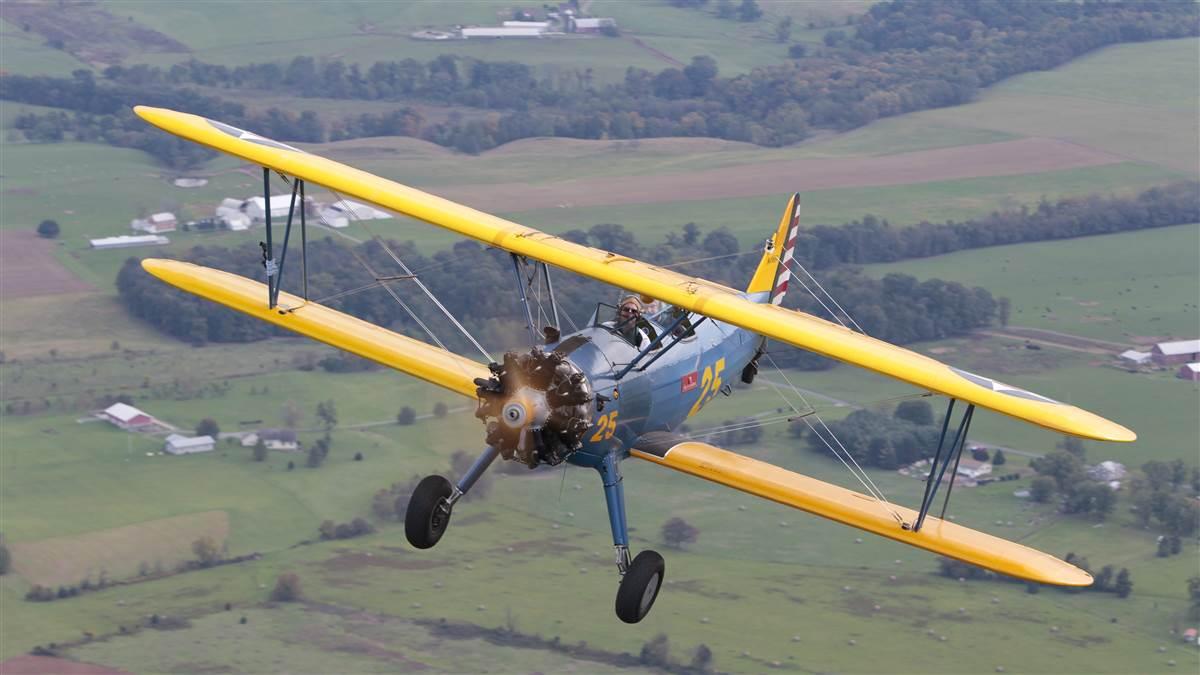 Biggest plus: An authentic connection to American aviation’s glory years.

Biggest minus: Easy to ground loop.

Things to watch out for: Improper repairs. Engine damage caused by disuse.

For pilots seeking a tangible, open-cockpit connection to America’s greatest generation, the Boeing Stearman Model 75 Kaydet provides it. These brawny biplanes trained novice pilots during World War II, served as low-flying crop dusters from the 1950s through 1970s, carried wing-walkers in airshows, performed movie stunts, and the lucky ones have been restored to their gleaming glory.

Thousands of surplus Stearmans were sold in the late 1940s for laughably low prices of just a few hundred dollars. Pete Jones, owner of Air Repair in Cleveland, Mississippi, bought large amounts of surplus Stearman parts throughout the 1980s and 1990s and restored dozens of them to showplane condition. Rare Aircraft in Minnesota purchased Air Repair’s Stearman parts inventory in 2014 and now produces signature “Legend Stearman” models for collectors.

For pilots who value history; stick-and-rudder mastery; and the aesthetic feel, smell, and sound of aviation’s formative era, a Stearman is the genuine article.