Get the app Get the app
AOPA will be closed July 4th, in observance of the Independence Day holiday. We will reopen at 8:30 am ET on Tuesday, July 5.
News & Media Just for fun: Things that go bump in the night

Just for fun: Things that go bump in the night

Since August, the visages of spooky stuff have been showing up in stores everywhere. Witches, ghosts, and spider webs, oh my! It’s nearly Halloween in America, that time when everyone tells tall tales about paranormal activity: ghost stories. Aviation has ghost stories to tell, too. Here are some “haunted” airports with ghostly stories (thank you, internet search): 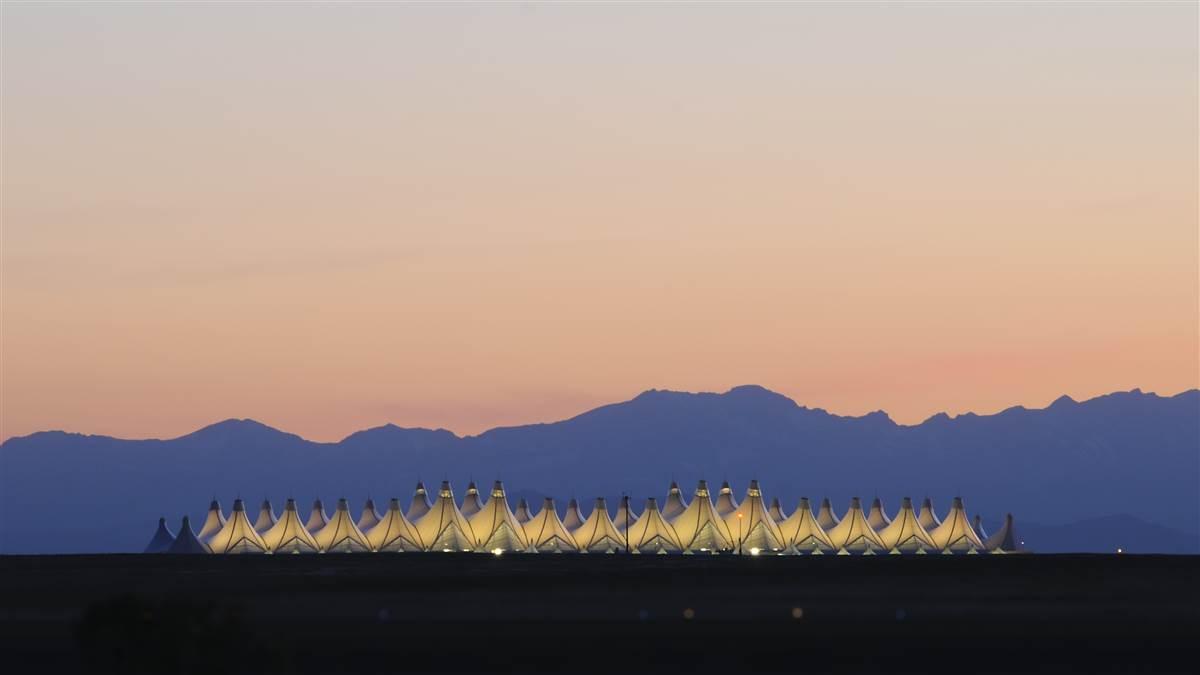 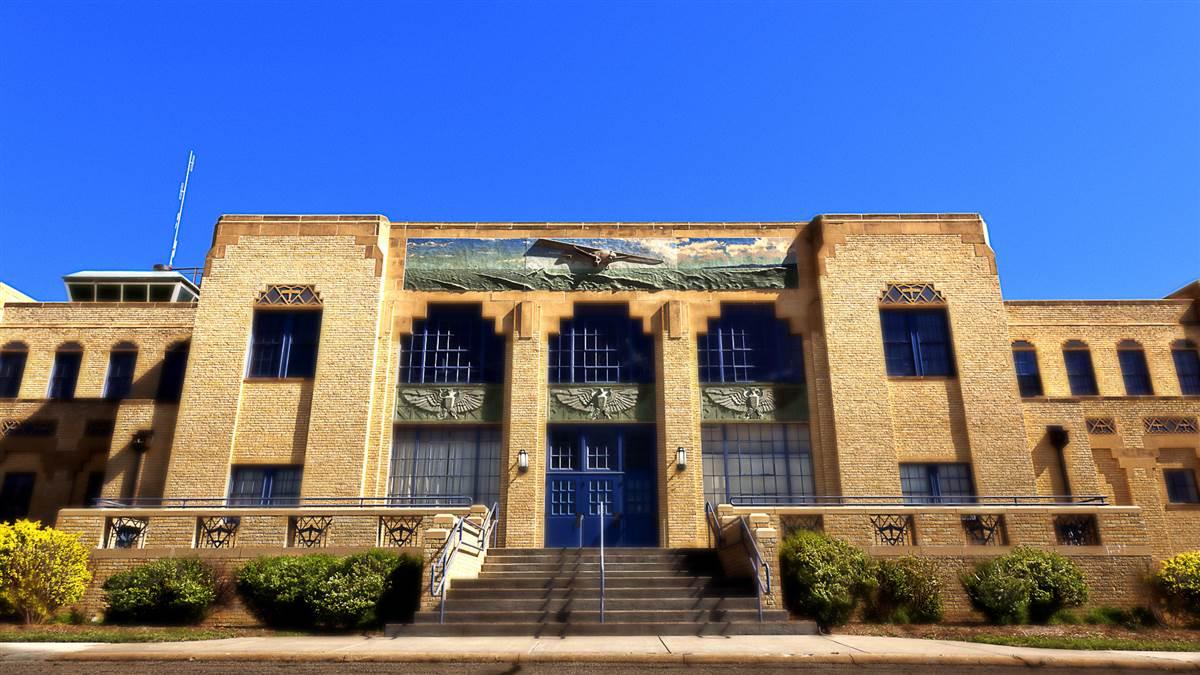 Kansas Aviation Museum: Located in the original pre-World War II terminal of the then-Wichita Municipal Airport—now, Wichita Dwight D. Eisenhower National Airport—the museum claims a disappearing man in 1940s clothing and the ghost of the pilot of a yellow crop duster on display who won’t leave his aircraft. Visitors to the museum and employees have also reported random public announcements and music from another era.

Denver International Airport: The Mile-High airport is reportedly built on land sacred to Native Americans. This has contributed to the stories of poltergeist activity such as chanting, strange apparitions, and other unexplained noises and sightings. Also contributing to its haunted reputation is the airport’s statue nicknamed “Blucifer” by residents. This 32-foot-tall sculpture of a Mustang horse with blazing red eyes is thought to be cursed—the artist who created it was killed when the work-in-progress fell on him and severed an artery. He died in his studio.

Chicago-O’Hare International Airport: On May 25, 1979, a DC–10 crashed in what was then nearby Ravenswood Airport. Ghostly figures and apparitions have reportedly been seen in the field where Flight 191 went down and residents of a nearby trailer park claimed that ghosts came to their doors looking for lost luggage. The figure of a young man has been seen using a pay phone (now that’s an apparition!).

Chandler Airport, Fresno, California: This historic airport used to be a busy place in its heyday and although it’s still a general aviation gem in California, paranormal activity in the form of people passing through the old terminal wall and a ghostly old man appearing in the control tower have been reported.

New Century Aircenter Airport, Olathe, Kansas: This former naval air station was a combat training center in World War II and paranormal activity is blamed on a botched night landing during a training exercise. This airport was featured on A&E’s Haunted America series.

Honolulu Airport: Employees at the island airport built in 1927 claim they have seen a blond woman in a white dress roaming the terminal. Called the “Lady in Waiting,” she is said to be the ghost of a woman who fell in love with a man who left on a flight, never to return.

Duluth International Airport: Security guards have claimed they see the ghost of a woman murdered near the airport. The killer ran into the terminal after he stabbed her, and the tale is that she’s forever searching for him.

Savannah/Hilton Head International Airport: Georgia’s airport has two gravestones embedded at the end of Runway 10/28. The airport was built on a family cemetery, but two graves remain—the two ghostly figures of Catherine and Richard Dotson guard over the runway and can be seen after sundown.

Does your airport have a ghost story? Send to [email protected] with the subject line “ghosts.”