Get the app Get the app
Already a member? Please login below for an enhanced experience. Not a member? Join today
News & Media 'Nall Report' notes safety gains 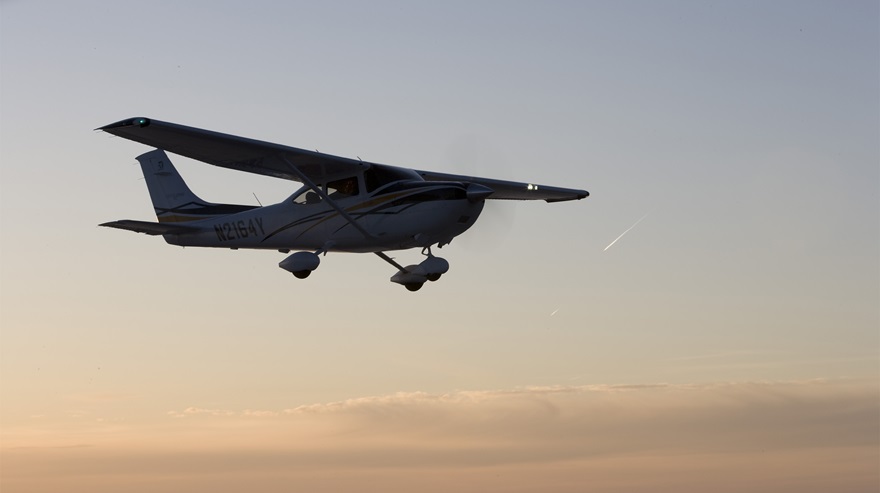 Noting that the increased flight hours likely were the reason total accidents increase by 10 from 2014 to 2015, the report was highlighted by data that appeared to confirm that the general aviation industry’s extensive outreach on safety was making its mark.

The rate of accidents and fatal accidents, not totals of the accident types, is used in data analysis because total flight activity nationwide can vary substantially from year to year. Flight activity is estimated based on the FAA’s annual General Aviation and Part 135 Activity Survey, which tabulates aircraft activity by category and class, and purpose of flight, as well as other characteristics.

The 2015 data on accident causes confirmed that the industry’s emphasis on training is correctly focused, revealing that pilot-related accident causes stubbornly remain the major causes of non-commercial fixed-wing aircraft accidents—at the root of roughly 74 percent of total accidents and fatal accidents. However, the total of 714 pilot-related accidents reached its lowest level in 10 years, after spiking in 2014.

“While these numbers follow a long trend of data and appear consistent year to year, progress is being made to reduce the types of pilot- and mechanical related accidents,” the report notes, adding that over the prior 10 years, “we can see a general downward trend from 2012 onward.”

Still, McSpadden wrote, a fatality is one too many, and he urged all general aviation stakeholders to guard against complacency and work to find new ways to improve “knowledge, training, proficiency, equipment, and culture."

The Air Safety Institute also released the 2016-2017 GA Accident Scorecard, a brief statistical summary that supplements the Nall Report’s detailed examination of 2015 data. It noted that for the third consecutive year, the overall GA fatal accident rate declined. “Initial data from 2017 indicates that 2017 will reveal a fourth straight year as well,” it said.

The Nall Report honors the memory of Joe Nall, an NTSB member who died as a passenger in an airplane accident in Caracas, Venezuela, in 1989.