Get the app Get the app
Already a member? Please login below for an enhanced experience. Not a member? Join today
News & Videos Air Plains Services announces new engine STCs 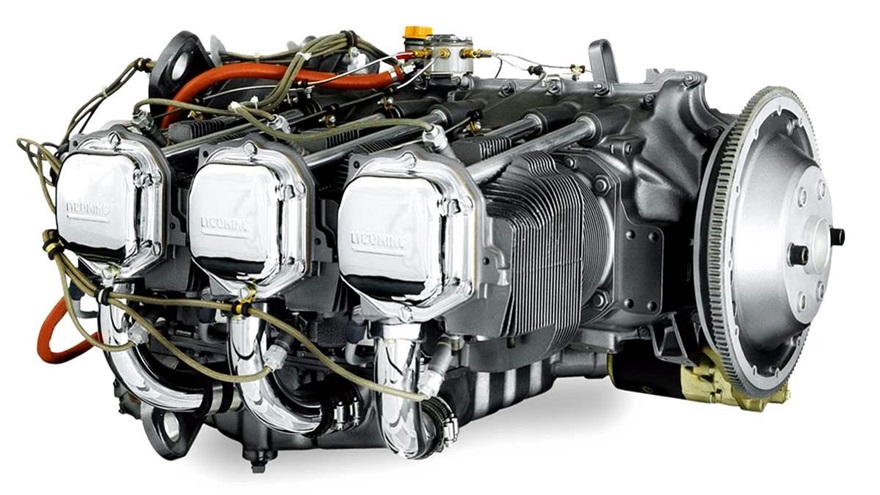 “We’ve had a tremendous amount of interest and support for adding more options to our range of engine upgrades, and these three—the 260-horsepower upgrade for S- and T-model 182s in particular—are going to satisfy a lot of the global demand for better performance for these popular aircraft,” said Mike Kelley, Air Plains founder and owner. The three new STCs were originally developed by Alamo Aerospace and purchased by Air Plains, he added. “Customers for these new STCs can expect the same level of expertise and commitment to total customer satisfaction.”

“It just fits right in with what we’re doing,” added Air Plains’ Katie Church. “The heart and soul of our company is adding power to these Cessna singles.”

The engine upgrade for Cessna 182S and T models uses a new, 260-hp Lycoming IO-540 engine to provide a 13-percent increase in power over the original 230-hp engine. The upgrade can use the existing three-blade propeller to save cost, or use a new McCauley propeller. The existing propeller governor is converted to 2,700 rpm, and the upgrade includes a new tachometer. Performance enhancements include a 10-percent reduction in takeoff distance and a 20-percent increase in rate of climb. The new engine weighs essentially the same as the original, so there is little or no reduction in useful load, and no airframe modifications are required.

The new 180-hp STC for Cessna 172R models is similar to Air Plains’ existing 180-hp upgrade and not only increases performance, but increases the useful load by 100 pounds. Because the upgrade uses the original engine, no airframe modifications are required. The kit includes a new propeller, tachometer, airspeed indicator, and fuel flow/EGT indicator.

“We are very excited about adding these new upgrades to our product range,” Kelley said. “This means more options and more opportunity to get the most out of your airplane for years to come.” 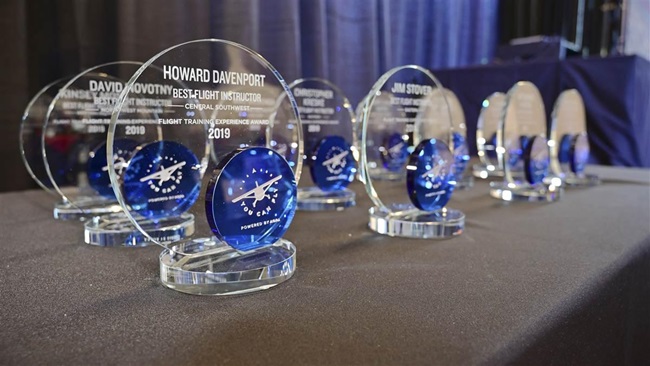 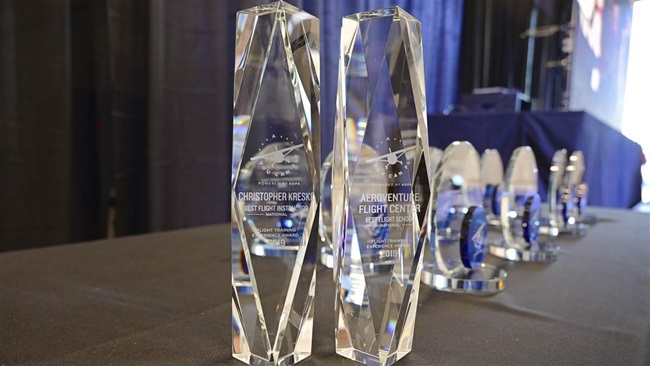