Get the app Get the app
News & Media Man on a Mission: Chuck Ryan

Man on a Mission: Chuck Ryan

Chuck Ryan’s life’s work is sitting in a field in Central Florida, rotting in the weather. Wooden spaceships don’t fare well outside. 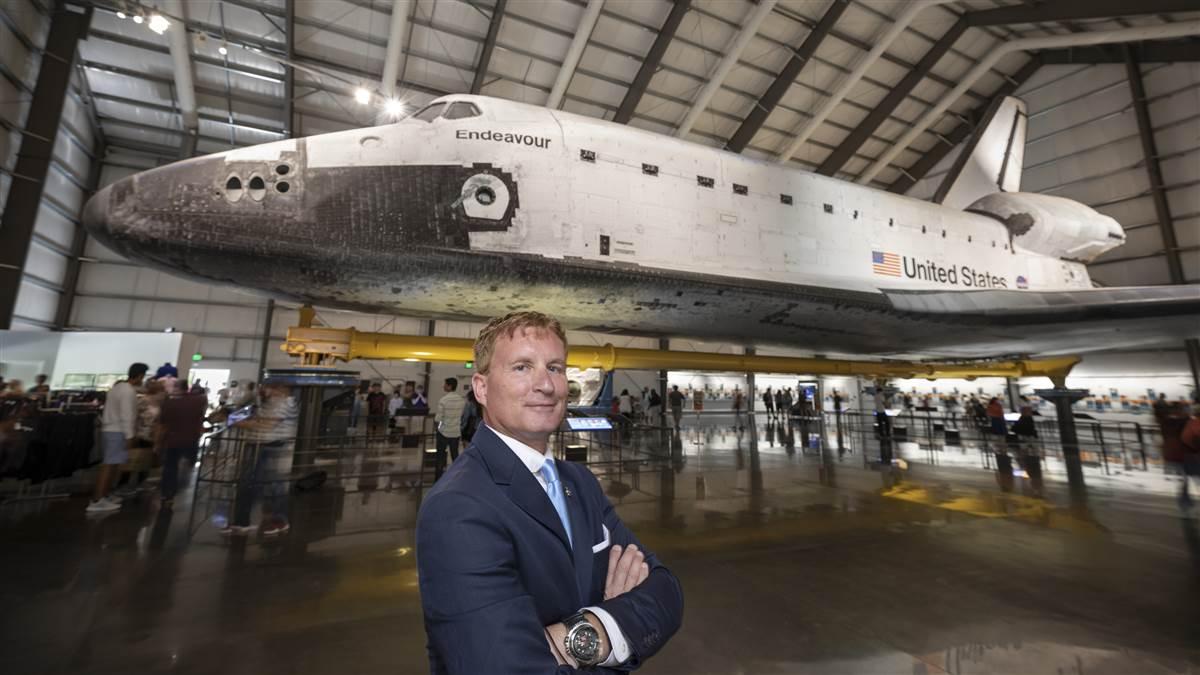 Who | Chuck Ryan
Favorite aircraft | The Beech T–34, thanks to a formation training experience
Certificates and ratings | Private pilot
Extra | Ryan worked for Gene Kranz in mission control after writing to him many times asking for a job.

Ryan is the ultimate space geek. He grew up near airports, watched the men from Apollo 17 walk on the moon, and decided he had to dedicate himself to doing whatever he could to help further that exploration. At 15, unbeknownst to his parents, he began taking flight lessons.

At 8 he sent his first letter to NASA, with his allowance money as a bribe, asking to be hired. He continued writing as a teenager, until finally, he was welcomed as a volunteer on the Quiet Short-Haul Research aircraft project. That led to paid jobs on other NASA projects.

At the same time, Ryan was attending college in California and began a student-led project, seeking to get more people interested in space. The group built a shuttle flight deck to run simulations. Somewhere along the way, things started to snowball until the flight deck became a full-size space shuttle replica Ryan dubbed the Resolution.

He and his team were attempting to fabricate the shell of the shuttle down to the last detail. Midway through the project they were given a chance to tour Rockwell’s assembly facility to measure the real thing and found their fuselage was off. “I had never built
a shuttle before,” he says, without a hint of irony. The changes
required a major reconstruction, but the team persisted.

Despite seeing his friends walk away from the project, Ryan stayed determined. He lived for 11 years without heat, air conditioning, or indoor plumbing in the same warehouse where he toiled. The hull had to be moved numerous times as landlords grew tired of his obsession. “I was alone, with no money, and I got a call from NASA,” he said. The fire and rescue group at Kennedy Space Center had heard of the project and needed a training module. “Your country needs you,” they told him.

A few years and a cross-country railway journey later, the Resolution rolled in to the Kennedy Space Center. Ryan has a triumphant photo of him standing next to the Resolution with the Vehicle Assembly Building in the background. “I kept my word,” he said.

Ryan needed only a little bit more time to assemble the Resolution and put on the finishing touches. Soon after it was moved offsite, the shuttle program was canceled, negating the need for a training replica.

“I don’t have any regrets,” Ryan said. He felt a sense of duty and fulfilled it. Today he’s an evangelist for taking NASA’s major program decisions away from the political arena and giving it the authority to a coalition of scientists and policy experts. Doing so may have saved his beloved Resolution.