Get the app Get the app
Get the latest news on coronavirus impacts on general aviation, including what AOPA is doing to protect GA, event cancellations, advice for pilots to protect themselves, and more. Read More
Already a member? Please login below for an enhanced experience. Not a member? Join today
News & Videos FlashPass makes eAPIS filing nearly foolproof

One popular app to ease cross-border operations by allowing you to file electronic Advance Passenger Information System (eAPIS) manifests from your mobile device has made the process even easier. 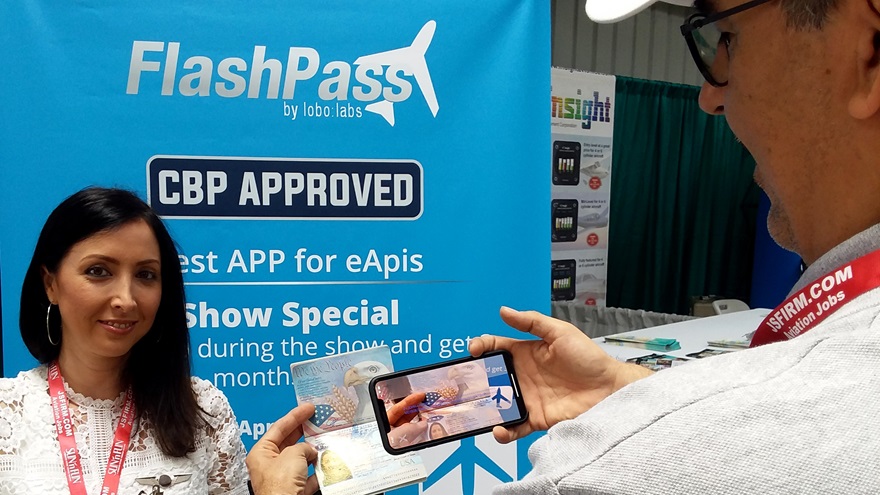 FlashPass app subscribers can use the new passport scan feature or import a photo of passengers' passports instead of manually typing in the data. The app will take the information from the passport and populate the required fields. This feature eliminates the risk of entering incorrect information, such as fat-fingering someone’s name or passport number, which could result in stiff fines. (The photo must be taken from or be saved on your iPad or iPhone itself; an image can’t be pulled in from an external cloud service.)

Previously limited to iOS platforms, FlashPass is now also available on Android devices. The passport scan feature, however, has not yet been added to the Android version of the app.

New FlashPass users can take advantage of two phone calls with the company's support team—when installing the app and when submitting their first manifest.

“This gives them confidence and takes the fear out of the eAPIS process,” said app developer Arturo Guerra.

The United States and Mexico both require APIS procedures. To cross a U.S. border, pilots must submit a manifest to Customs and Border Protection at least 60 minutes prior to departure. Because FlashPass is a certified CBP service provider, users can file everything right from their mobile device. For those who will be crossing into Mexico, FlashPass offers an add-on that “will automatically file a Mexico APIS,” according to the company's website.

Before flying across the U.S. border, read through AOPA’s Flying Guide: Cross Borders. The guide includes U.S. customs checklists for inbound and outbound legs, as well as a wealth of other information. 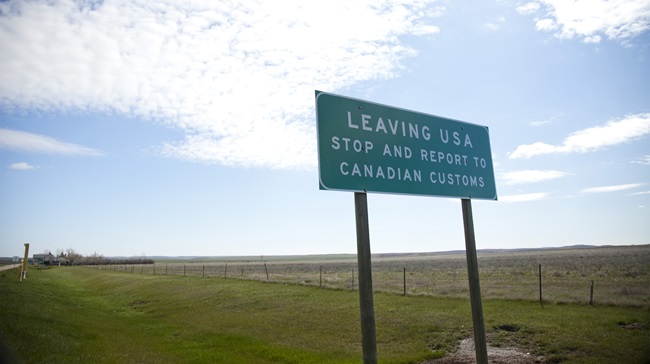