Get the app Get the app
Get the latest news on coronavirus impacts on general aviation, including what AOPA is doing to protect GA, event cancellations, advice for pilots to protect themselves, and more. Read More
Already a member? Please login below for an enhanced experience. Not a member? Join today
News & Videos Pilots excited to try out Sweepstakes Super Cub's gear

This summer, one lucky pilot will win the AOPA Sweepstakes Super Cub with three sets of landing gear—a first in AOPA’s sweepstakes history. Pilots are already sharing what gear they will use most. 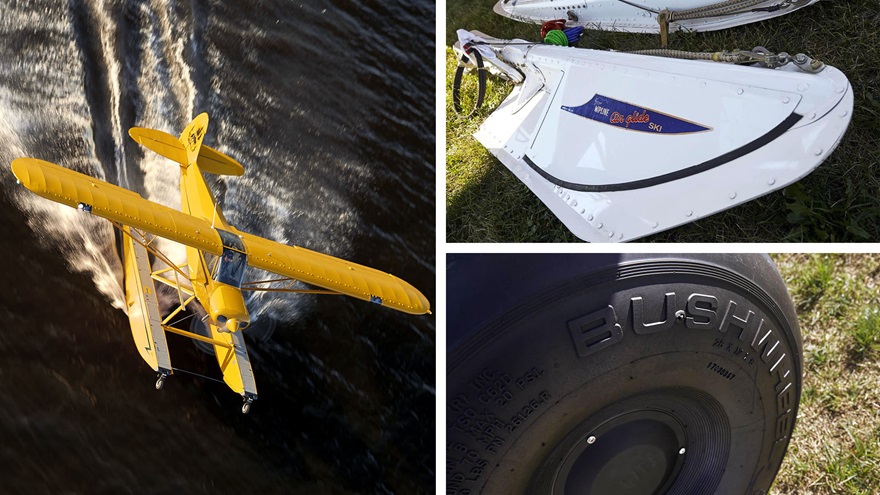 The AOPA Sweepstakes Super Cub comes with a landing gear for every occasion. Photos by Mike Fizer.

At shows in northern climates such as Montana, where we showed off the sweepstakes airplane at our Missoula Fly-In in 2018, and at EAA AirVenture in Oshkosh, Wisconsin, pilots said they would be able to use all three sets of gear.

We informally polled our members online and through social media to see which type of gear they would fly with most often.

With 3,706 respondents, the amphibious floats edged out the tundra tires with 1,831 votes to 1,765 votes, respectively.

On Facebook, Dylan Thompson said, “Get my float rating and floats all day,” while Brian Creed said he would fly on the tires and switch to floats “when I get my float plane rating.”

Well Dylan and Brian (any anyone else who doesn’t have a seaplane rating), we’ve got you covered if you win. ProMark Aviation in Texas is donating training toward the seaplane rating if the winner doesn’t already have the rating.

The hydraulic skis still got some love with more than 100 votes.

AOPA Facebook friend Mike G. Evoy said he would have plenty of use for the skis and focused on using all three sets of gear: “At the Tip of Mitt in Michigan, we have long winters and plenty of water. So all three would be kept in great working condition. I wonder if a trifecta would be possible, all three in the same day? Hmm.”

Now that would be a cool feat!

The AOPA Super Cub Sweepstakes ends May 31! Visit our official rules page to make sure you are entered for a chance to win and to find out how to increase the number of your entries! 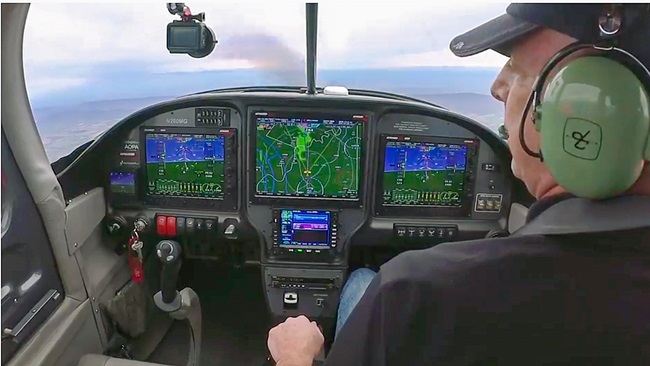 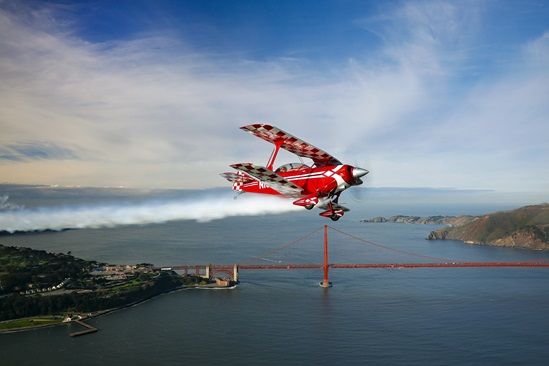 Airplanes we love: The Pitts Special at 75