Get the app Get the app
Already a member? Please login below for an enhanced experience. Not a member? Join today
News & Media Technique: Taming the stall

Slips, skids, and centering the ball

“I was checking out in the club’s Piper Cherokee and whenever we stalled, the left wing dropped and it scared me. What happened?” As a flight instructor who specializes in spin training, I am often contacted with questions such as this. I have learned that what pilots fear most about a stall is the spin that results if the dance on the rudder pedals to keep wings level isn’t perfect. After all, we know that a spin results from uncoordinated flight and stalled wings, and inadvertent spins often don’t end well. Let’s consider this equation and ensure that our stalls are tame. 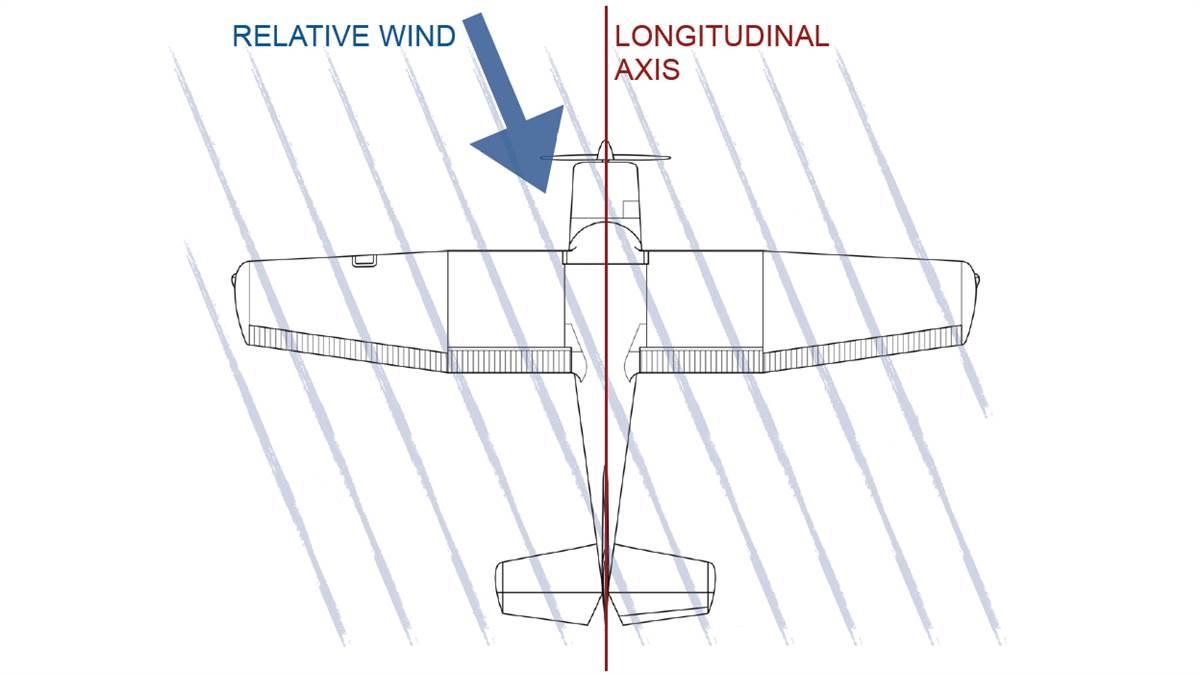 Uncoordinated flight occurs when the relative wind is not aligned with the longitudinal axis (as seen from above).

Uncoordinated flight occurs when the relative wind, viewed from above the airplane, is not parallel to the longitudinal axis (see above). The result is an increase in drag and a decrease in cruise speed, so pilots typically strive for efficient, coordinated flight. Although a well-placed yaw string can be best at detecting a lack of coordination (see “Detecting Uncoordinated Flight,” p. 105, the inclinometer inside the turn coordinator usually does the job. For coordinated flight, keep the ball centered. 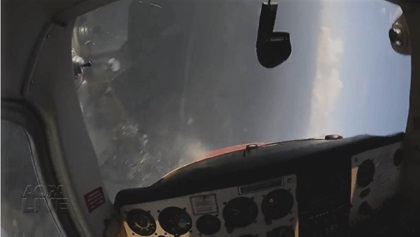 While turning stalls might induce greater anxiety than those in level flight, there is no good reason for that as long as the flight stays coordinated. A banked turn with insufficient rudder deflection sends the inclinometer ball toward the inside of the turn and indicates a slip. Too much rudder input sends the ball to the outside of the turn and results in a skid. Stay coordinated by “stepping on the ball”—pressing on the rudder pedal corresponding to the direction the ball is deflected. That may sound easy, but remember that there are infinitely many ways to slip and skid but there is only one way to be coordinated. The slightest deflection of the ball from center means a lack of coordination.

So what happens when a turning stall lacks coordination? In a slipping turn, the raised wing has a higher angle of attack; in a stall during a slipping turn, the raised wing stalls first, and the airplane may enter an “over the top” spin (see above). Slipping is an effective technique to combat a crosswind on landing or to lose altitude without picking up unwanted airspeed on final. But stalling during a slip can result in a spin, so take care to ensure that the angle of attack stays low when close to the ground.

Between slipping and skidding

Uncoordinated flight happens when the airflow, viewed from above, is not parallel to the aircraft longitudinal axis. A “yaw string” or “slip string” fixed to the airplane’s fuselage in view of the pilot can be an effective way to maintain coordinated flight by keeping the string parallel to the longitudinal axis of the airplane. Glider pilots often use yaw strings to stay coordinated in flight. The trouble with powered airplanes, especially the single-engine variety, is that it can be difficult to place the string so that it is unaffected by the engine slipstream. Fortunately, in most cases, the yaw string and the inclinometer in the turn coordinator give the same information.

Multiengine pilots know that the inclinometer is not always a perfect way to detect uncoordinated flight. In an engine-failure emergency, a lack of coordination guarantees inefficiency in maintaining altitude or, worse, entering a spin if the angle of attack of the wings is high enough.

During my training for the multiengine certificate, we taped a yaw string to the windscreen to achieve efficient, coordinated flight when one engine stopped running. We banked slightly toward the working engine and applied enough rudder to center the yaw string. The inclinometer ball was deflected about half-way out toward the working engine even though the centered yaw string confirmed coordinated flight. We noted both the bank angle and the extent of the ball deflection for practice or emergencies when the yaw string was not available.—CC

During a skidding turn, the lowered wing has a higher angle of attack; it stalls first and the result is an “under the bottom” spin entry (see above). Your body can detect this lack of coordination as well since, in a skid, it’s pushed to the outside of the turn. The same is true in a car: make a left turn on unbanked road and your body, just like the inclinometer ball in a skid, slides toward the right. What feels natural in a car, though, should never feel so in an airplane. While a slip is a valuable flight maneuver, there is no virtue in a skid.

Still, accident reports show that pilots skid with disappointing regularity. The classic scenario is the traffic pattern base-to-final turn in which, possibly exacerbated by a tailwind on base, the aircraft is about to overshoot the extended runway centerline. Using excessive inside rudder to swing the nose of the aircraft toward the runway results in a dangerous skid in which the low wing stalls first. A skidding stall means the airplane is quickly inverted. At 400 feet above the ground, all the aerobatic prowess in the world won’t help, as anyone needs at least several hundred for the recovery.

Here is an exercise that demonstrates the efficacy of rudder inputs near a stall. From slow flight, use back-pressure on the yoke to raise the angle of attack of the wings and hold the aircraft close to a stall. Use the rudder pedals to keep the wings level. This stall exercise shows that it can take some quick and extreme rudder deflections to keep the wings from dropping. After all, coordination forms the razor-thin dividing line between slipping and skidding flight. Of the two antidotes for a spin, coordinated flight and unstalled wings, the latter is far easier to achieve. Just push on the yoke and the spin is easily averted. No stall, no spin.

When I teach spins and aerobatics, we stall the airplane in both slipping and skidding configurations. The first time, we let the airplane turn upside down and witness the full effect. Next up is a powerful and encouraging demonstration. We set up a slipping (or skidding) stall once more and as soon as the airplane is departing into the spin, apply a quick burst of forward yoke and note that the spin stops immediately. You can be on your way into the spin and it is never too late to stop it. Pushing forward on the yoke is key.

Why not use your next flight review as an opportunity to increase your own confidence with stalls? For stall recovery in many general aviation airplanes, push forward on the yoke to lower the angle of attack of the wings, use rudder inputs to control roll tendencies, apply power to minimize altitude loss, and keep ailerons neutral as their effects can be unexpected. Be sure to check your own operating handbook to get the technique just right. Remember, although it’s always great to hone your rudder skills, the elevator is king when taming the stall and avoiding the unwanted spin.

Catherine Cavagnaro owns Ace Aerobatic School in Sewanee, Tennessee (www.aceaerobaticschool.com), and is professor of mathematics at Sewanee: The University of the South.

See how a skidding stall quickly inverts the aircraft and how the yaw string and the inclinometer in the turn coordinator often give the same information, in two online videos.
Web: www.aceaerobaticschool.com/videos 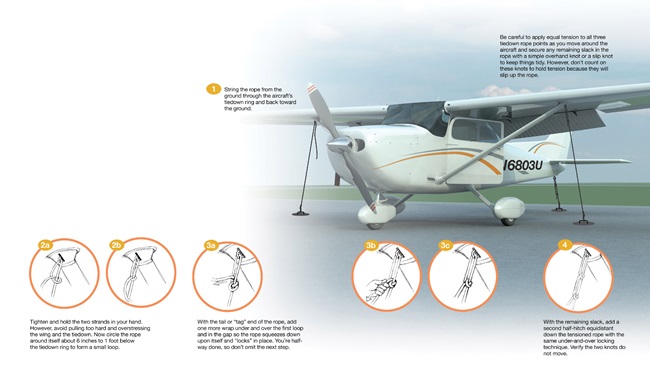