Get the app Get the app
Already a member? Please login below for an enhanced experience. Not a member? Join today
News & Media WASP Dorothy Olsen was 103

Dorothy Olsen, one of the last surviving members of the Women Airforce Service Pilots (WASP), died July 23 at the age of 103. 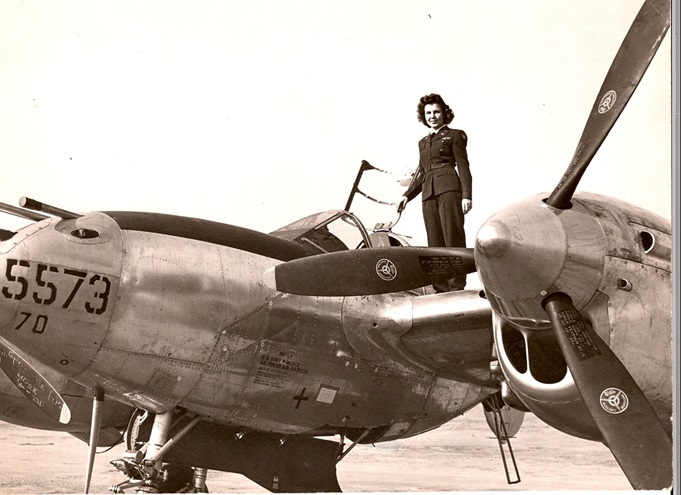 Dorothy Olsen seen with a Lockheed P-38 Lightning during her time as a member of the Women Airforce Service Pilots. Photo courtesy of the U.S. Air Force.

The Portland, Oregon, dance instructor’s aviation aspirations began at a young age and were fueled by books describing World War I flying aces. She earned her private pilot certificate when she was in her 20s and went on to join an elite group of female pilots supporting the World War II effort. She was a self-described daredevil who had a penchant for flying high-performance military aircraft.

During the Great Depression, she spent the money she made picking hops to obtain her first airplane ride. When she crested nearby mountains in a biplane it was a feeling unequal to anything she had experienced, The Seattle Times reported in 2010 just before she received a Congressional Gold Medal for her military service. 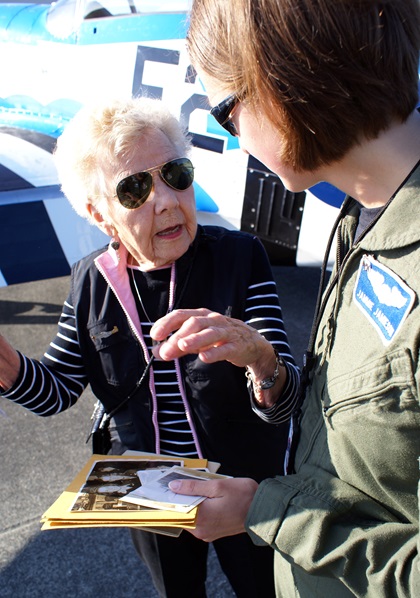 After earning enough money for flight lessons in a Piper Cub, she joined the WASP, and flew North American P–51 Mustangs and Lockheed P–38 Lightings, two of her favorite aircraft.

Her son Kim told the U.S. Air Force in 2008 that his mother “was qualified on everything the Army flew, as well as some Navy planes.” The occasion was a meeting she requested with U.S. Air Force Capt. Jammie Jamieson, a Lockheed-Martin F–22 Raptor pilot, during a McChord Air Force Base airshow in Washington, the state where she later resided. In 2016 the facility held a 100th birthday celebration in Olsen’s honor.

She recalled that one of her favorite memories was flying a P–38 at night over Texas and Arizona to the sound of big-band music. “It was the closest to heaven I have ever been,” she recalled, according to The Washington Post. When she saw the lights of Coolidge Runway at Coolidge Army Airfield, Olsen said she was so excited that she “came in low and buzzed the base before landing” and “guess I woke up everybody. The commander had a few words with me.”

The University Place resident told the U.S. Air Force that she “loved every minute” of her aviation career. 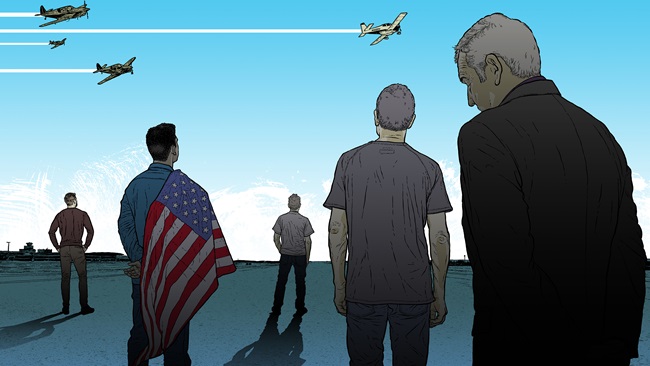 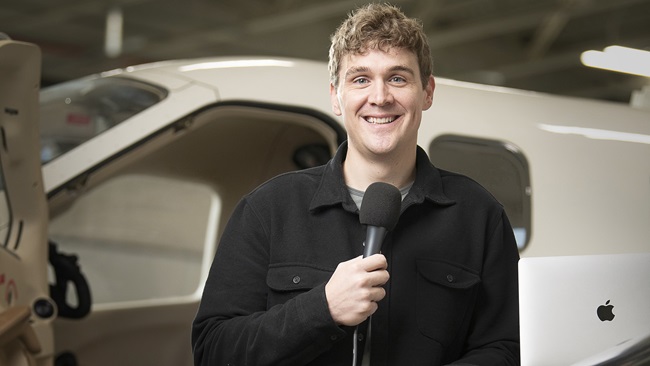