Get the app Get the app
Already a member? Please login below for an enhanced experience. Not a member? Join today
News & Videos Training Tip: Pushing back against pressure
Sponsored by Aircraft Spruce

You are halfway home on the return leg of a cross-country flight and the weather ahead looks awful. Like it or not, you are about to become the subject of a human-factors experiment. 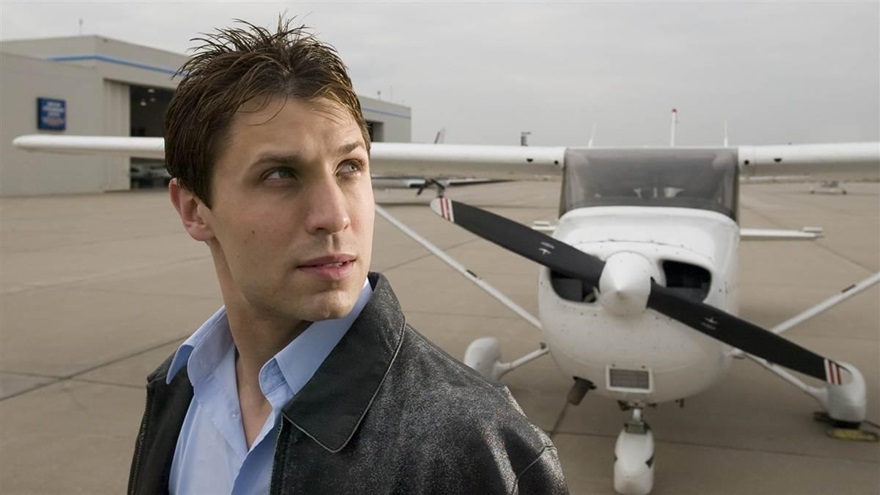 Whether you're on the ground or in the air the pressure to push forward should not compromise your safety. Photo by Mike Fizer.

With luck, this scenario is a simulation posed by a designated pilot examiner who wants to probe your ability to perform the practical test’s diversion task from the Airman Certification Standards.

But it could just as easily be the real thing, so knowing how some pilots have made matters worse for themselves in such scenarios might help you avoid repeating bad decisions.

Pilots who get themselves in weather trouble often start by getting their priorities mixed up. Despite knowing safety is being compromised, they may push on instead of diverting or turning back to better conditions out of a preoccupation with the inconvenience of being stranded away from home.

Pilots have recounted in safety reports that such pressure can be intense despite it being irrelevant when weighed against safety. Some gripe that stowing the aircraft at a strange airport and renting a car is expensive, and can result in missed work or appointments. And what if the aircraft is a rental and booked solid for the next day? Your “failure” to complete the mission will spoil other people’s flights and cost the flight school some rental income. Piling on the pressure, let’s also suppose that the weather blocking your path represents an early arrival of a low that is forecast to hang tough all week.

A private pilot applicant is expected to be able to “identify, assess and mitigate” human factors flight risks including hazardous attitudes.

All that’s external pressure. Internal pressure can be an even more toxic motivator. You fret that this ripple effect of complications and repercussions is all your fault; you flog yourself with the notion that you should have seen this coming and simply scrubbed the flight.

And maybe you’re right: You made a bad call; now it feels like the world is going to stop turning, and it’s all on you.

Even if you've bought into this harsh and unfair interpretation, keep a few things in mind: