Get the app Get the app
Get the latest news on coronavirus impacts on general aviation, including what AOPA is doing to protect GA, event cancellations, advice for pilots to protect themselves, and more. Read More
Already a member? Please login below for an enhanced experience. Not a member? Join today
News & Videos Kansas county blocks wind turbines to protect aviation

Kansas pilots and general aviation advocates were blown away (in a good way) when commissioners in Sedgwick County voted unanimously to ban wind turbine development to protect aviation safety. 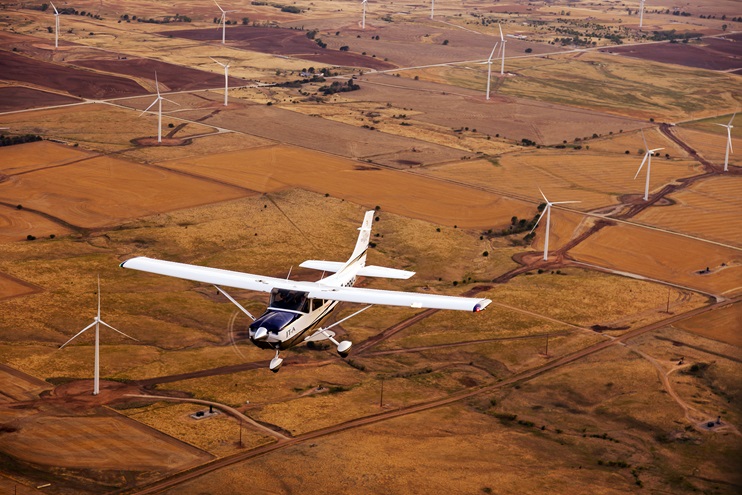 The Aug. 21 decision protects airports and landing strips by disallowing wind turbine development within 10 miles of any county airport. Commercial wind turbines have long been a source of concern for pilots and general aviation safety advocates. They are tall, and known to generate turbulence that poses a threat to aircraft up to five miles away.

The new county prohibition will be considered next by city officials in Wichita, but the world-famous aviation city has no land available that is suitable for wind farm development, anyway, The Wichita Eagle noted. The city is not expected to oppose the measure approved unanimously by the Board of County Commissioners.

"We recognize the importance of the aviation industry in the county," said county Planner Dave Yearout, who briefed commissioners on the aviation risks ahead of the vote. Large-scale solar installations, while not banned outright, will be subject to more stringent regulation, and applicants will be required to demonstrate that glare will not pose a risk to pilots, among other requirements.

Kansas is an aviation powerhouse, with the industry accounting for more than $5 billion of Kansas’ gross domestic product, or nearly 3.5 percent—far surpassing the national average of 0.07 percent. The state also is credited with manufacturing more than 67 percent of the world’s GA fleet.

Prior to the vote, county officials held several public meetings on the matter where local pilots and AOPA representatives participated. 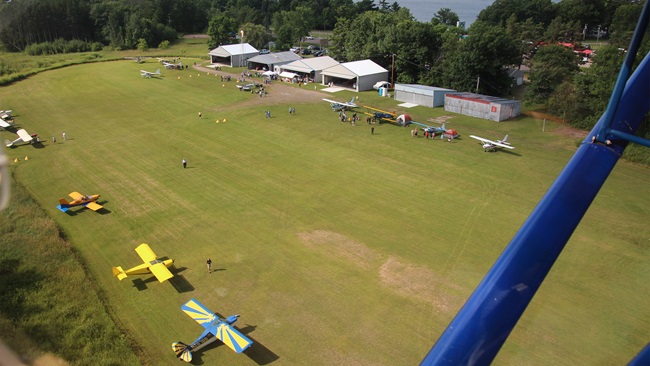 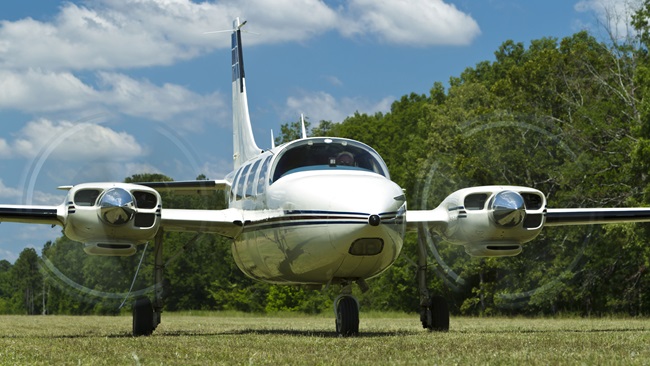