Get the app Get the app
Get the latest news on coronavirus impacts on general aviation, including what AOPA is doing to protect GA, event cancellations, advice for pilots to protect themselves, and more. Read More
Already a member? Please login below for an enhanced experience. Not a member? Join today
News & Videos Mentor Matters: Juggling Weights

While the calculation of weight and balance should have been mastered long before a pilot flies his or her first turbine aircraft, the subject takes on added complexity and importance as aircraft become larger. 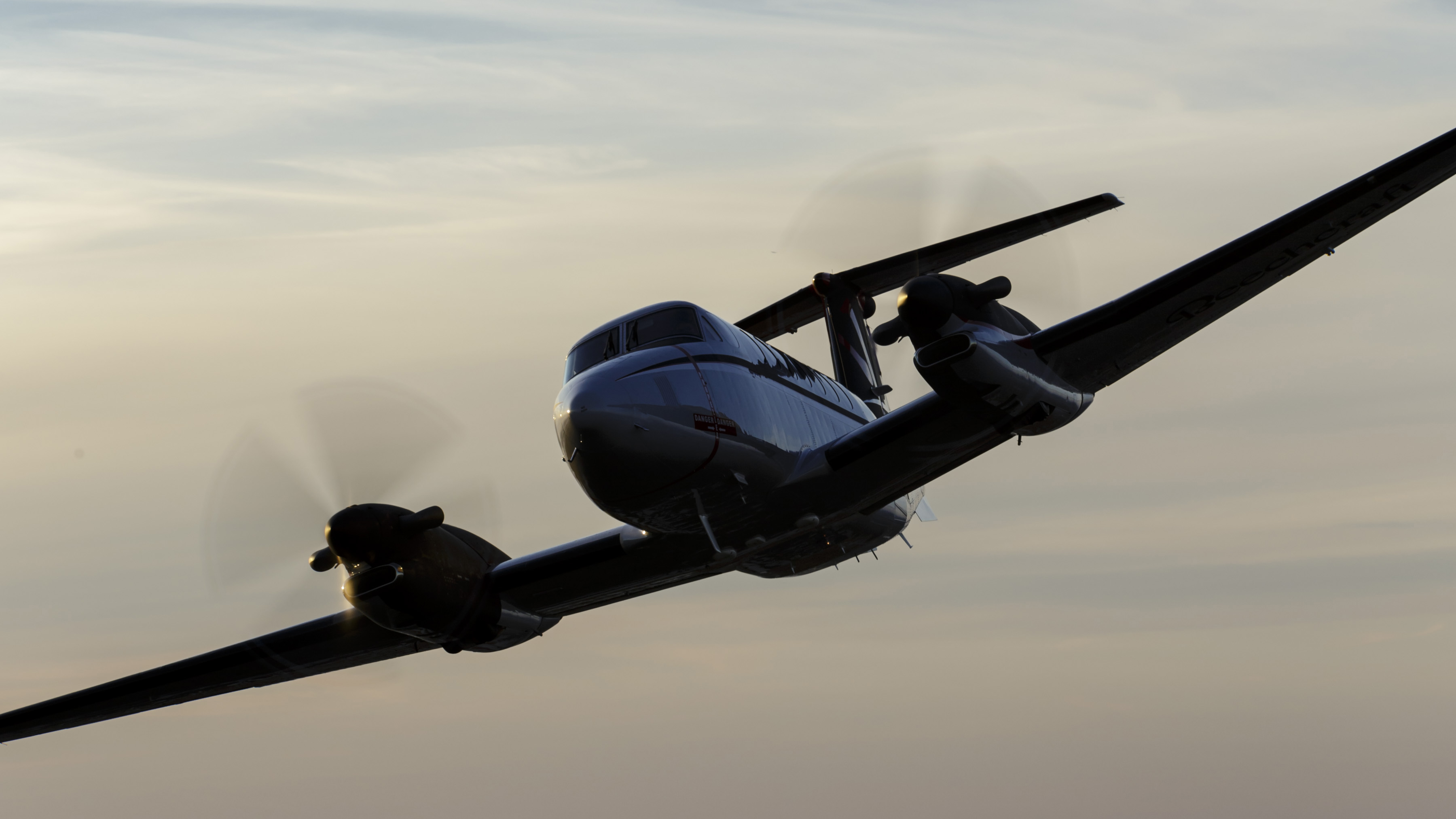 A small four-seat piston aircraft likely has only one maximum weight to consider, and loading out of center of gravity (CG) limits for many small piston singles isn’t an easy thing to do, accidentally or deliberately. On the other hand, most light jets have four maximum weight restrictions to comply with: maximum ramp, takeoff, landing, and zero fuel weights. All four weight limitations must be respected for the flight to be legal. Furthermore, some jets have empty CGs that fall very far to one side of the CG envelope, making it critical that loading is done in a thoughtful manner.

A pilot’s first weight and balance task is typically to ensure that all these weight restrictions are met—assuming there are no performance-related restrictions on weight (for example, because of a short runway, or obstacles in the departure path).

The heaviest weight—maximum ramp weight (MRW)—is the most the airplane can weigh during ground maneuvering. It will be higher than the maximum takeoff weight (MTOW) by a small amount because it accounts for the fuel that’s expected to be burned during engine start and taxi. For light jets, the difference between MRW and MTOW can be as little as 40 pounds, or as much as 200 pounds. Given that the taxi fuel flow of light jets is around 5 to 10 pounds per minute, the pilot needs to be careful that an excessive allowance isn’t taken for taxi fuel if a short taxi is likely, or the aircraft will be over MTOW by the time it reaches the runway.

After accounting for taxiing fuel, the pilot must next ensure that MTOW will be respected. Most light jets can carry between three and four passengers of average weight with full fuel and be just at MTOW. More, or heavier, passengers or baggage will require a reduced fuel load, and MTOW usually is the most restrictive limit on loading a light jet.

Maximum landing weight (MLW) can be an overlooked limitation prior to takeoff. Consider the pilot of a Cessna Citation Mustang, with a maximum landing weight of 8,000 pounds and a maximum takeoff weight of 8,645 pounds, making a short flight from Bedford, Massachusetts’ Laurence G. Hanscom Field Airport (BED) to Nantucket, Massachusetts’ Nantucket Memorial Airport (ACK). If the pilot, because of better fuel pricing at the departure airport, elects to put in as much fuel as the passenger load will accommodate and brings the takeoff weight to MTOW, he or she could be in for an unpleasant surprise on approach into ACK. That’s because the flight is likely to have burned only 400 to 500 pounds of fuel, but MLW dictates that 645 pounds of weight needs to be lost before the aircraft can land. The attempt to save money on fuel would result in circling until the extra 200 pounds of fuel are burned and weight is reduced below MLW.

The last weight the pilot must consider, maximum zero fuel weight (MZFW), can be more of an issue for some aircraft than others. MZFW is what it sounds like—the most the loaded aircraft is permitted to weigh if all fuel was drained from the tanks. Or, put another way, the weight of the empty aircraft loaded with passengers and baggage. Excess weight in the passenger and baggage compartment could cause wing bending and stress on the wing attach points beyond design limits, so the total the wings can support drives the MZFW restriction.

For some aircraft, MZFW is essentially impossible to exceed, while for others it can be a major loading issue. A first-generation Embraer Phenom 100, for example, will typically have an empty weight of around 7,000 pounds, and a MZFW of 8,444 pounds. With only six seats in the aircraft, the seats would have to be full, with the average weight of each passenger and their baggage exceeding 240 pounds, for the MZFW to be exceeded. Contrast this with a Cessna Citation CJ2 with an empty weight of 7,700 pounds, and a MZFW of 9,300 pounds. The 1,600 pounds of maximum passenger and baggage load must be spread among nine seats. That means an average allowance of only 178 pounds per seat, which could easily exceed MZFW if the airplane is full and all passengers have baggage.

Once weight restrictions are complied with, the pilot still isn’t quite out of the woods. That’s because center of gravity calculations take on extra importance in some jets. Again, while some light jets will tolerate nearly any possible loading that complies with weight restrictions, others can exhibit tendencies toward one end or the other of the CG envelope. For example, the Citation M2 is built on the CJ1+ airframe, but changes in avionics resulted in heavy slide-in boxes located in the very front of the nose baggage compartment being replaced by much lighter components in the panel itself.

The result is an aircraft that tends toward aft CGs when flown solo by an average-size pilot. With a 180-pound pilot in front and full fuel tanks, the CG of a typical M2 will sit more than two inches behind the aft limit. To pull the CG into the legal range the pilot will need to place more than 100 pounds of ballast into the nose baggage compartment. And using ballast presents its own issues. For example, if the pilot is flying an empty airplane to pick up several passengers for a maximum-range flight, that extra 100 pounds of ballast deadweight (now not needed for CG purposes) represents 100 pounds of fuel that can’t be uploaded.

The good news for pilots is that an extensive array of apps have been created to allow the pilot to quickly calculate weight and balance. Gone are the days of pencil and calculator calculations—except occasionally, during recurrent training led by a particularly sadistic instructor—replaced by easily adjustable on-screen sliders and check boxes with immediate display of remaining allowable weight before any limitations are exceeded. Several examples of loading scenarios can be quickly compared, and the optimal solution derived painlessly.

Neil Singer is a Master CFI with more than 9,500 hours in 15 years of flying.