Get the app Get the app
Get the latest news on coronavirus impacts on general aviation, including what AOPA is doing to protect GA, event cancellations, advice for pilots to protect themselves, and more. Read More
Already a member? Please login below for an enhanced experience. Not a member? Join today
News & Videos Training Tip: Got stress?
Sponsored by Aircraft Spruce 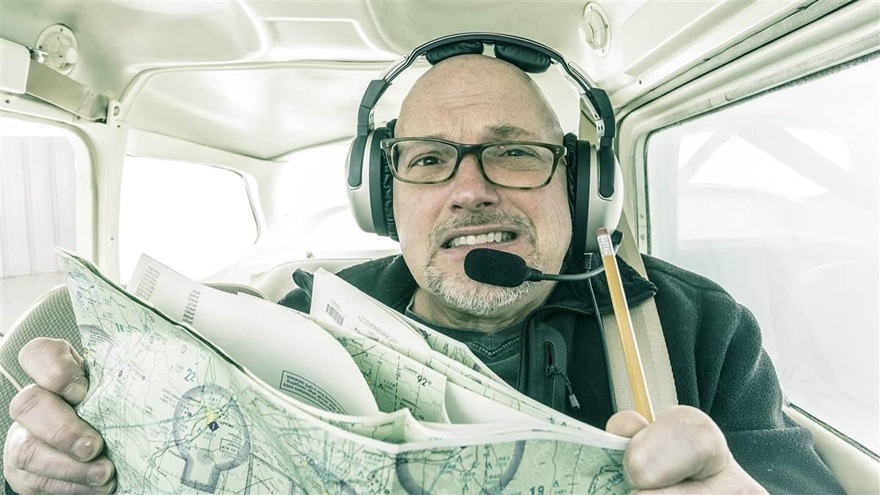 Although a certain amount of stress may be helpful to stave off complacency, chronic stress is cause for concern and can make a pilot unfit to fly. Photo by Mike Fizer.

Don’t fret; I couldn’t name them either, and I doubt a designated pilot examiner would pile on the pressure by asking that exact question during practical test quizzing.

So, here’s a softball question instead: What does the S stand for in the mnemonic “I’m Safe”? (Hint: It’s what we’ve just been talking about.)

If you pass the “I’m safe” test, it means you are free from illness, medication, stress, alcohol, fatigue, and emotion. (The apostrophe doesn’t count.)

Interestingly, although test standards require a private pilot applicant to understand and recognize the symptoms of stress among other human factors, the discussion of stress management in Chapter 2 of the Pilot’s Handbook of Aeronautical Knowledge also recognizes that tension puts pilots in a trainable frame of mind—up to a point.

“Everyone is stressed to some degree almost all of the time,” it says. “A certain amount of stress is good since it keeps a person alert and prevents complacency.”

On the other hand, “Effects of stress are cumulative and, if the pilot does not cope with them in an appropriate way, they can eventually add up to an intolerable burden. Performance generally increases with the onset of stress, peaks, and then begins to fall off rapidly as stress levels exceed a person’s ability to cope.”

A private pilot applicant is expected to be able to demonstrate knowledge of the symptoms (as applicable), recognition, causes, effects, and corrective actions associated with aeromedical and physiological issues including stress.

In one case, a pilot flying an instrument procedure, despite intense concentration on his task, had fallen behind, requiring minor intervention on my part. I don’t recall whether I reached over to change a radio frequency, set a course, or do something else. But when my hand came into view, he absently slapped it aside—and then did what I had been waiting for him to do. Later he had no recollection of his dismissive action.

A more nerve-wracking story involves a student pilot who—while more stressed than it appeared when landing at a towered airport—jammed on the brakes to make the first taxiway rather than let the aircraft roll safely to the next exit point.

Applying the Pilot’s Handbook of Aeronautical Knowledge Chapter 17, these were both examples of acute stress, a short-term form of stress considered manageable.

The other category of stress is chronic stress—the kind that might leave you unfit to fly if you had experiences like that landing every day.

See how your stress level stacks up according to the Holmes and Rahe Stress Scale.