Get the app Get the app
Already a member? Please login below for an enhanced experience. Not a member? Join today
News & Videos Career Pilot: Unable to fly

Those of you familiar with operation of larger airplanes have likely heard of V1, the takeoff decision speed. It’s the speed after which, even if an engine bursts and catches on fire, you continue accelerating to rotation speed (VR) and deal with the emergency in flight. Aborting the takeoff after V1 will almost assuredly end in a runway overrun. 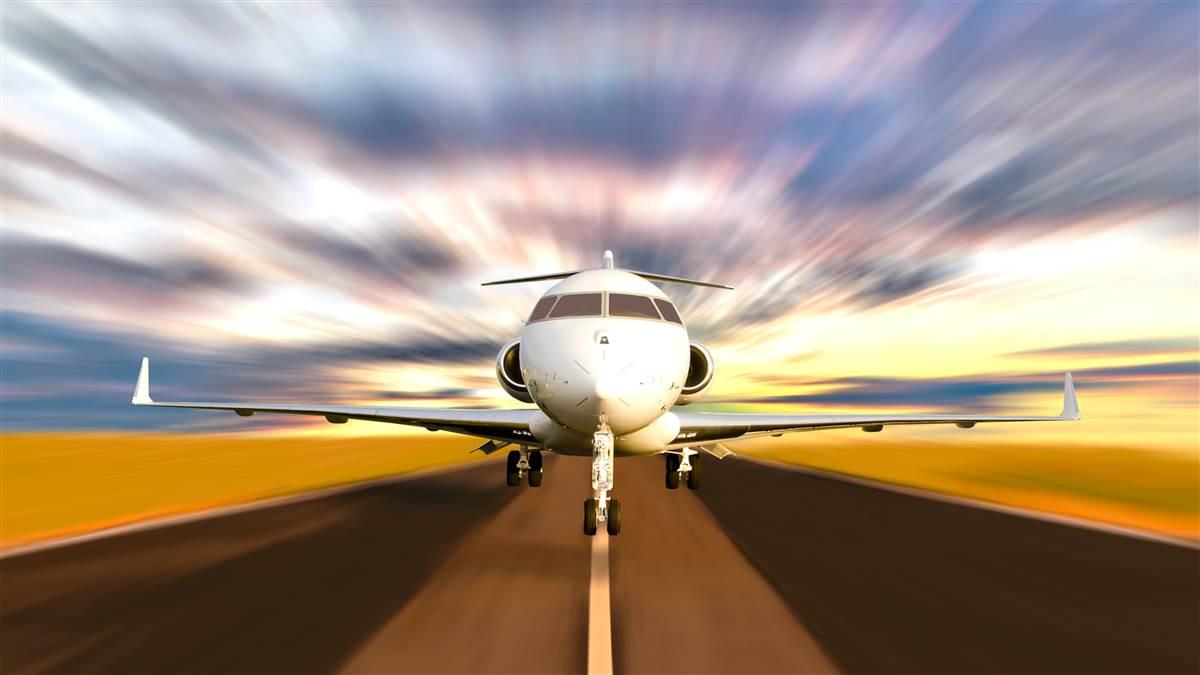 When I started training at my current airline, I was taken aback by a preflight briefing statement regarding rejected takeoffs. Captains typically brief the flight crew on the criteria for which we would abort the takeoff. The last one is usually that we would abort if the airplane “is unsafe or unable to fly.” Unable to fly? I thought. What could cause that? Well, any number of things come to mind when you really think of it.

On March 8, 2017, the captain of Ameristar Charters Flight 9363 faced this exact problem, according to the National Transportation Safety Board’s final report on the accident. Upon the pilot monitoring’s “rotate” call, the captain, who was the flying pilot, attempted to rotate the Boeing MD–83 and it did not respond to yoke input. Upon sensing that the airplane was not reacting as expected, the captain rejected the takeoff despite the pilot monitoring questioning that decision. It was well after V1, after all. You don’t reject after V1, in general, because there won’t be enough runway to stop. The reject was initiated 12 seconds after V1, and the airplane overran Runway 23L at Willow Run Airport in Ypsilanti, Michigan. The airplane departed the paved surface at 100 knots and was significantly damaged, but the 116 people evacuated safely with only one minor injury.

The University of Michigan basketball team was on board, which brought lots of media attention. Despite breaking the cardinal rule of rejecting the takeoff after V1, it turns out the captain made the right call. The airplane would not have taken off, as its right elevator was jammed in the trailing edge down position. If the takeoff had continued, there’s a good chance nobody would have survived the high-speed runway excursion.

Unknown to the crew was that while the airplane was parked at the airport for a few days prior, freak wind conditions eddying around a nearby hangar had so impacted the unsecured, independently movable elevators that the right one became jammed in the full trailing-edge down position. MD–80-series airplanes, descendants of the McDonnell-Douglas DC–9, are unique in that the elevators are not directly connected to the yoke. The yoke is attached to trim tabs, which, when deflected, displace the elevator in the proper direction. By design, these airplanes do not use gust locks, so it’s not unusual to see one elevator up and one down, for example. In other words, it would be impossible for a pilot to catch this anomaly during a routine preflight walkaround.

This captain should be commended for trusting his gut when he realized the airplane was not responding as he expected. This is even more impressive when the report states that he was a new captain to the type and the pilot monitoring was a check airman in the type providing him differences training.

What other rare situations could cause an airplane to be unable to fly? Incorrect distribution of luggage and/or passenger weights comes to mind. This could be caused by improper loading or a miscalculation by pilots or load planners. Too much weight in the nose could cause the same sensation that the Ameristar crew experienced. If the airplane feels like it wants to prematurely leap off the runway, there’s too much weight in the tail.

When I was a British Aerospace Jetstream 41 pilot in the early 2000s, my first officer and I had a situation where there was too much luggage in the aft cargo bin. It was so overloaded that the nose strut extended so far that nosewheel steering would intermittently fail as I tried to taxi to the runway. We went back to the gate. We were heading to John F. Kennedy International Airport in New York where many of the bags are large and heavy. While the airline used 50 pounds as the average weight of a “heavy” bag, the majority of the luggage items on board that day were over that, resulting in the imbalance as well as an exceedance of the aft cargo bin’s limit weight. Our imbalance could have led to a possible pitch exceedance once we became airborne.

The takeaway is that when an airplane gives you clear signs of a problem, you need to react. The Ameristar pilot made a controversial decision based on gut instinct and averted a disaster.

President's Position: Tricks of the trade 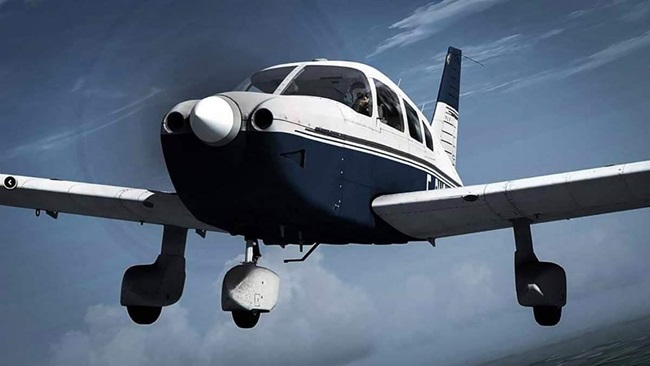 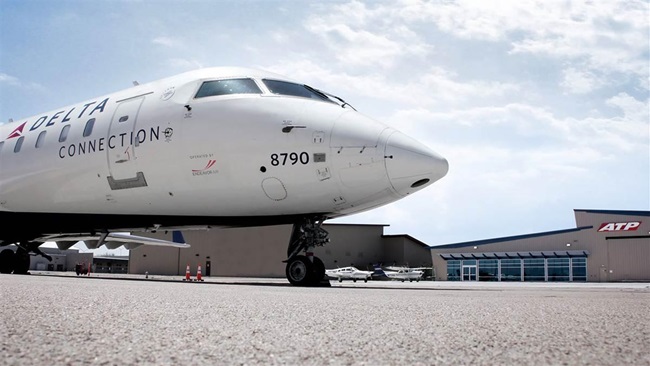