Get the app Get the app
Already a member? Please login below for an enhanced experience. Not a member? Join today
News & Videos Five Questions: Mikey McBryan

Emphasizing the positive while saving planes

Mikey McBryan is general manager of Buffalo Airways, based in Yellowknife, in Canada’s Northwest Territories. 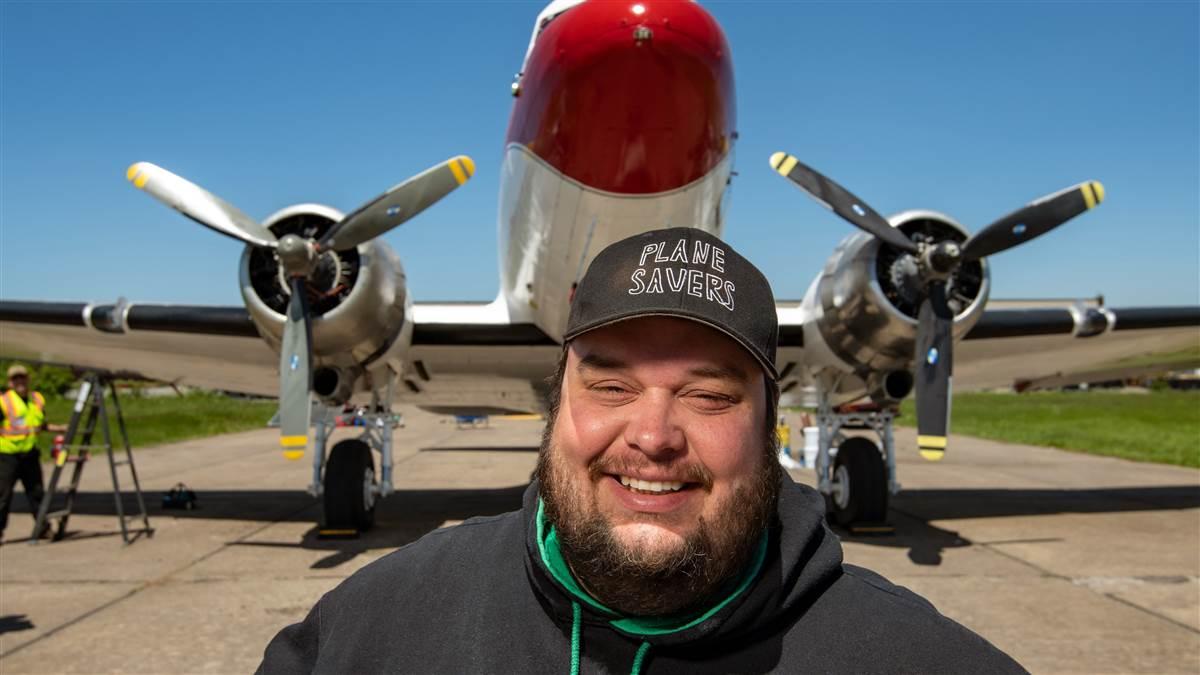 He gained wide recognition in the aviation community from his role in the television reality series Ice Pilots NWT and in December 2018 launched his own series, Plane Savers, on YouTube to document the resurrection of a historic Canadian C–47/DC–3. Plane Savers is now in its second season, rebuilding a Fokker Dr.1 Triplane replica destroyed in a landing accident.

How did you get started in aviation?
I was literally born into it. I had no choice. My father and mother have been running Buffalo Airways since 1970 and I was just added to the mix.

What’s your favorite aircraft?
That’s a hard question. I would say the Curtiss C–46. There is nothing working a real job today that provides that gut punch of sound when it takes off.

What’s the biggest challenge flying so far north?
If you asked this question five years ago the answer would be getting fuel, and fuel prices. But today it is simply getting pilots.

Advice for student pilots?
Don’t quit, and try to convince all your friends and family to become pilots as well. The world needs more commercial pilots. Get a Canadian work visa and give me a call!

What do you like best about Plane Savers?
I like the people; the community we built is amazing. It’s very cool to be able to interact with people all over the world on something so positive. And I like the challenge of saving special planes. It takes every brain cell to figure out solutions to problems, and the reward of seeing a plane fly that was left for dead really is amazing. No words can describe it.