Get the app Get the app
Get the latest news on coronavirus impacts on general aviation, including what AOPA is doing to protect GA, event cancellations, advice for pilots to protect themselves, and more. Read More
Already a member? Please login below for an enhanced experience. Not a member? Join today
News & Videos First Look: Accident rate declining

The general aviation fatal accident rate for 2016 continued the previous year’s decline even as total hours flown marked three years of steady growth, according to the twenty-eighth Joseph T. Nall Report released in October by the AOPA Air Safety Institute. 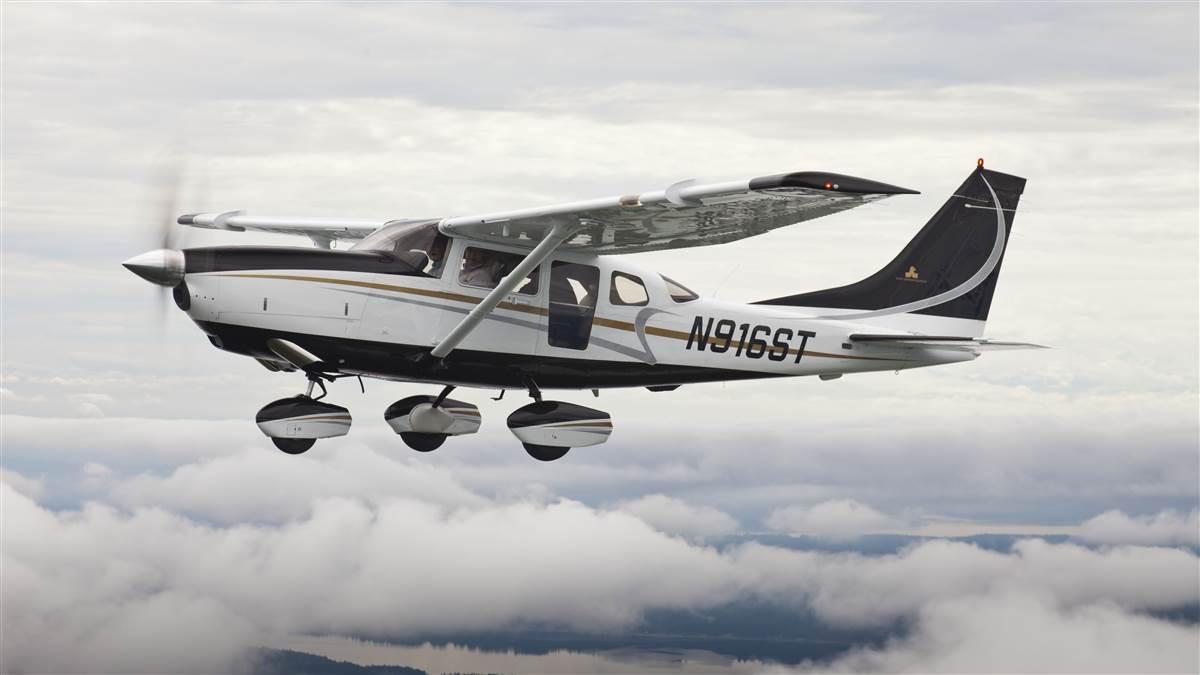 The twenty-eighth Nall Report introduces a new all-digital, web-based interactive format. The Nall Report features six navigation buttons at the bottom of the introduction page, each taking the reader to the designated section. For example, the Noncommercial Fixed Wing button takes users to that section of the report, which features drop-down accordion buttons that expand on significant categories. The modernized layout allows users to easily locate their areas of interest and quickly search for information.

The Nall Report analyzes data from the most recent year for which probable causes have been determined for at least 80 percent of accidents. It covers airplanes with maximum-rated gross takeoff weights of 12,500 pounds or less and helicopters of all sizes, accounting for 99 percent of GA flight activity.

Flight time of the GA fleet is estimated using the FAA’s annual General Aviation and Part 135 Activity Survey, which breaks down aircraft activity by category and class, and purpose of flight, among other characteristics. Excluded from the analysis are gliders, weight-shift control aircraft, powered parachutes, gyrocopters, and lighter-than-air crafts of all types. 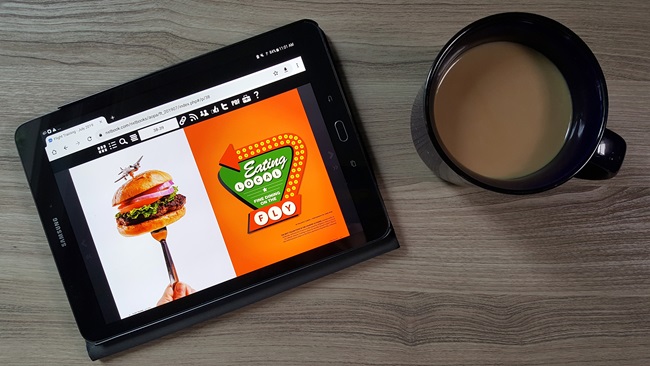 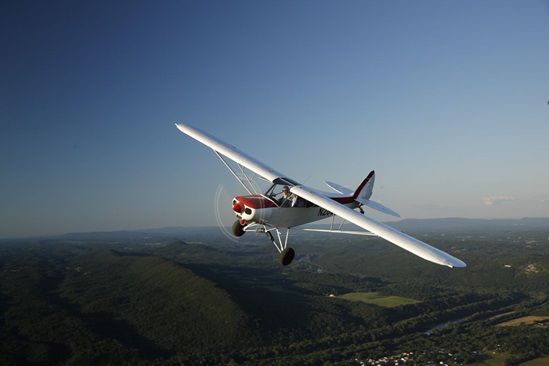